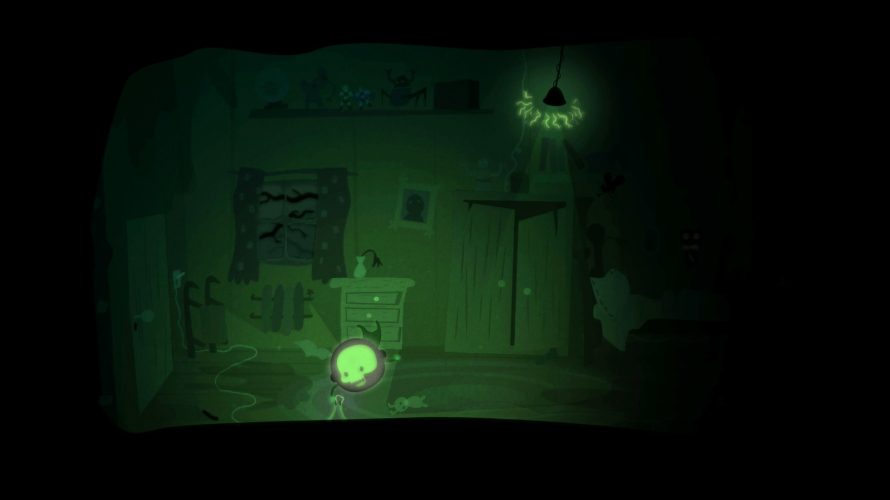 Once upon a time, Bulb Boy had it good, as his life was full of fun and games. But then, seemingly overnight, his once cheerful home was consumed by darkness, transformed into a terrifying place full of nasty creatures and other unwelcome sights. As if that wasn’t bad enough, GRANDPAraffin and his pet Mothdog have also vanished without a trace! Time to unravel this eerie mystery, through the power of… illumination.

Well, it would be at least, if the game was out. After playing through the demo, I really wish it was though. But alas, for now, we’ll have to settle for supporting the development through the magic of crowdfunding; Kickstarter in this case. At the time of writing, it’s at $2,763 of $40,000 with 25 days on the clock, so it certainly looks doable, ya know?

Now, having a light bulb for a head does – unsurprisingly – give Bulb Boy more than a few advantages, all of which he’ll likely need throughout this pointy and clicky quest. Need to hide? Turn out the lights by unscrewing and hiding your head somewhere. Feeling aggressive? Light that bulb to give enemies a shocking surprise. Puzzle blocking your path? Easily dealt with, courtesy of a streamlined context-based mouse-driven interface. Good stuff. 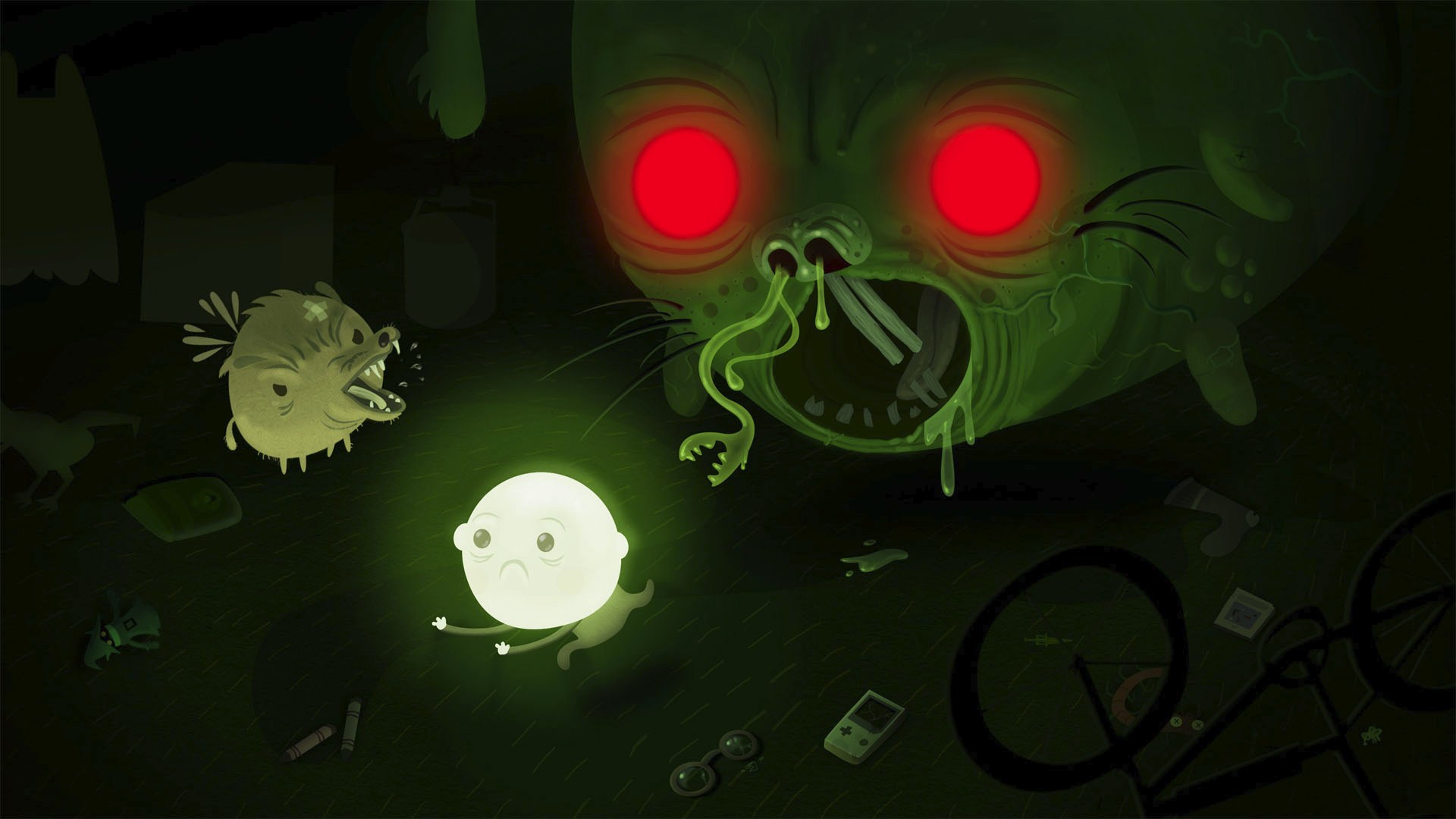 With its stylish, albeit slightly creepy, art style, the game is definitely easy on the eyes. That’s not to say it’s a lighthearted tale, however, as terrifying terrors lurk around every corner, or maybe in the closet, under your bed? Ain’t easy being Bulb Boy.

The idea behind Bulb Boy is to create a heart gripping horror story with a creepy feel. Our aim is to produce fluid gameplay based on puzzle-solving mechanics without the addition of senseless riddles.

Here’s to hoping they’ll succeed, but… there’s still the little matter/obstacle of getting funded. While reaching the initial goal of $40,000 would be awesome, I’m hoping they’ll get at least $50,000 as it means a fifth chapter will be added! Trust me, play the demo and I’m sure you’ll agree that more of it is an undeniably good thing.

Pre-order tier? $15 will get you a DRM-free copy of Bulb Boy for Windows, Mac or Linux, come October 2015. That is if all goes according to plan and their Kickstarter is a success, of course. Whether or not you choose to support the campaign financially, remember, voting on Greenlight is free, so be sure to do that at least, eh?