Oh man. My apologies for not covering this sooner (seeing how it started twenty days ago!), but alas, sometimes things get missed, much as I try my best not to. So better late than never, I hope – still nine days left for those interested in participating, after all!

So, MAGS September’s over and done with. Not a case of victory by default either, as a grand total of four games were made, one more zany than the next. Unsurprisingly, given its ‘Cross-Country’ theme, a couple of racers made the cut, but… there were also a few surprise entries. Who won? Who lost? Scroll down to find out. 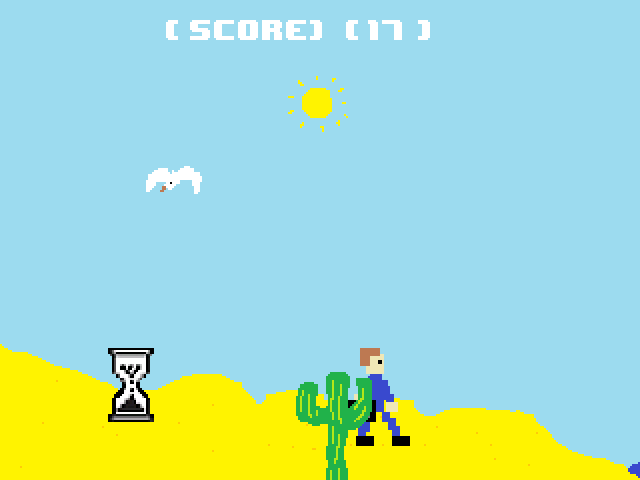 Man Giving Up (Emont) [4th place]
How many times can YOU give up? Choose from a variety of colourful settings and see how far you can go. You might just surprise yourself. You might find the power was inside yourself all along. Welcome to the world of MAN GIVING UP….

Red Hot Overdrive (AprilSkies) [1st place]
Rally on public roads like it was 1990! Run your shiny Ferrari 430 “Scuderia” through ever-changing tracks and through 5 different scenarios. Beware though, the roads are full of other cars, turns and hazard; you got to be an Ace at the Wheel to complete them on time! 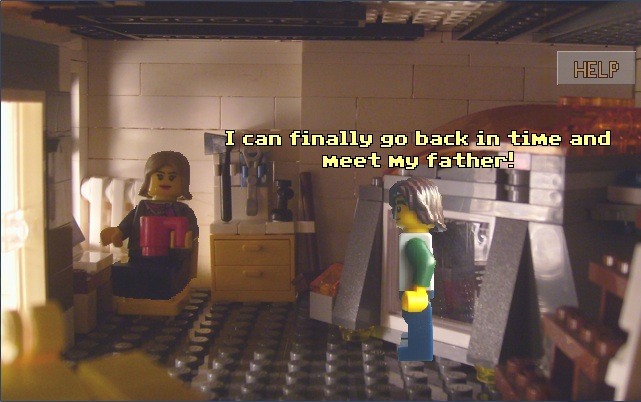 Minifeg: The search (Sandra Almeida) [3st place]
In the search for his father, our hero, Minifeg, gets stuck in time when his newly built machine does not work as expected. Now he must also find out how to return home. 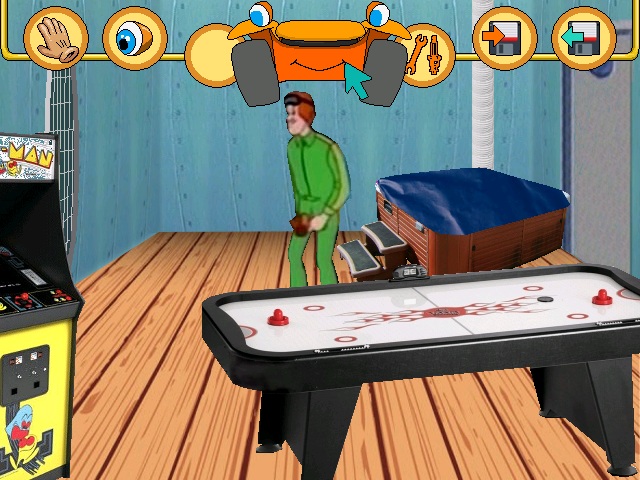 Speed Buggy: Manifold Destiny (Ross Kevin Moffat (AKA Mandle)) [2nd place]
The game is based on an old kids’ cartoon show called “Speed Buggy” in which an intrepid racing team, with a talking car, tour the world’s racing circuits while getting caught up in all kinds of adventures. This game hopes to recapture some of the charm of this old Saturday-morning gem.