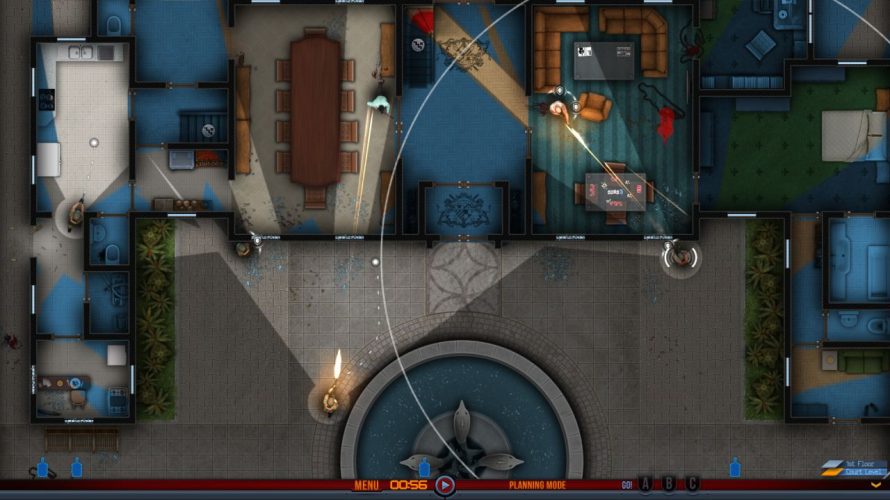 Question: what does the likes of Police Quest: SWAT and Rainbow Six have in common? Answer: they’re part of a dying genre, which sucks. But… courtesy of KillHouse Games’ recent out-of-beta Door Kickers, it looks like the revival of awesome tactical counter-terrorist gaming might have arrived, and hardly a moment too soon!

After more than a year on Steam’s alpha/beta platform (aka. Early Access), the project has finally reached completion and it is looking pretty darn sweet. Ain’t the end of the road for the game though, as according to this post, they’ve still got plans for additional content. Because three campaigns spanning more than a hundred levels, a mission generator AND a level editor (with Steam Workshop support) definitely isn’t enough, right? Very impressive.

Now, I’m sure some of you have already scrolled past all this, watched the trailer at the bottom and bought the game. But for those who haven’t, here’s a quick rundown: Door Kickers is a real-time tactical top-down counter-terrorist shooter (there’s a mouthful), full of action, split-second decisions and bad guys to gun down. Either you shoot them or they shoot you (and every last hostage). Simple as that. 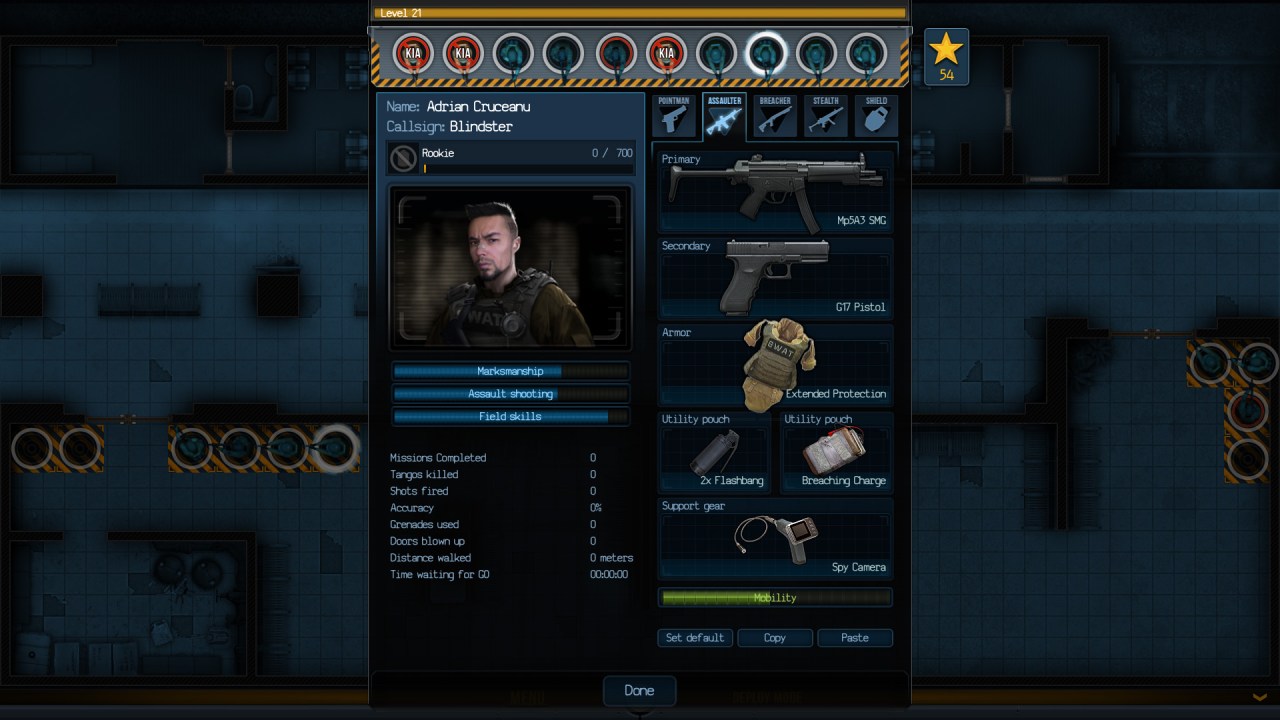 Except, it’s anything but simple. There’s a lot of careful planning, equipment managing, squad leveling, and other fun stuff to do, both before and during missions. And then there are the heat-of-the-moment decisions you’ll need to make: do you pull a breach and clear or try for a more stealthy approach, scoping out the room beforehand? Nine out of ten times, the latter is also the safer option, but remember: terrorists have itchy trigger fingers and… again, hostages. Believe it or not, they [hostages] are worth more if recovered alive.

Because of this, knowing when to rush and when to apply stealth is key, because like I said, bad guys in Door Kickers have no qualms eliminating hostages, should they spot ya before you’ve managed to take them out. So check those corners and put your equipment to use whenever the situation calls for it. Things like stun grenades (aka. flashbangs) and spy cameras will save lives – both that of your team, as well as, you know, those poor innocent civilians.

That said, word has it that there’s at least one mission type where you have to actually secure the bad guys, as opposed to putting them six feet under. Something about drugs, evidence, grabbing the lot before they manage to destroy it all, leaving you with a failed mission – fun! So throw caution to the wind and rush them. Just remember to stay focused and… bring the punks back alive. Well, some of them, anyway.