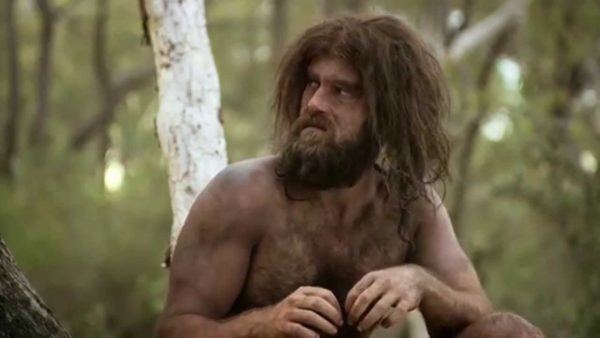 Remember history or be forever doomed to repeat it. Maybe. Well, “Forgotten History” is the theme for this month’s MAGS, which means… the focus is actually on “a little-known figure from history” – doesn’t have to be real either (wait, what?).


Science fiction technology, time travel, and magical elements are not forbidden, but the setting itself should be based in reality.

That only covers MAGS May, however, so what about games that came to be during MAGS April? Well, we have no less than SIX entries, which is darn groovy! Oh, and more might jump in as the deadline has been extended to May 2. The one for MAGS April, that is. MAGS May will end on the 31st (maybe). Anyway, as always, links to each game follow (and will be updated, should the need arise)… 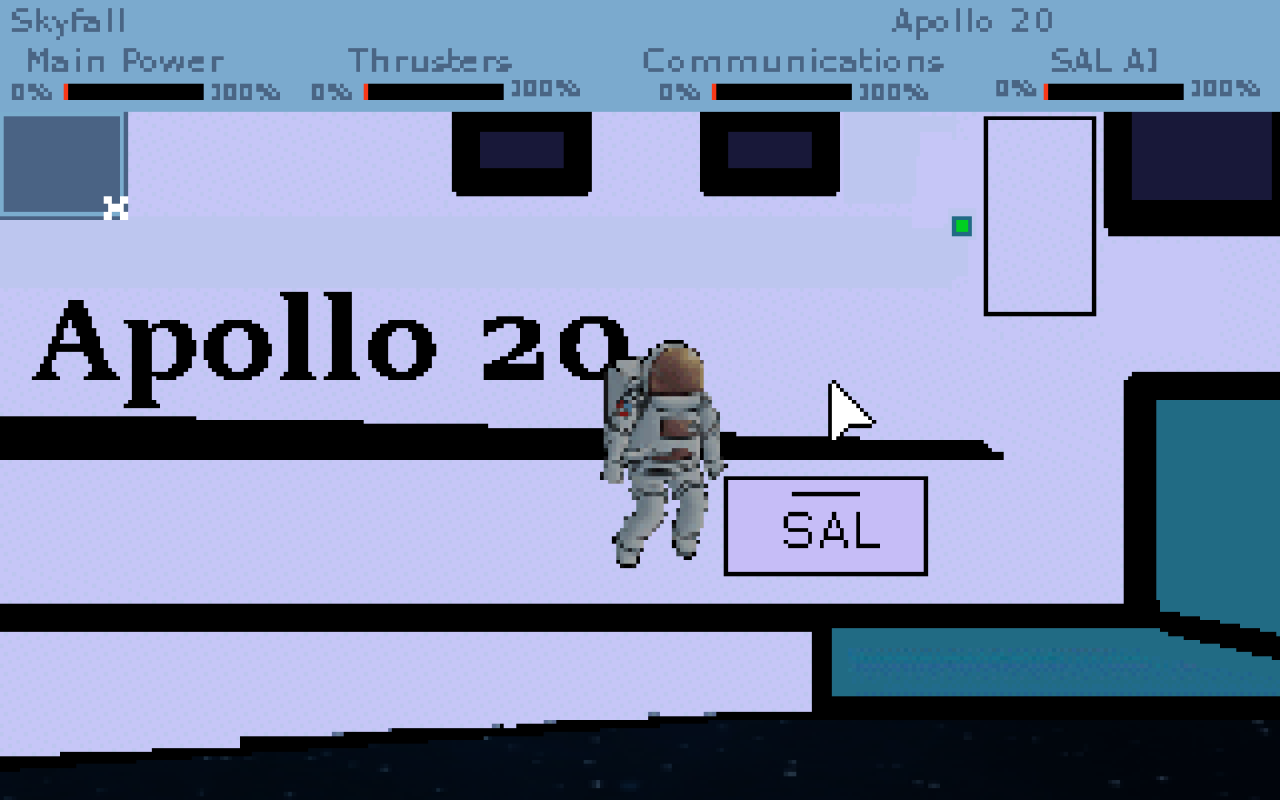 Skyfall (Slasher)
Yazz Aldrin is a NASA astronaut and has volunteered for a two week mission to the moon, a few months after his wife walked out on him, to collect moon samples.
Enstranged from his wife he drifts alone in the dark, lonely voids of space.
He never stops thinking about his wife and how she walked out on him.
What were her reasons? He asks himself time and time again: Why?
200,000 kms into his moon mission and his rocket begins to fail. First the thrusters, then the main power, then the rocket’s AI computer’SAL’ and now it’s getting worse because he has lost all contact with earth!
Unless he can repair the rocket he will loop endlessly in space like a spiral in a circle… forever! His Jet pack is running low on power.
Can Yazz make it to the moon and collect the moon samples he has been instructed to get and return to earth safely? 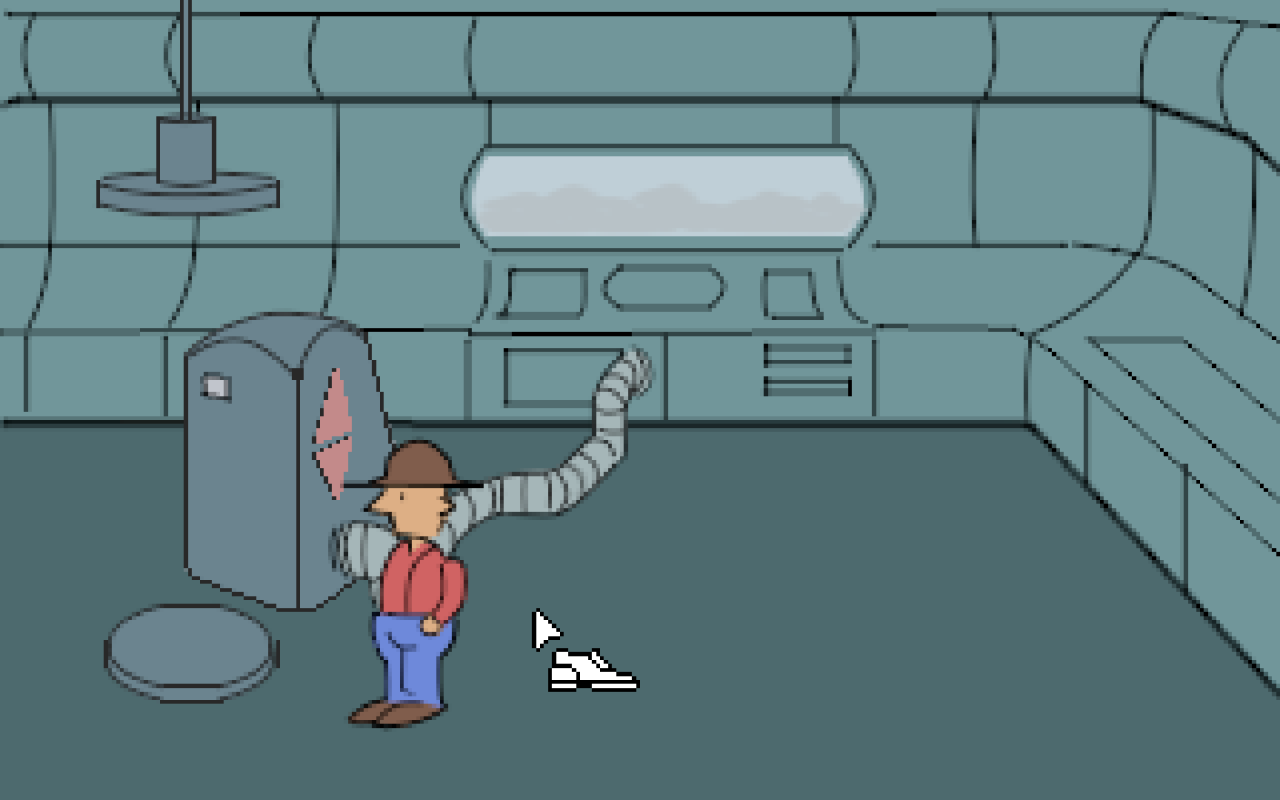 Upducted (pell)
Farmer Zeke is abducted by aliens and must escape in time to feed his animals. 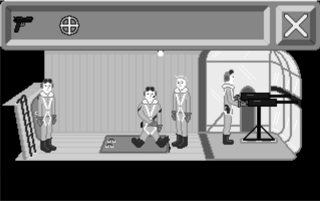 Midnight Squadron (JackPutter)
In the skies above war-torn Europe, trouble strikes the crew of an RAF bomber as it returns from its mission. The aircraft’s copilot Fredericks needs to get to the bottom of what’s going on, and live to tell the tale. 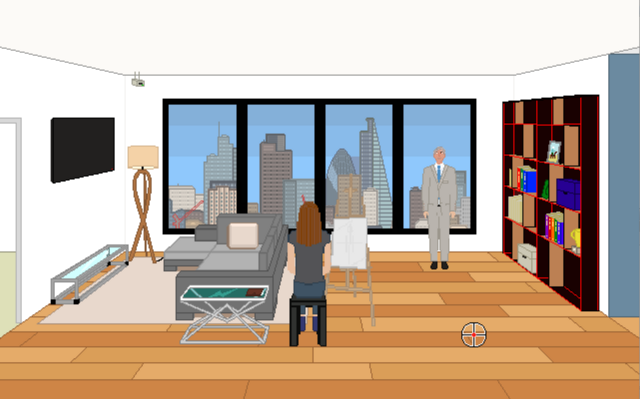 The Penthouse (Intense Degree)
A struggling artist receives a commission to paint a portrait of a wealthy businessman in his Penthouse apartment, but this apparent stroke of luck turns into something rather different. 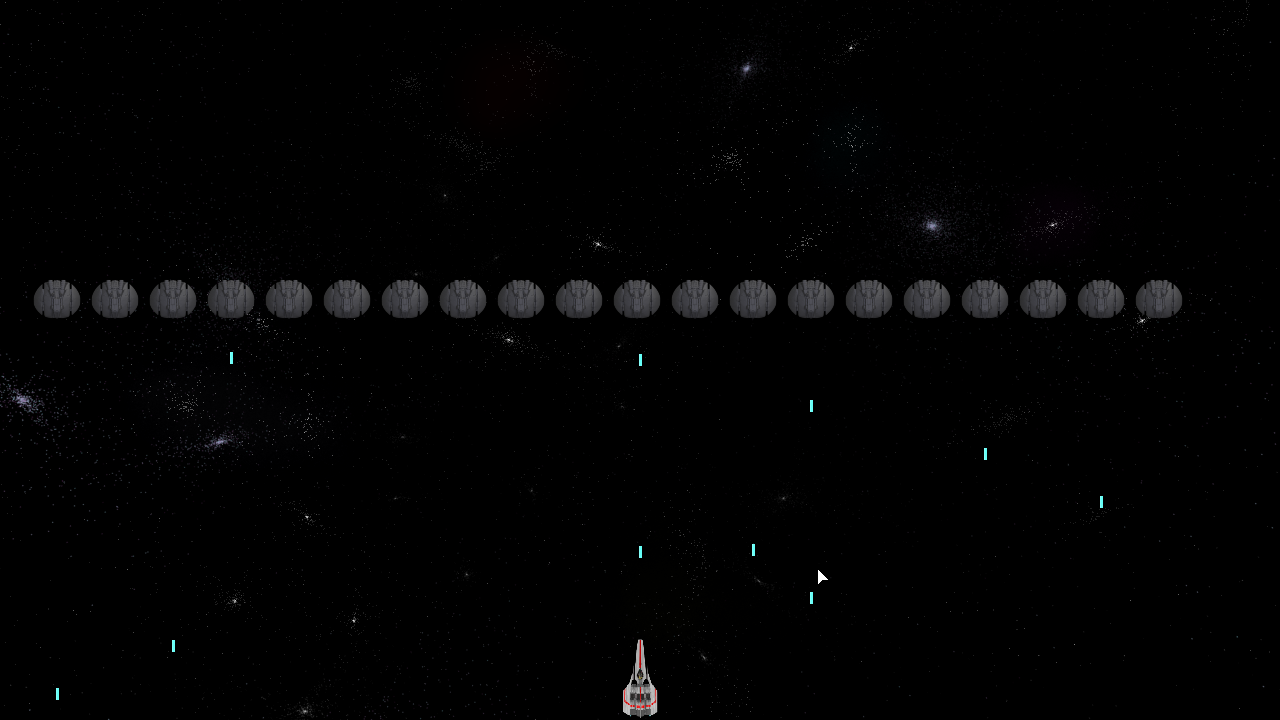 Over Roger (Cassiebsg)
After the Galactica left the 12 colonies, some humans were left behind. This warrior saw his home be destroyed and the last remain of humanity fly away. Not one to roll over and die, he vows to die fighting  to his last breath… or laser! 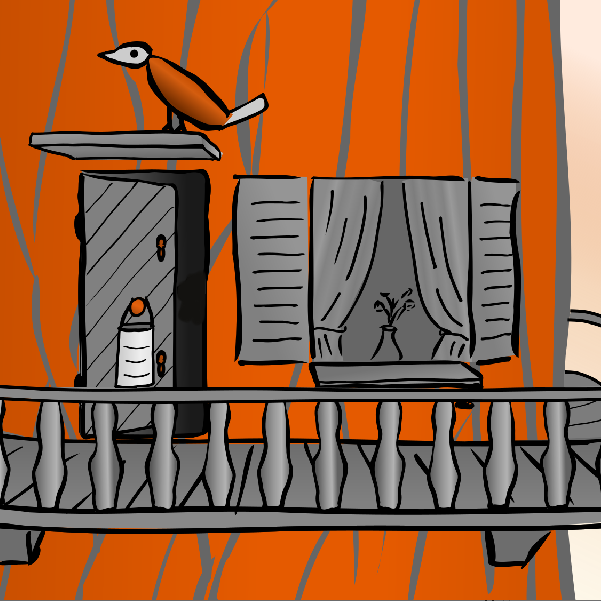 Vertigo (fernewelten)
Meet Luke, a tiny hermit living in a tall, tall tree. He would have loved to stay in his recluse, but he must come out of his tree flat to prevent disaster from happening.

Facebook Twitter LinkedIn Pinterest Tumblr WhatsApp Telegram E-mail
Previous article 'Signs of the Sojourner' Manages Conversational Outcomes With a Rather Unique Card Game
Next article Insects Are Your Best Friend and Worst Enemy In 'ABS vs. THE BLOOD QUEEN'