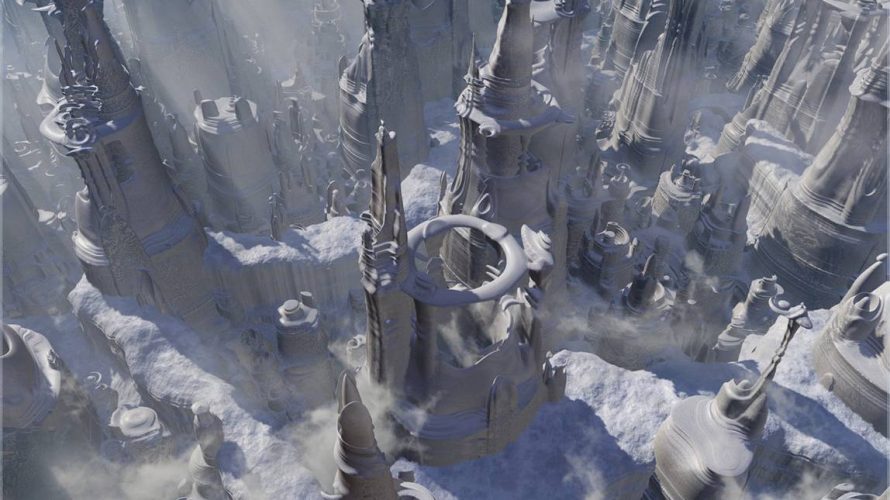 Do you want to build a snowman? Several? Or maybe your interest lies more in the creation of a world where… hell(?) has finally frozen over? Your game, your choice – so long as it maintains some sort of connection to MAGS February’s “Frozen World” theme!


What else is there to say? Nothing, really. Nothing at all. Oh right, that only covers MAGS February; what about the games that came to be during MAGS January? Uh, well… there’s only one game this time around and no deadline extension either. It does admittedly feature some adorable cats, though. So what are you waiting for? Go play it! No need to vote this time. We all know who’s gonna win MAGS February, after all. At least I think so. I have been wrong about more certain things in the past. 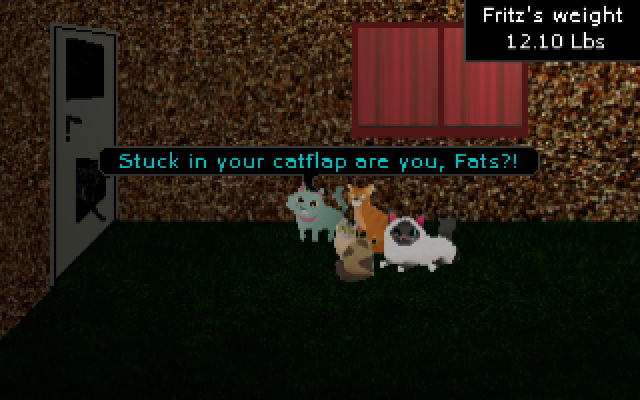 Fritz (Slasher)
Fritz is a cat that wants to play with the other cats but they say he is too fat to be in their gang and that he is a misfit.
Feeling like a misfit Fritz is determined to lose weight and be able to get through his cat-flap into the garden with the other cats!
Help Fritz loose weight.
Can Fritz become a non-misfit?
There is a moral to this story of conforming issues that is reflected the world over.

Facebook Twitter LinkedIn Pinterest Tumblr WhatsApp Telegram E-mail
Previous article Save the Date(s): 7DRL 2020 Schedule Reveals a Week of Permadeth Creation, Roguelike Style
Next article This Particular 'Miracle Cure' is Most Certainly Not For the Faint of Heart