February! Summer is almost upon us, but first, let’s have a bit of spring, shall we? Thing-on-a-spri– okay nevermind. Anyway, for this second month of 2018, MAGS participants shall have to “Mix and Match”, as it were, choosing from a list of genres, settings and locations, all of which must be part of their creation by February 28. Otherwise, you know, invalid submission. Which would suck, as that’d mean a lot of work gone to waste. Oh, and something about a gifted pet. Should probably just read the entire thing on the link below, ya know?

So, MAGS February. Fun stuff should come from this one, hopefully. But let’s not forget about the month prior; one which brought two entries overflowing with… “Misunderstood Motives”! 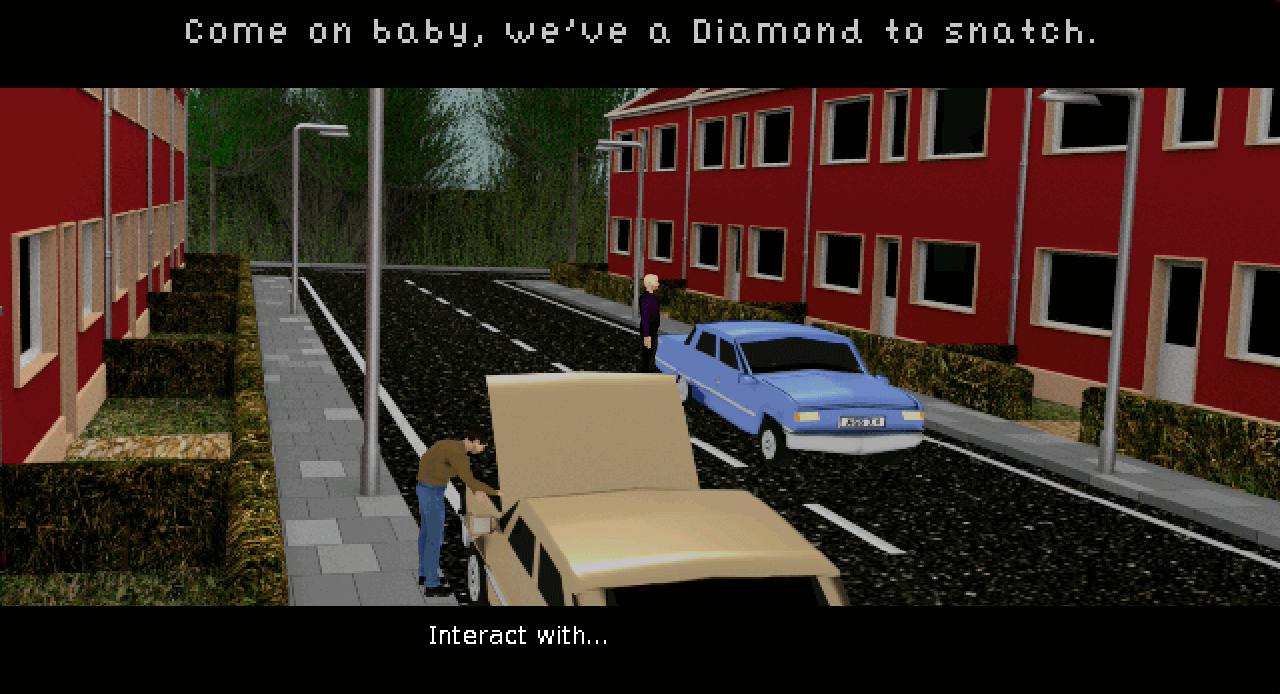 Fallen Hero (Slasher)
Larry ‘Fingers’ Brown is living in a squalid room and is down on his luck. Suddenly, whilst reading the days newspaper he sees that a Celebrity Diamond ring worth 2 million pounds is being auctioned and is being hosted at a local jewelers… He can’t believe his luck and gathers his burglary tools and sets off to steal it not knowing what fate lays ahead….. 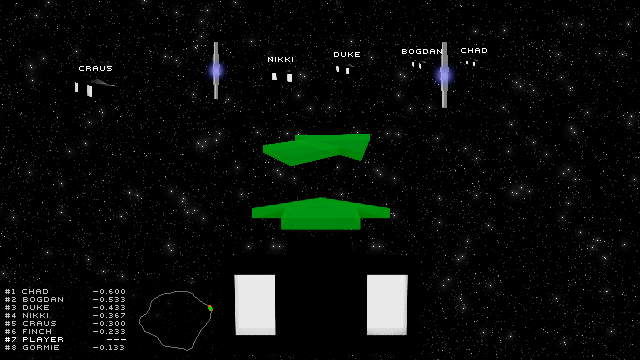 Racist (Jack)
Racist is a kinetic racer (think Asteroids without the asteroids). Complete 4 “story” tracks or play arcade mode. Beat Chad in the last race to learn his true motives.