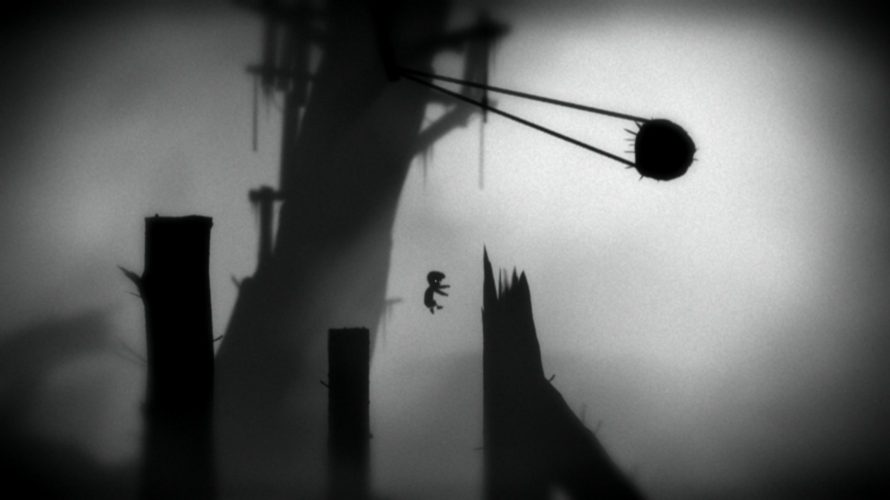 LIMBO and INSIDE may not have much in common in terms of story or visual aesthetic (okay so maybe a bit on the aesthetic), but both are 2D platformers, created by Playdead, seriously unnerving experiences, and… they’ll be on Switch quite soon. Phew. Nintendo’s pretty much destroying the competition in terms of indie support at this point, and I for one could not be happier!

I mean, sure, LIMBO will be eight years old when it hits Nintendo’s new console, INSIDE barely two, so we’re not talking brand new titles getting the Switch treatment, here. That said, as regular readers may recall, I did a bit of a writeup after revisiting LIMBO last May (slight spoilers in said article), and honestly, the game still holds up very well. Perhaps due to how everything’s washed-out, gray-ish, black and white, not to mention incredibly uncanny and without a single line of dialogue, written or spoken. Really is quite the gem, that game, and one Nintendo fans will soon be able to experience.

Same goes for INSIDE too, minus any kind of major writings about it (might change at some point, though). Quite a different experience that one, although no less unsettling and also… completely void of dialogue. Yet it somehow manages to tell quite the story, and in spite of having played through the entire thing, I’m still not quite sure what it’s all about. I just know that it was an intriguing journey, and one that I will certainly be reliving… someday. Perhaps on the Switch?

On a related note, both games are set to appear on the eShop, come June 28 – little over a week from now – according to Famitsu (thanks to Nintendo Everything for the heads up). Price tag? Far as I can tell, not revealed just yet. LIMBO is rockin’ a solid $9.99 on Steam though, while INSIDE doubles that at $19.99, so… likely something along those lines. Time will tell.