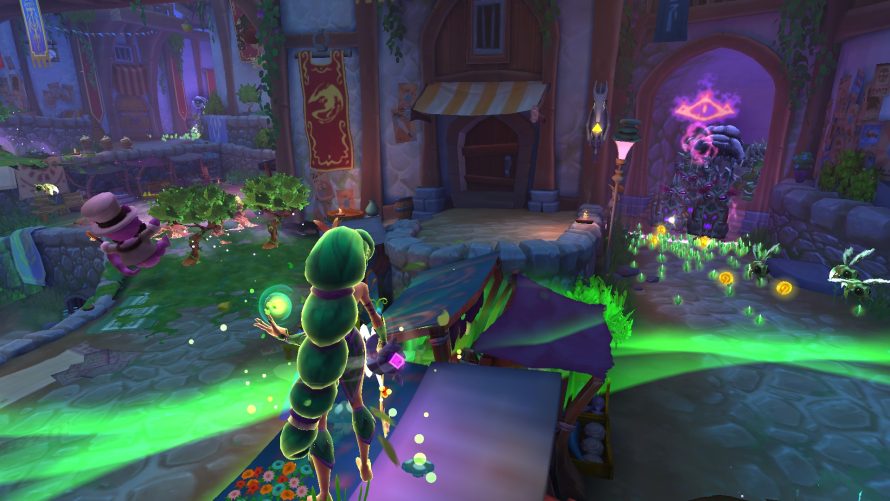 Everything old is new again in the latest -- and greatest -- Dungeon Defenders II expansion, Protean Shift. Everything. So much has changed, I’m not going to be able to cover everything in this article, or it would be several thousand words long. I will highlight some of the latest changes/additions to the popular tower defense, however. Oh, and just like the game, the expansion… is free!

So, to start things off, in case you haven’t been keeping up with the Dungeon Defenders II news, crit is no longer a stat on gear, and honestly, I could not be happier with this change. Not only does it give players less of a ‘critical damage or defense power?’ headache, but it also brings about one less element of randomness to the game: acquiring relics with the right stat of the two. A much welcome change.

To balance this change, defense power -- and hero damage -- has been bumped up so much that, well, might as well get rid of shards impacting critical chance/damage (Power Transfer, I’m looking at you). Which leads me to another fun little addition in Protean Shift: shard dusting! See, in the past, useless shards were simply sold for… gold. And not a lot of it either. Not so anymore. Now, upon ‘dusting’ a shard, you acquire a piece of material from its tier, and once you have ten, that’s a free shard pack for ya. From that tier. Quite lovely, ain’t it? Alternatively, you could burn ten identical shards and ‘gild’ one, granting it additional upgrade levels. Extra. Power. Yeah! 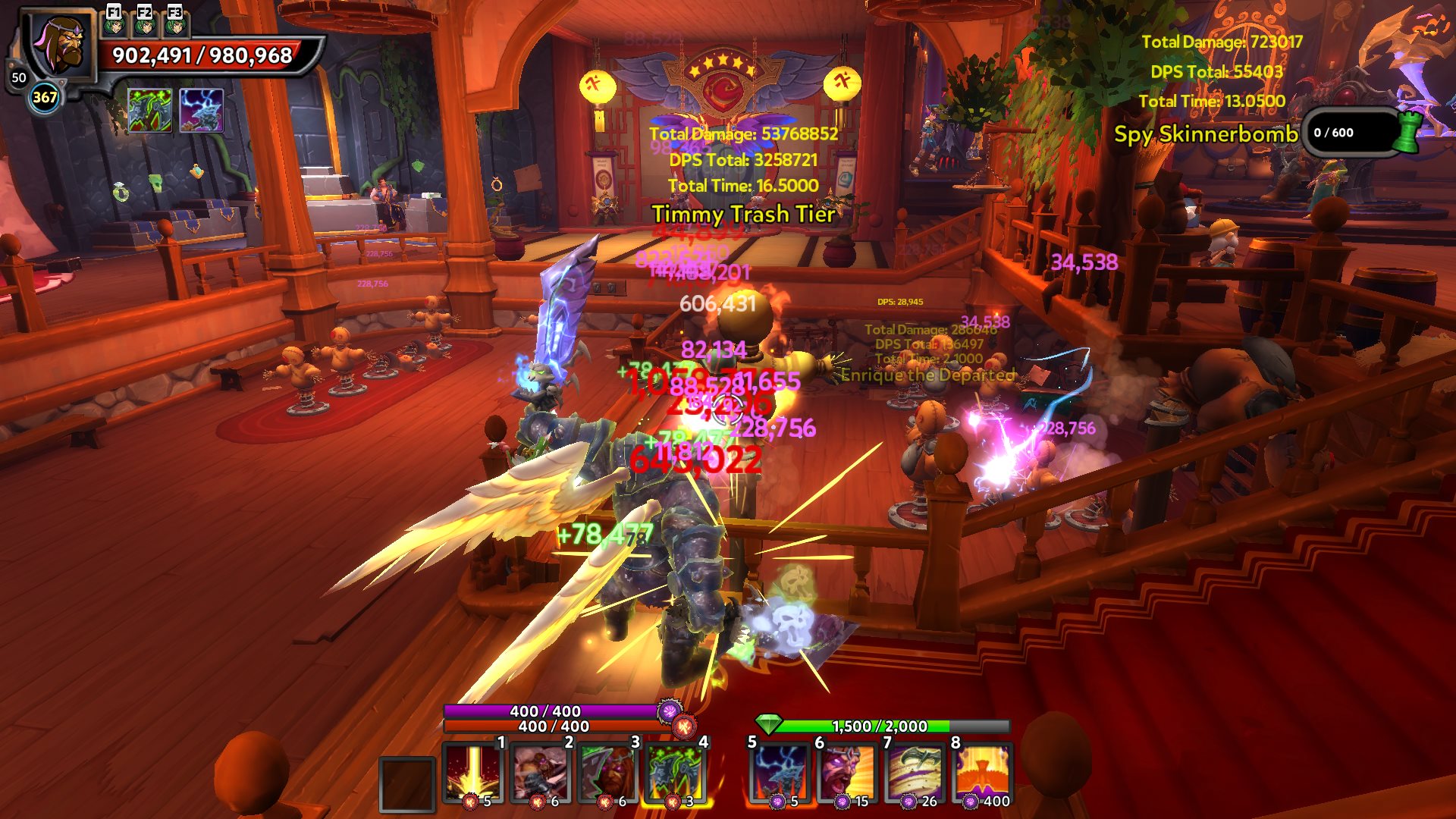 Another gear related change comes in the form of downsizing available stats. No more having to track down something with the proper mix of defense power, critical damage, defense speed and defense health on relics. Those days are long gone, and good riddance (again, one less piece of randomness to work with). Instead, there’s now a primary and a secondary stat, which varies from one item type to another (obviously, since you’d never put a totem in a tower… right?). This, like so many of the other new things, should help not only make everything feel a lot less random but also enable more variety and let players ‘specialize’ however they choose to. In theory. We’ll see.

Ah, and how about some M.O.D.S. to truly mix things up as you go about laying waste to orc, skeleton, ogre, goblin and kobold alike, across Etheria? These ‘passives’ will roll randomly on gear and can be transferred, for a price, between items, their purpose as varied as their names. With 100+ and more on the way, there’s bound to be something for everyone here, including ones that let you deal with specific enemy types easier and of course, ones to directly power up your hero. You know, for those times when you want to really put the hurt on that dumb ogre as he’s wandering ever so slowly down the lane, health being zapped away by aura and bee swarm alike. Poor guy. 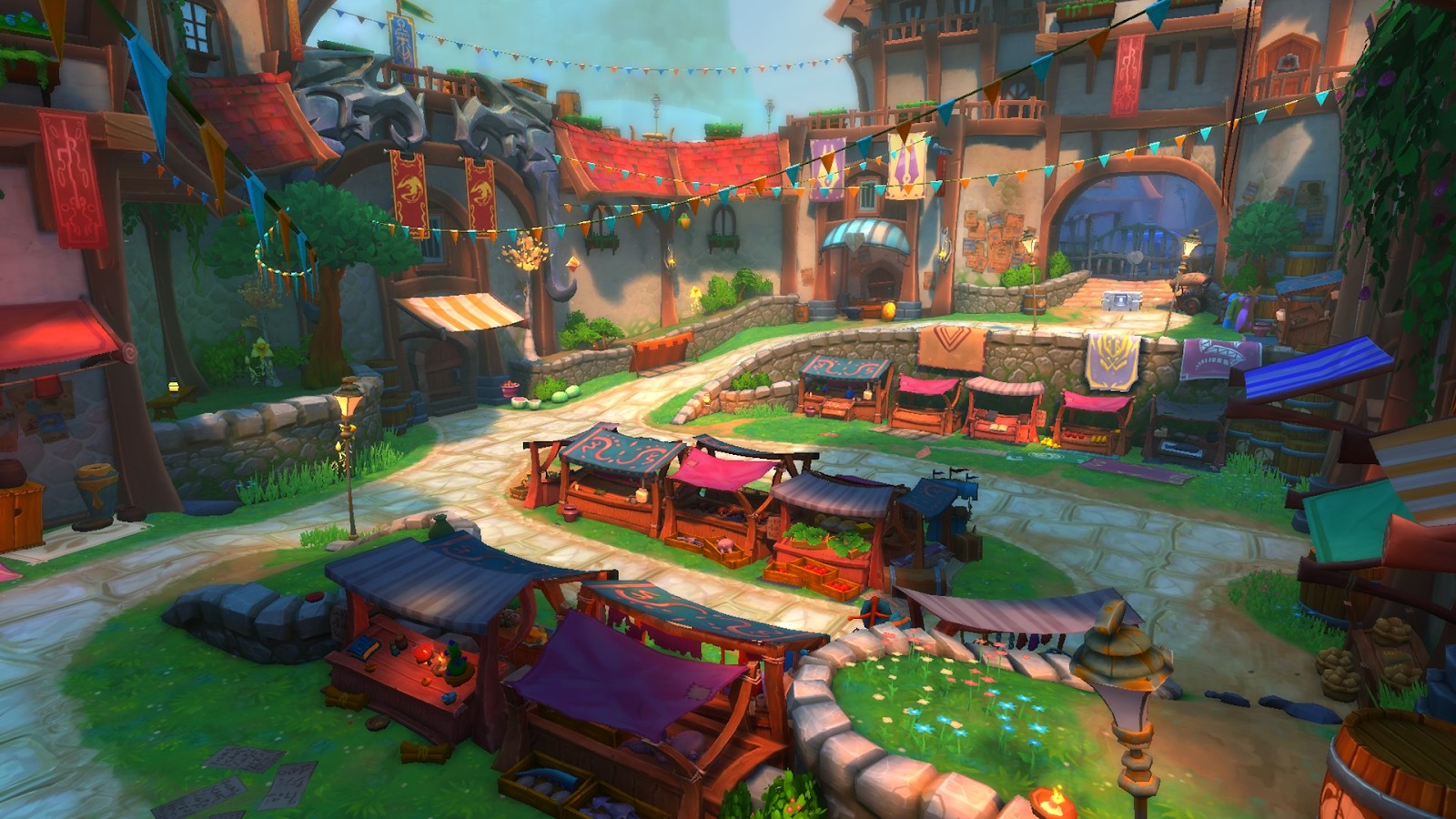 Those are just some of the so-called ‘new hotness’ in the Protean Shift expansion. We also get a way to evolve/advance gear, enabling us to keep that awesome sword from chaos 1 all the way through 7… with the right materials. Materials that drop from, well, just about any map -- the type defines which you get through, so do keep that in mind before you get to grinding. Oh, almost forgot: there are new game modes too, the campaign has been revamped (again), player shops is a thing (WOO!), and… and… actually, no. This is definitely overly wordy as is.

Head over to the official website and read PROTEAN SHIFT IS NOW LIVE!, for more details. I mean, it’s only some 3800 words, and you’ll need something to do while afk’ing on chaos 7 anyway, so might as well see what Trendy’s up to in their own words, right? Right. Best of luck, defender!