Oh boy. Alaska is not somewhere I’d want to go on vacation; especially during the winter. Fortunately for indie gamers, that matters little, since they can grab the latest Indie Royale bundle from the comfort of their home (yes, even in Alaska, however cold it may be outside). Choo choo!

Anyone else thinking the Indie Royale organizer is going to run out of names at this rate? No? Well alright then, onto the details. What we’re looking at here, is a grand total of six video games, one of which remains a mystery for the time being. Quite a varied lot too, with platforming, strategy, a quirky physics puzzler and more, having made the cut this time. Most are Windows exclusives, with just one being available on Mac/Linux too. Rough times for non-Microsoft fans! Anyway, as always with Indie Royale, the price tag goes down when someone pays more than the average, but I’m sure you already knew that. The musical part of The Alaska Bundle is Blitz Lunar‘s Triptunes, which will set ya back $8. Cheap indie games and music – what more could you ask for? Oh, a list of the contents, with a screenshot and description for each? Sure! 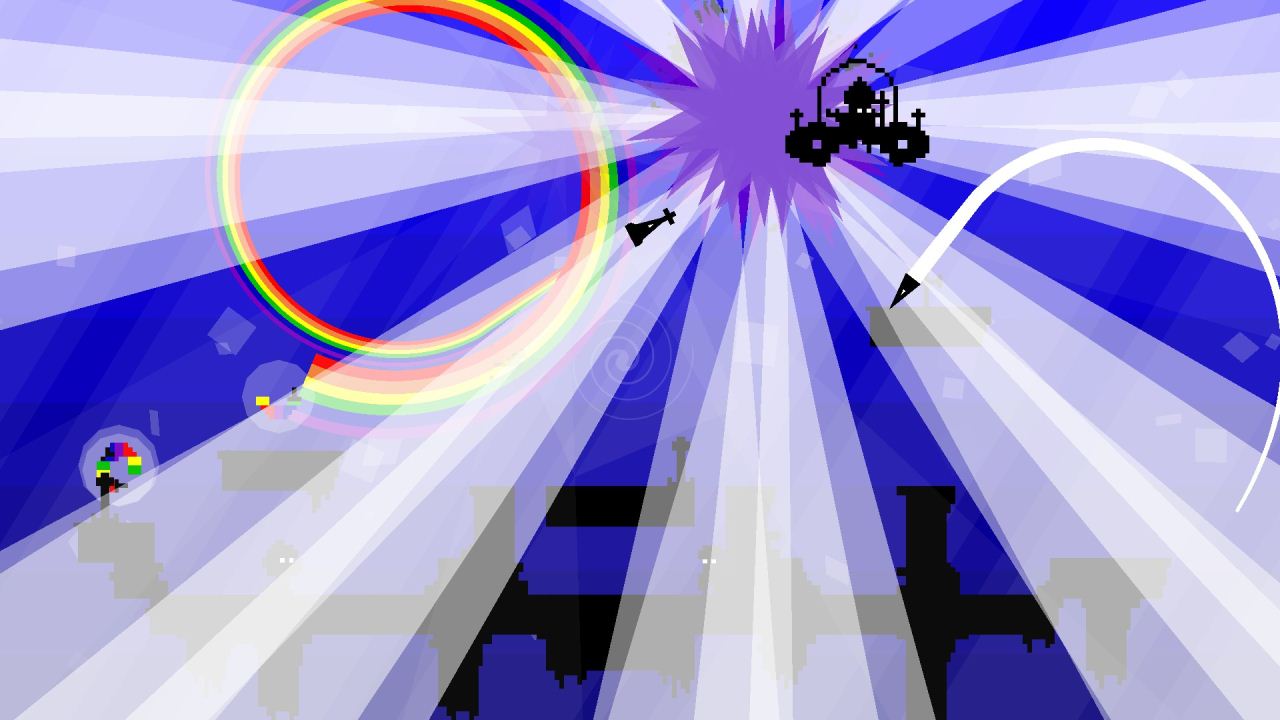 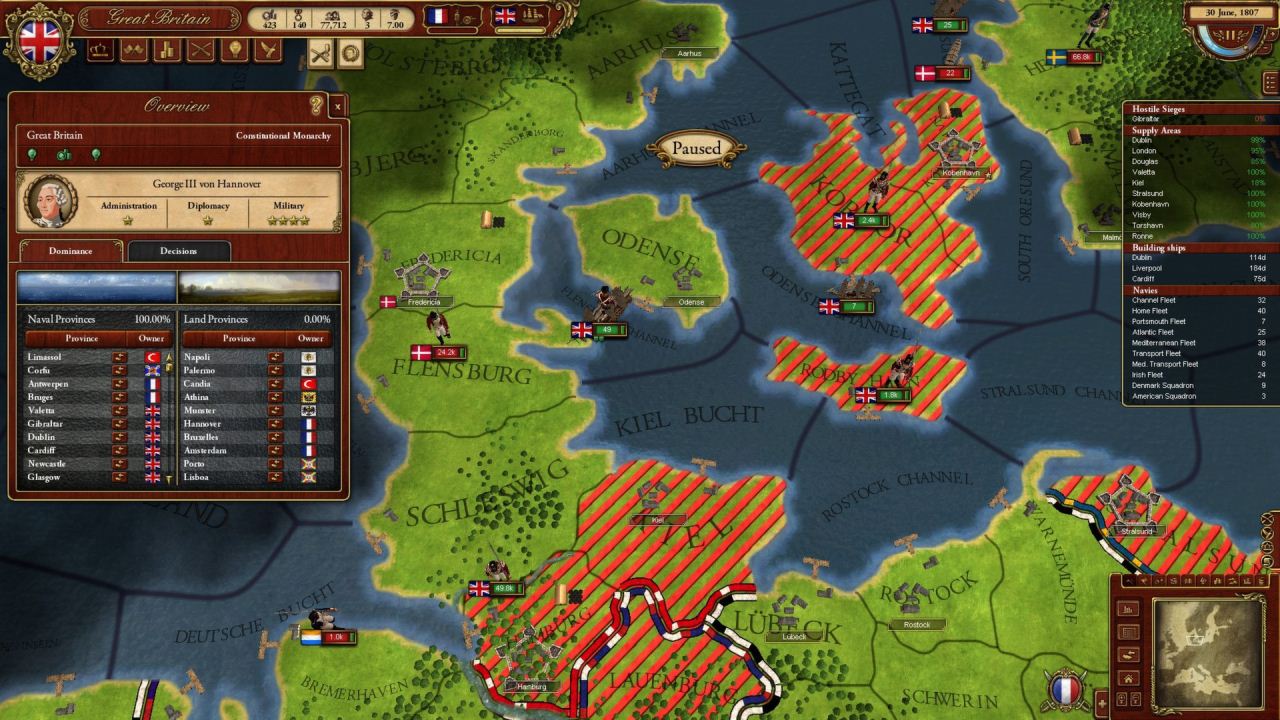 March of the Eagles (Windows)
The war-game March of the Eagles focuses on the dramatic conflicts of Europe during 1805 to 1820. Explore one of the defining periods in European history with this experience crafted by the masters of Grand Strategy, Paradox Development Studio. The makers of Hearts of Iron and Europa Universalis now bring The Napoleonic War to life in this war-focused strategy game. 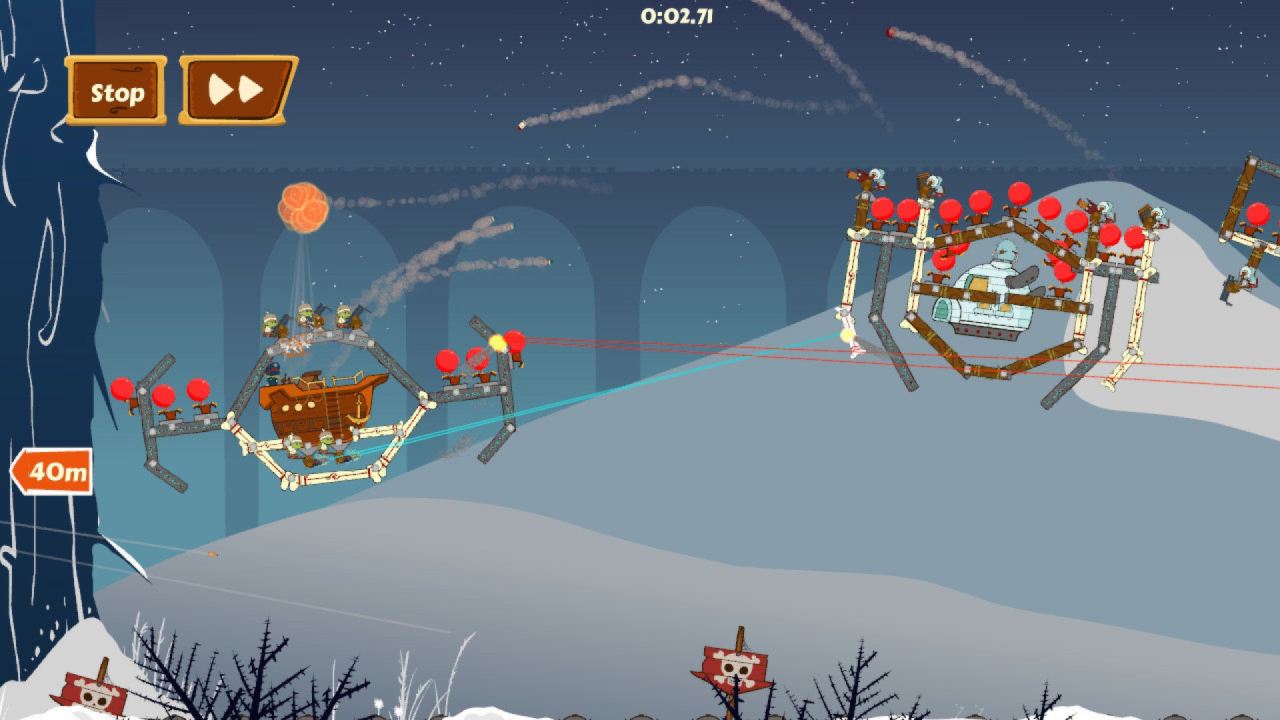 Rigonauts (Windows)
Rigonauts is the fantastical building battle game from Engient. Snap together the ultimate vessel and send your crew of Hobs into battle. With a well designed ship and a clever plan, your crew will smash and blast past an assortment of strange and dangerous foes. Of course no single plan survives the enemy and each tactical tweak will bring you closer to victory. 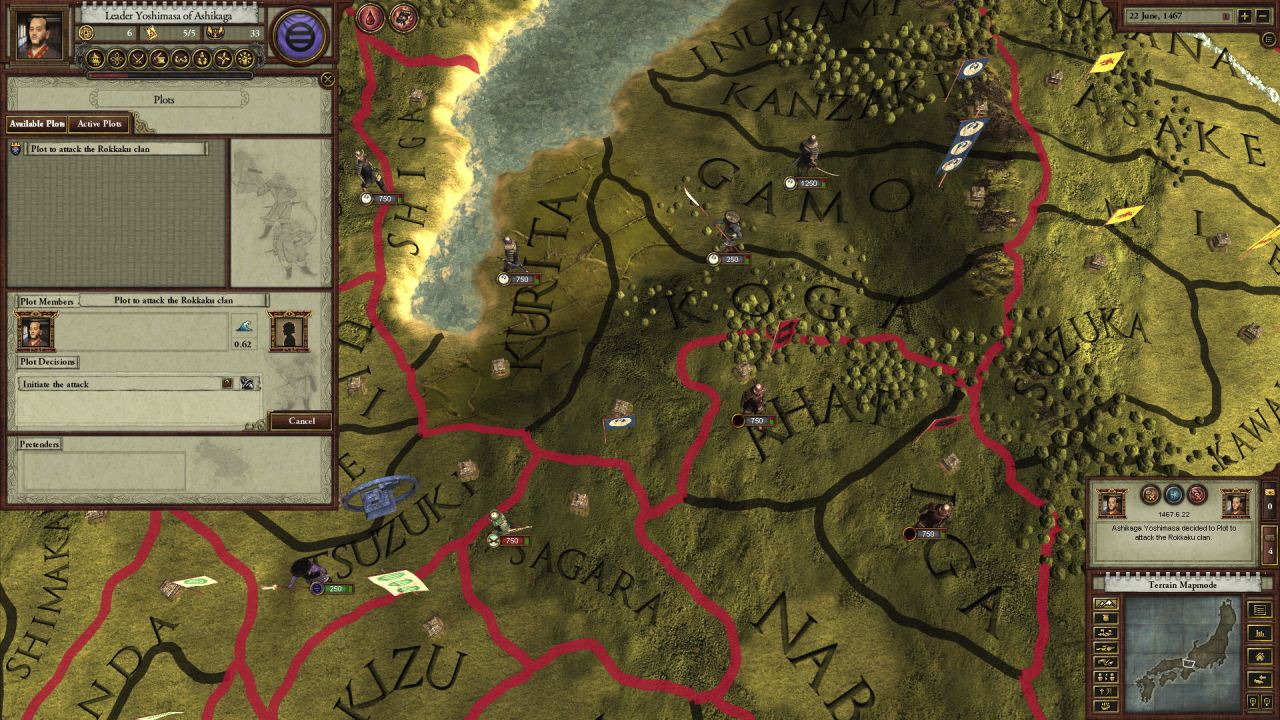 Sengoku – Way of the Warrior (Windows)
Sengoku is a deep character driven strategy game set in 16th century Japan. Play as a Japanese nobleman and unite the land of the Rising Sun under your iron fist. Use your military might, your smooth talking tongue, and your guile to increase your power. Watch your enemies fall like cherry blossoms in the early dawn of spring.

Don’t forget that Indie Royale’s The Alaska Bundle will only be available for less than seven days, so don’t wait too long; unless you enjoy paying full price for indie games, that is. Nothing wrong with that, but since a bundle has been made available and all – might as well, right?