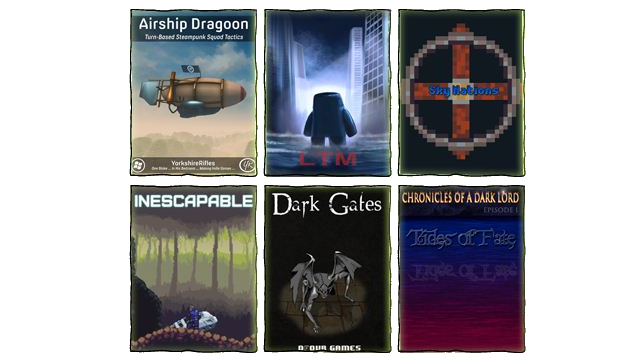 Hang on! Hold on, just a minute. Need to find… ah, here it is: my Greenlight hat. Just kidding, I don’t have a Greenlight hat. Maybe I should though, with all the Greenlight that goes through my site. Did I say Greenlight yet? Oh, okay. Anyway, Indie Royale’s 9th debut bundle, you know what to do – cheap indie games! Go! Buy! Exclamation marks!

Six games, one mystery title, no Steam keys because, well, Greenlight! Desura keys for every last one however and a single game for both Linux and Mac fans. Anyway, as always, price drops whenever someone pays more than the average. WMD’s Cut (B-Sides) album is the musical addition, which will be included by forking over at least $6 at the checkout counter. Now, let’s inspect the debutants and… REMEMBER TO VOTE! “But… I’m tired!” is not a valid excuse. Never was, never will be. 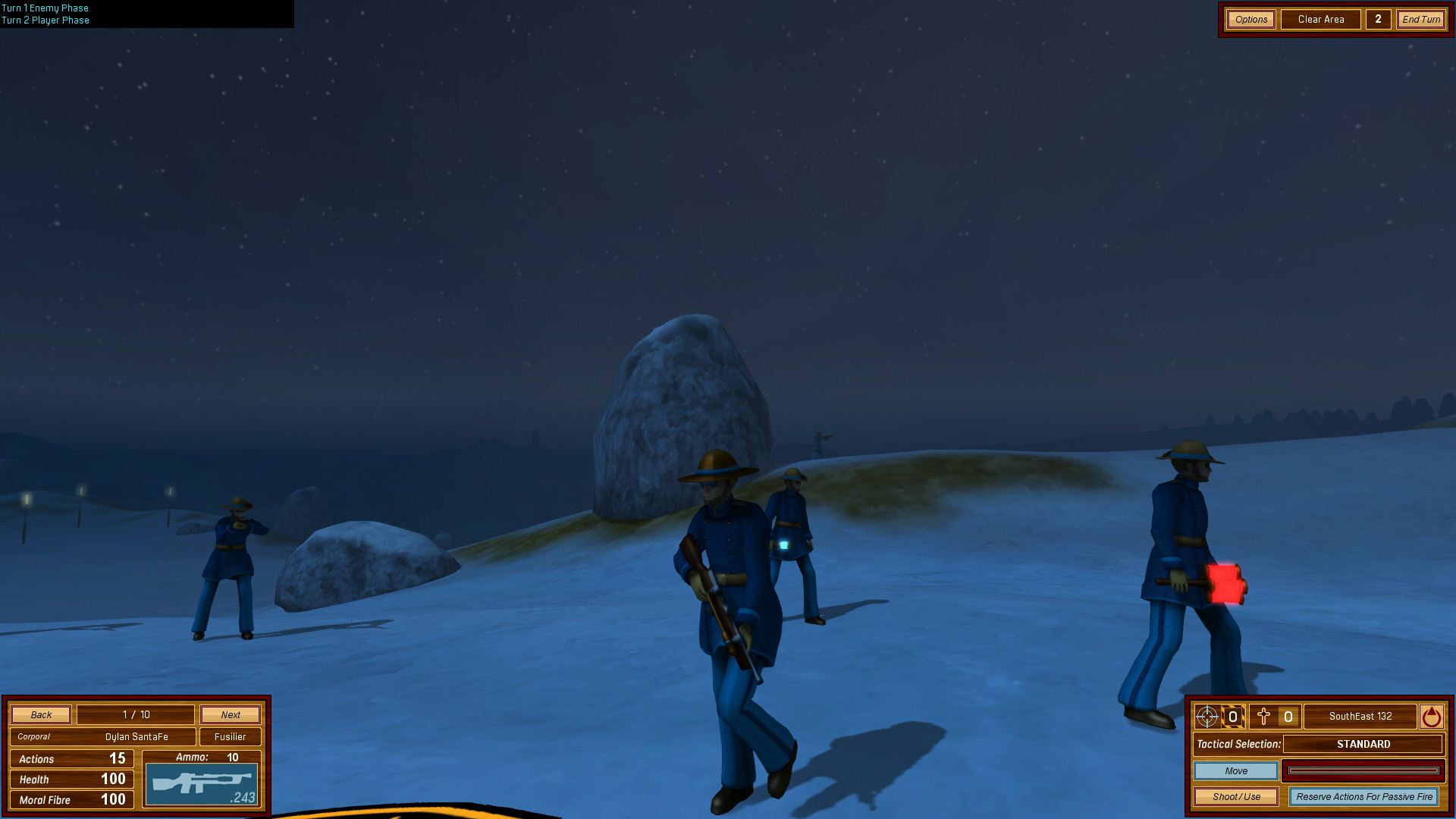 Airship Dragoon (Windows – Desura) Greenlight
Conquer the super-continent of Pangea with an invasion of Airships! Battle Dastardly Pirate Insurgents! Keep the locals happy or else they will be revolting! Turn-based Steampunk squad tactical combat and global strategy with emergent gameplay. 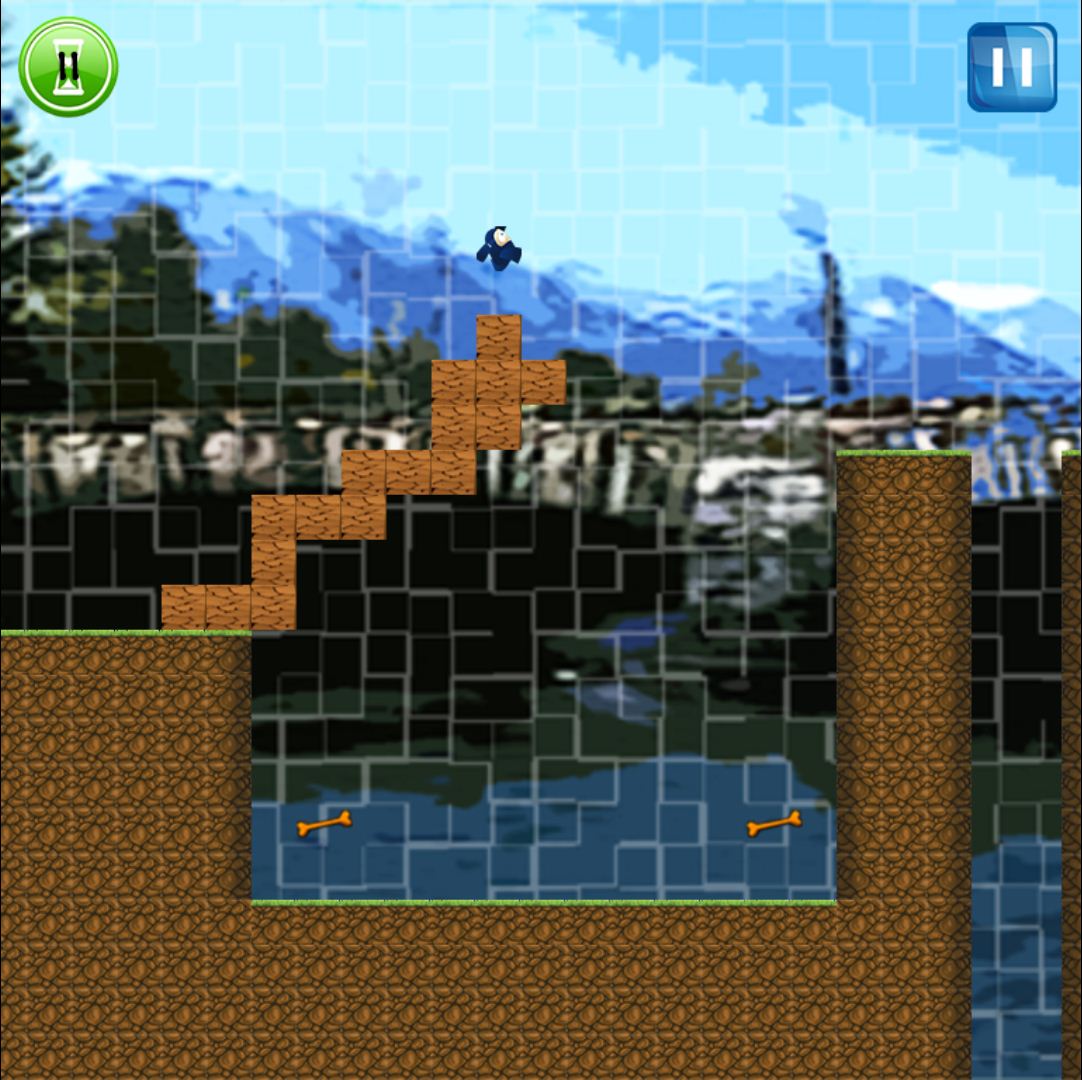 Little Trus Man (Windows – Desura) Greenlight
Little Trus Man is the story of this little boy who has his dog, Tyler, taken away from him. Heartbroken, he decides to put on Little Trus Man’s costume and go look for Tyler… It is the start of an extraordinary journey through amazing worlds, where he is able to shape the landscape in order to advance. However, as Little Trus Man keeps running, he begins to understand that these worlds are quite different from the one he is used to, and while reality slowly catches up on him, it becomes more and more difficult to advance in these worlds. Will Little Trus Man ever find Tyler? 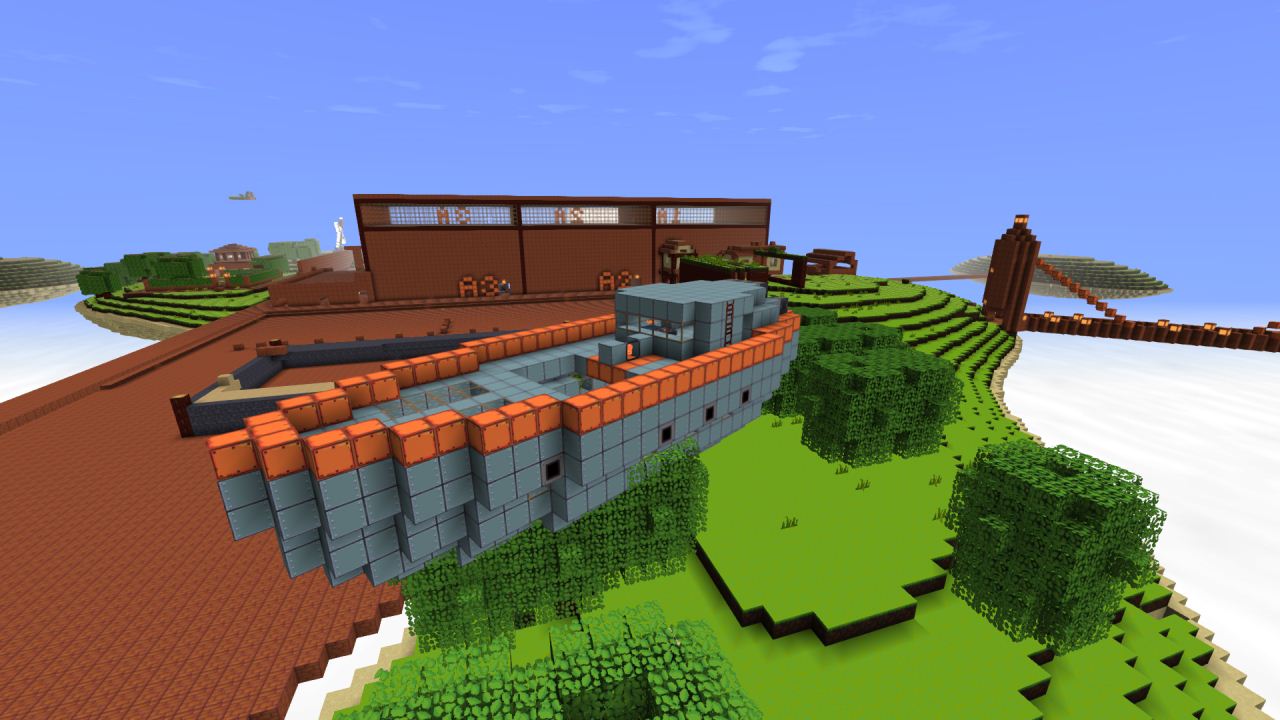 Sky Nations [Alpha] (Windows – Desura) Greenlight
Sky Nations is a multiplayer sandbox game where players can join together to build air ships(cannons and all!) and do battle across a vast world procedural world full of relics and machines from another age waiting to be plundered by daring sky captains and their motley crew. 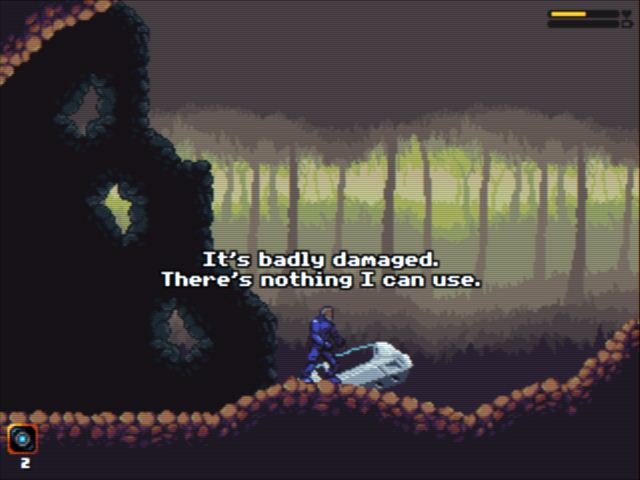 Inescapable (Windows, Mac, Linux – Desura) Greenlight
The debut game from Magnetic Realms, “Inescapable” is a Sci-Fi action adventure in which players unravel the mystery uncovered by a remote interplanetary mining operation. What did they find? What threat does it pose? And ultimately, what does it truly mean to be a hero? 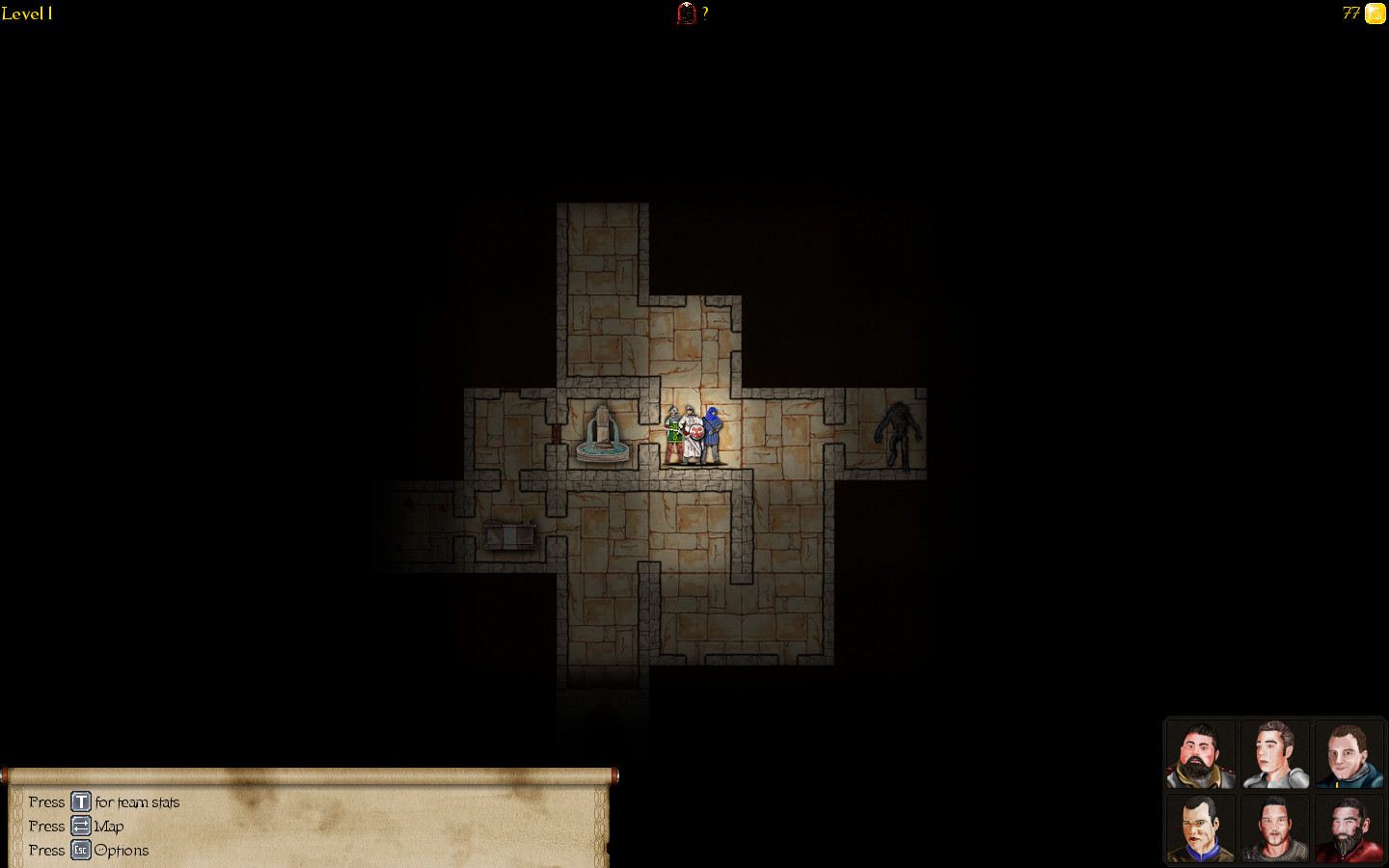 Dark Gates [Alpha] (Windows – Desura) Greenlight
If you ever played paper RPG Death Maze, Citadel of Blood or Labirynt Śmierci then you already know this game. DG is a tribute to this RPG (three names but game the same). In Dark Gates you lead your team of 6 heroes into dungeon where they will fight their way through in order to destroy Dark Gates and evil mage who is the master of the dungeon. 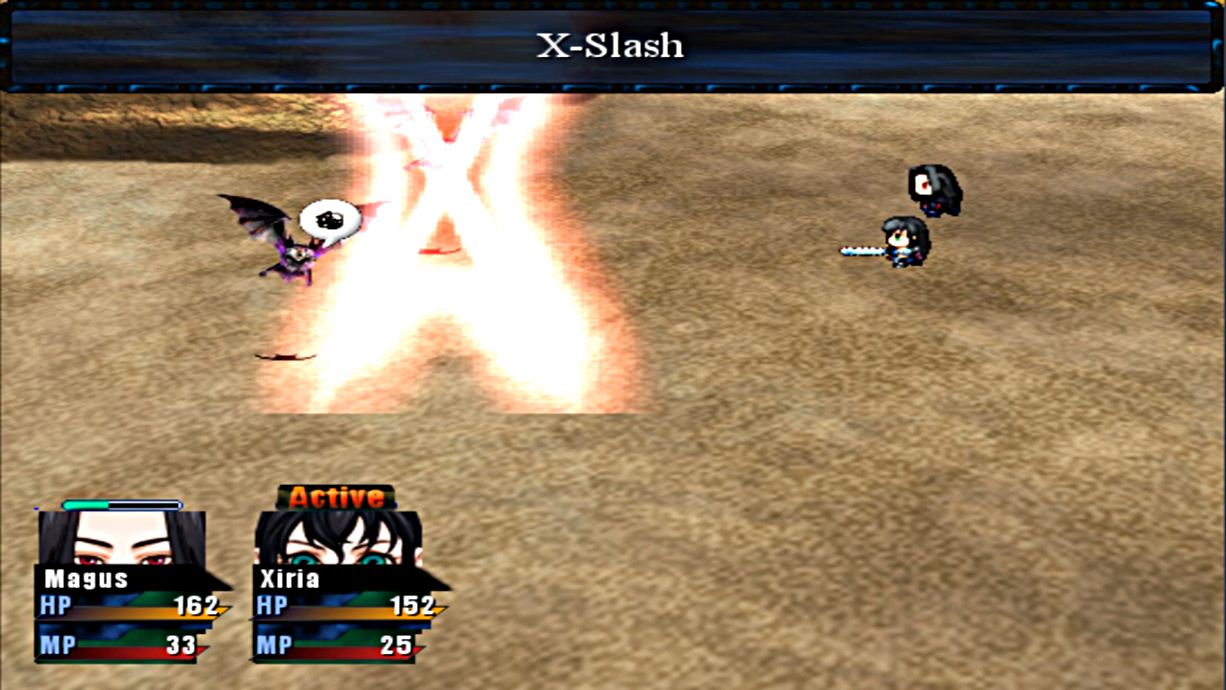 Chronicles of a Dark Lord: Episode 1 Tides of Fate (Windows – Desura) Greenlight
Enter a world of shadowy intrigue where stained pasts collide with the present in an explosive confrontation that will define one young man’s dark destiny, as he attempts to thwart the machinations of a true evil beyond all imagining…

Don’t forget that Indie Royale’s The Debut 9 Bundle will only be available for little less than six days, so don’t wait too long; unless you enjoy paying full price for indie games, that is. Nothing wrong with that, but since a bundle has been made available and all – might as well, right?