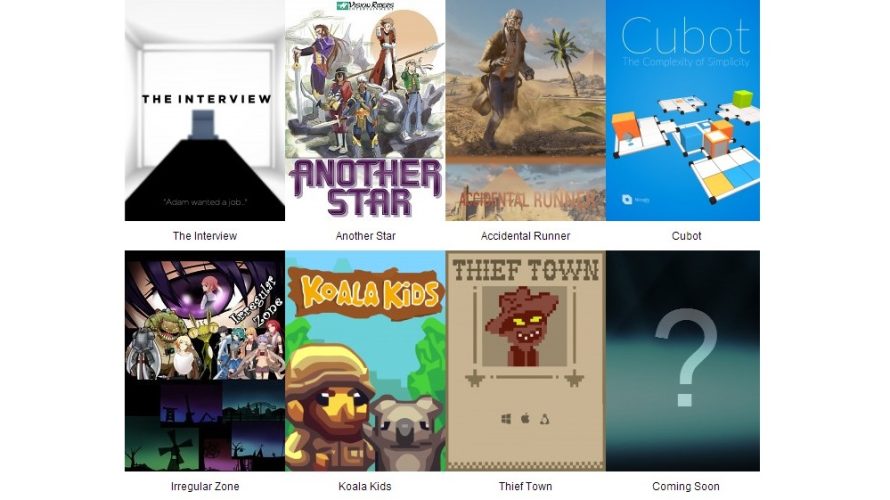 Tell me, did you vote? Have you? Should you? Silly question – of course you should! If nowhere else, then at least on one or more Greenlight titles from this particular lineup, eh? If you don’t feel like browsing the lot, Indie Royale‘s crammed seven picks into a dirt cheap bundle.

The Interview (Windows – Desura, DRM-free) Greenlight
Your name is Adam. You’re searching for a job. You walk into a white room while a voice tells you to sit in the red chair. You really don’t know anything but your name. So the room starts with the experiments. Are you left-handed or right-handed? Black or white? But things start to get weirder and weirder until you realize what’s going on. 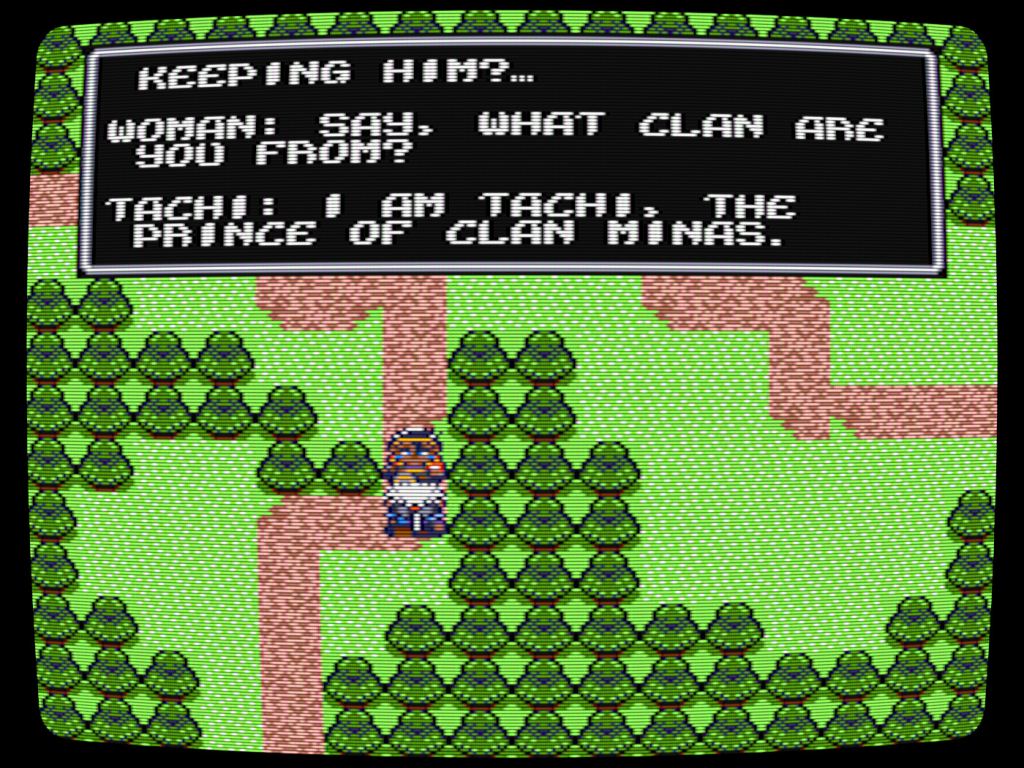 Another Star (Windows, Linux – Desura, DRM-free) Greenlight
Another Star is a console-style RPG with a fast-paced battle system and a world that encourages players to explore and discover hidden areas as they lead their party on a journey across a fantasy world. While clearly influenced by the style and gameplay of the past, the game also implements innovations and ideas from the present. Random battles are less intrusive than classic console RPGs, alerting the player when enemies have been encountered, but giving them the choice to accept and fight, or ignore and continue exploring. 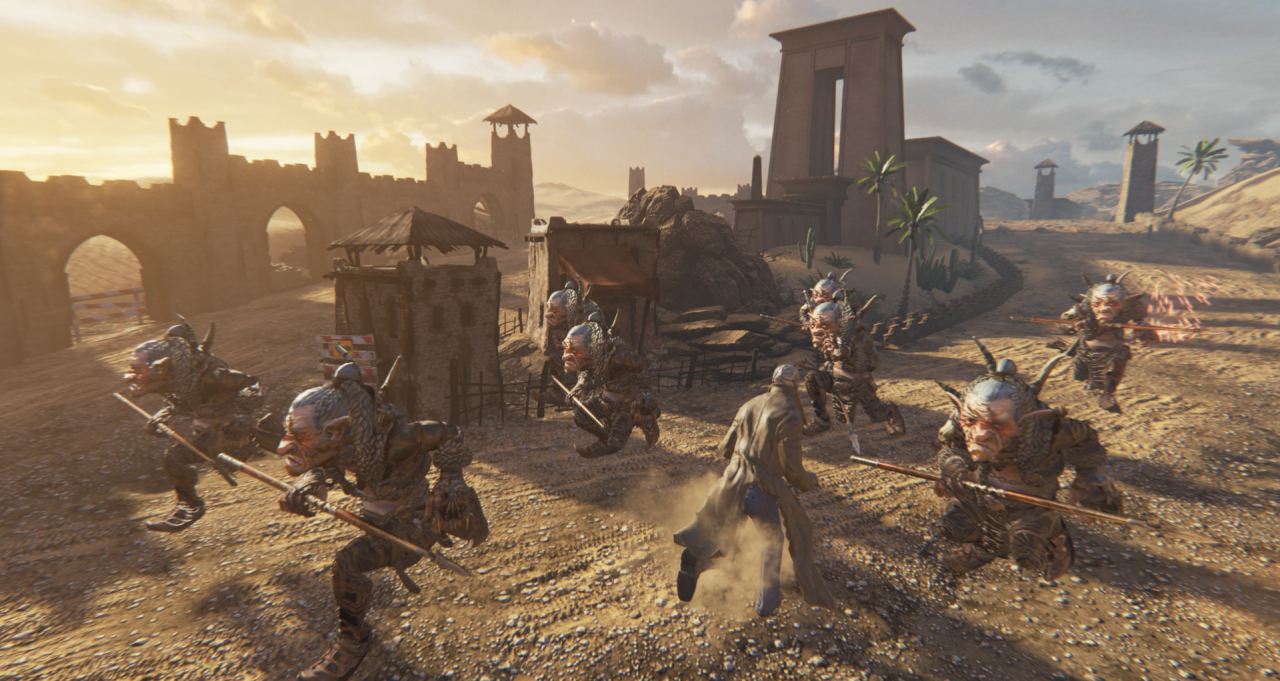 Accidental Runner (Windows – DRM-free) Greenlight
Accidental Runner is a fast-paced Arcade Action game set in the desert in which you play as a businessman that gets cursed to run forever without forward movement after planning to build a casino in the pyramids. Prepare yourself for a really challenging experience in which you will have to survive all sort of hazards, including rotating cactus, flying carpets, heavy cars and V-Tols. 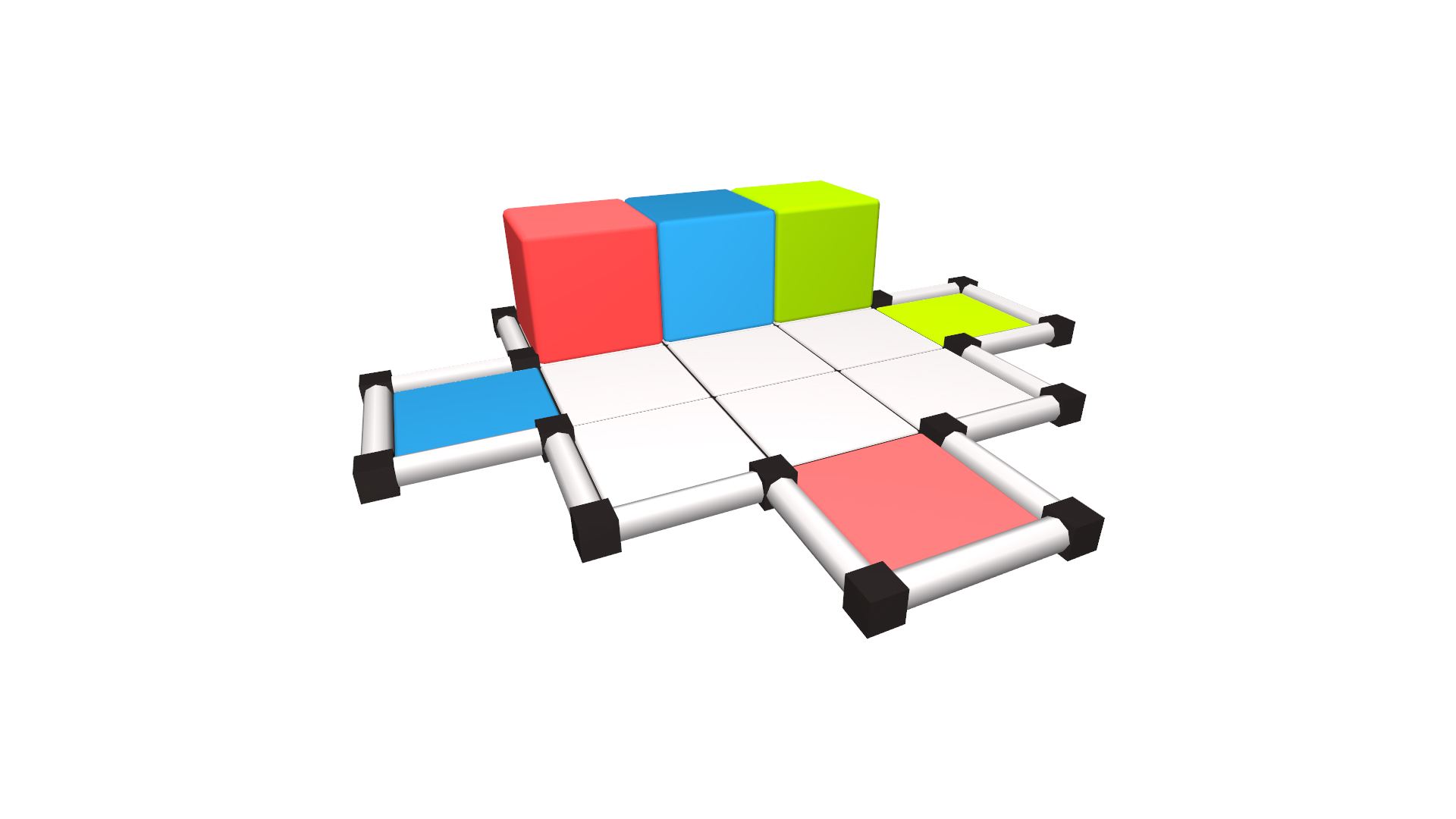 Cubot (Windows, Mac, Linux – Desura, DRM-free) Greenlight
At first sight, Cubot is a 3D puzzle-game with a minimalist gameplay, just move color cubes towards tiles of the same color. It’s really ease, but an important point in the gameplay is if you have multiple cubes, they move simultaneously! It will be a torture for your mind to complete all levels. In short, the apparent simplicity of Cubot is in contradiction with the complexity of the level-design. 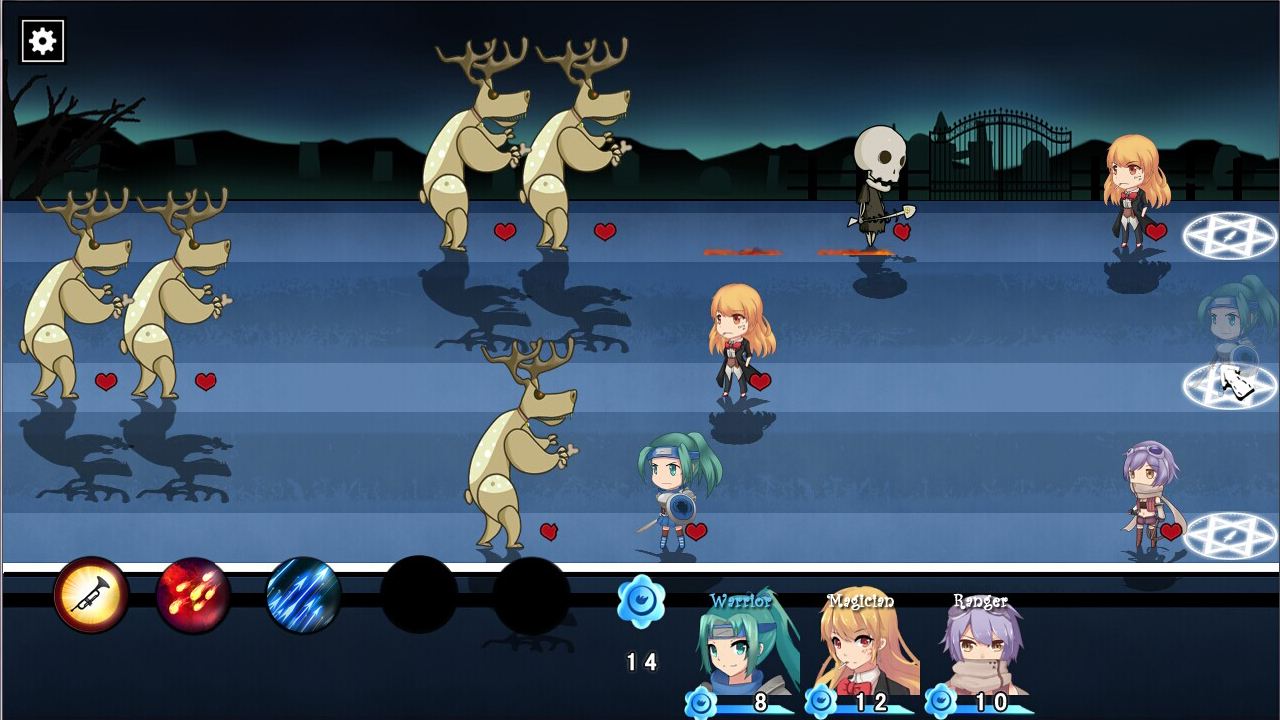 Irregular Zone (Windows – Desura, DRM-free) Greenlight
The story is about a girl who becomes the singularity in another world. And it’s her destiny to save it. But this isn’t a serious war story. Bloody monsters do stupid things carelessly. You’ll find new teammates in your adventure. They could be your prototype of projection.And they also have various classes which make them very different. 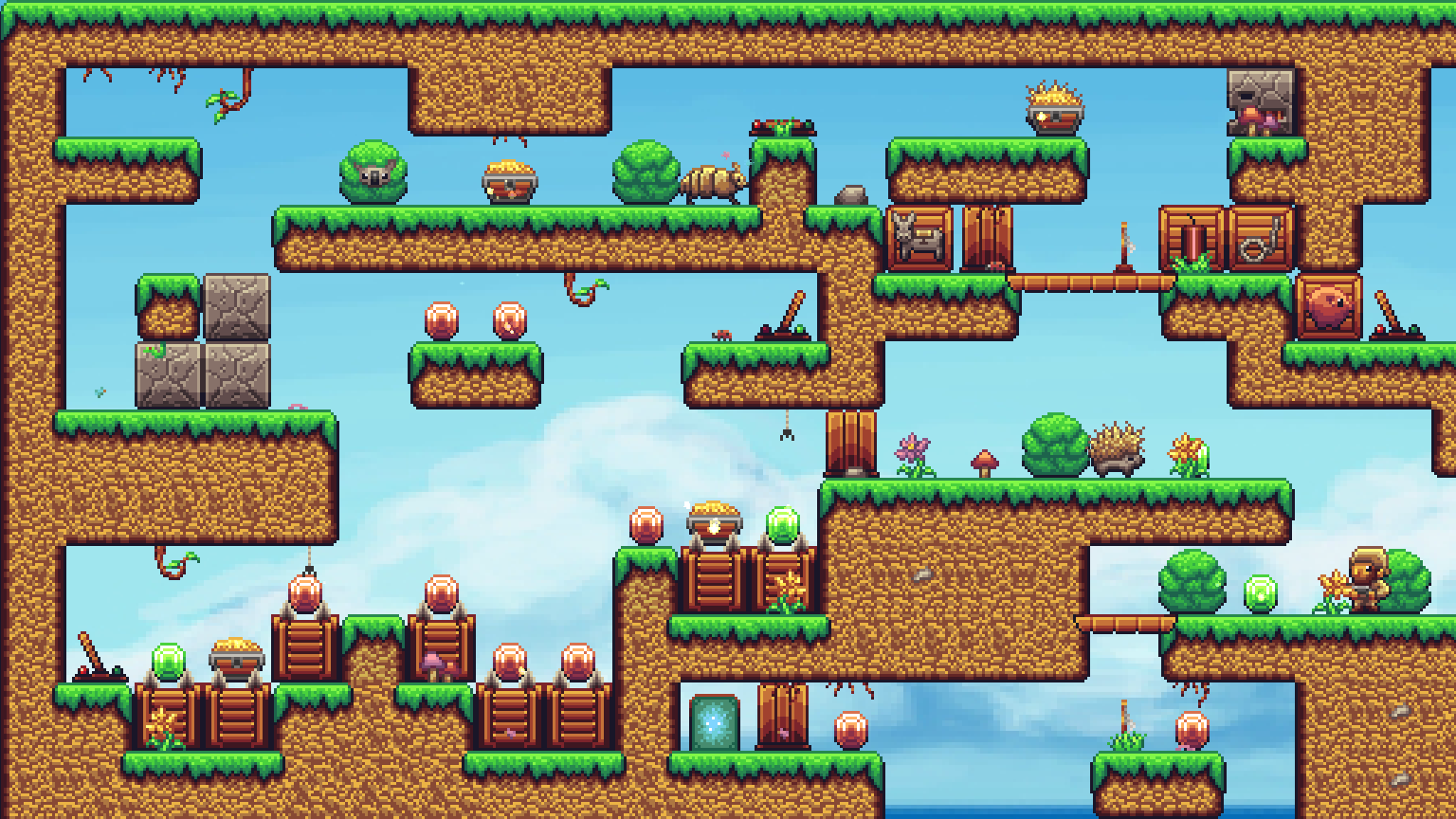 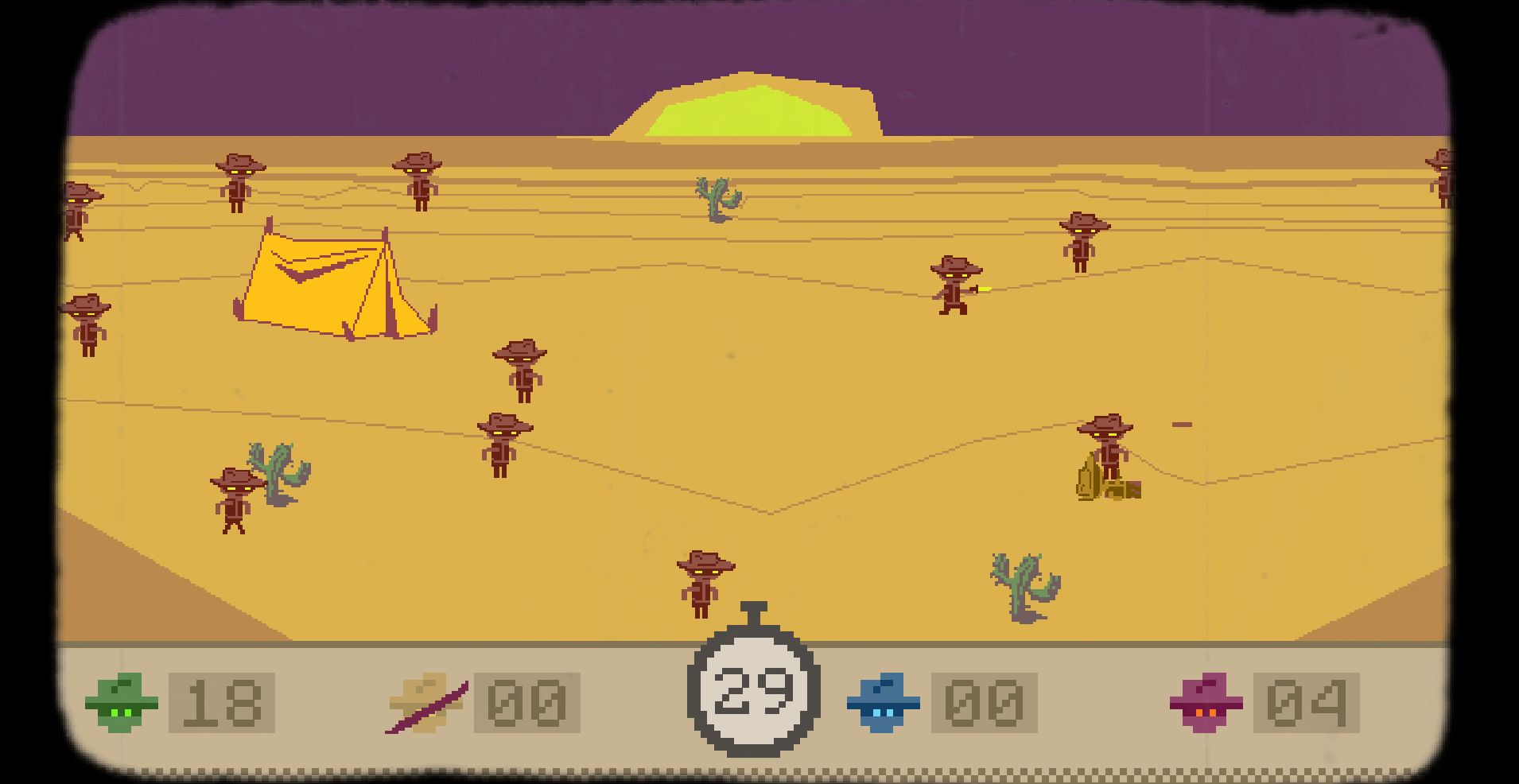 Thief Town (Windows, Mac, Linux – Desura, DRM-free) Greenlight
Up to 4 players control identical avatars (the “Thieves”) in a single-screen arena (the “Town”), which is filled with other identical NPCs. Players must identify which NPCs are secretly other players and stab them for points, before being discovered and stabbed themselves!

You’ve got 13 days and 3 hours to grab The Debut 20 Bundle before it disappears… forever!