Let’s see… one, two, three. Yup, this is indeed the third time Groupees have ventured overseas with their bundling efforts, and in my opinion, they’ve yet to disappoint! Also, bundles full of Japanese indie games (and soundtracks) are undeniably too rare, so show this one some support, eh? 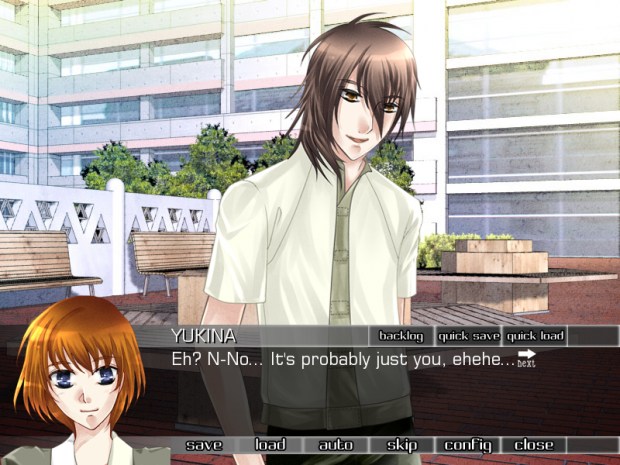 dUpLicity ~Beyond the Lies~ (Windows, Mac, Linux, Android – Desura, DRM-free) Greenlight [trailer]
Yukina Kudou looks like your normal high school student, but she has a huge secret. She was ordered by someone to be the girlfriend of Youji Kataoka. She doesn’t know why, nor what the true purpose behind it is. Everything begins from a mistake of the past and continues on as an eternal lie. In the end, What will she find beyond the lies? 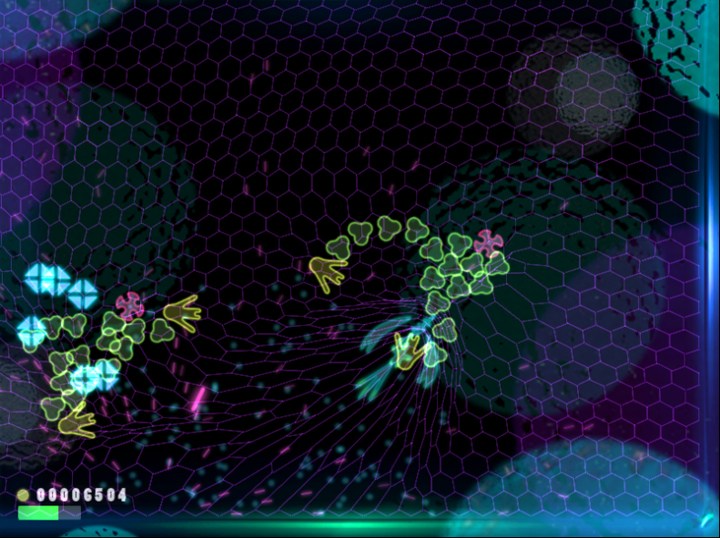 QUALIA 3: Multi Agent (Windows – Steam, DRM-free) [trailer]
In Qualia 3, you take form of an evolving creature – a “Multi Agent”, comprised of three base creature elements. To become stronger and to overcome your adversaries, you will need to adapt and gain access to new forms. The only way to do this is to kill other creatures, collect their energy, and obtain trophies that unlock new forms. If successful, you will gain dominion over the deep sea and become its apex predator! Should you fail, your fate will be sealed as just another forgettable part of the food chain. 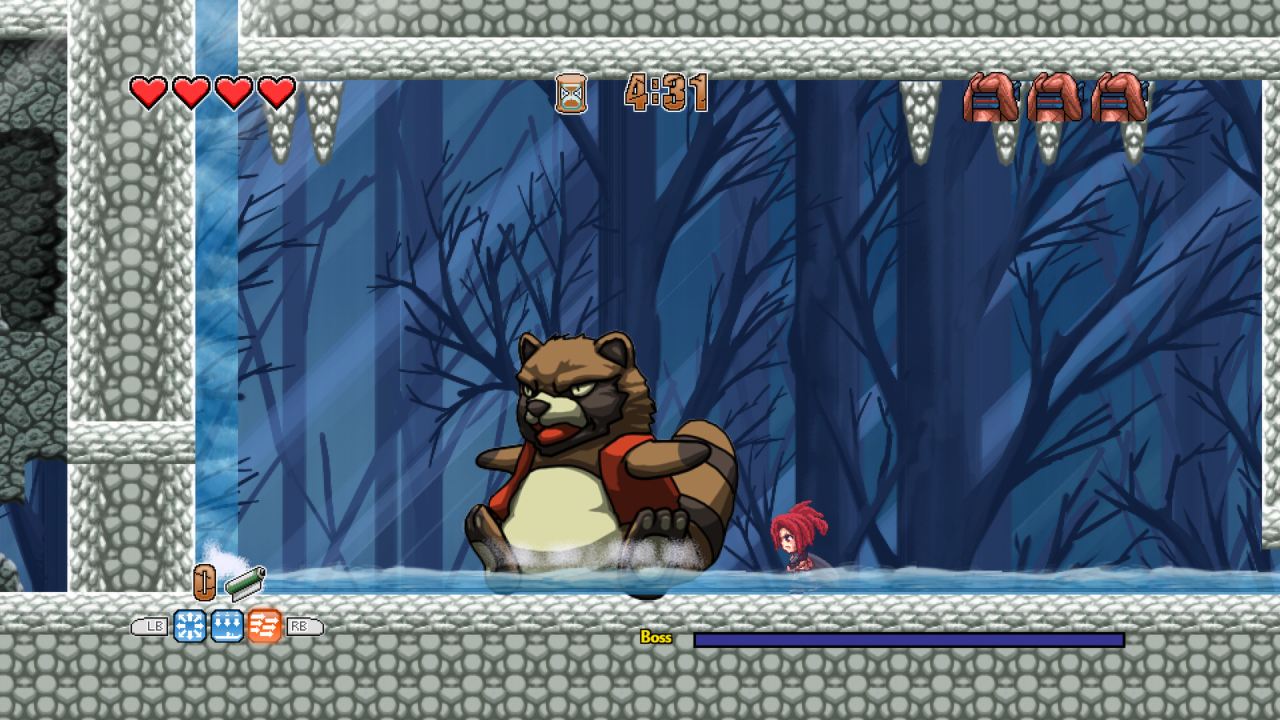 Akane the Kunoichi (Windows – Steam) [trailer]
You are Akane, a Kunoichi ninja secretely loving her master Goro, a noble samurai. One day Goro is kidnapped by the evil Hiromi and her minions – you have to rescue him, but it won’t be an easy task! Many enemies will try to stop you, and you’ll have to be brave to fight against the evil ninjas and huge monsters loyal to Hiromi. 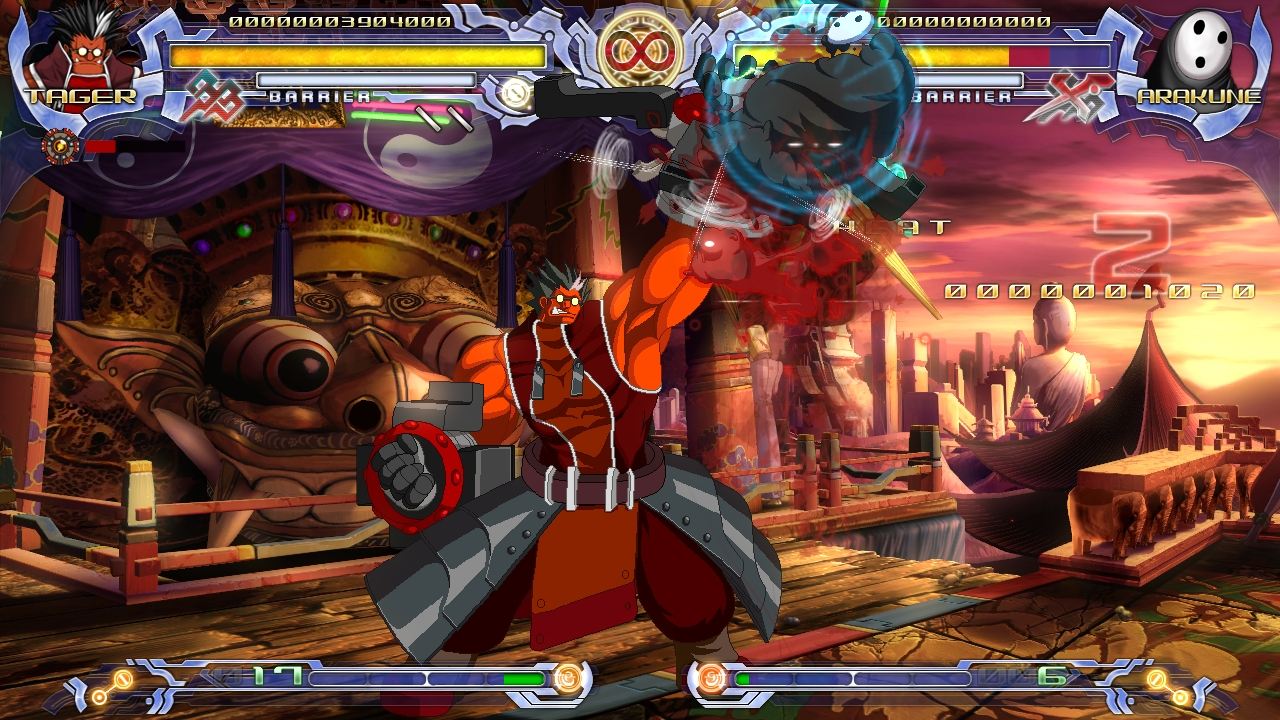 BlazBlue: Calamity Trigger (Windows – Steam) [trailer]
The first hi-res 2D fighter from the creators of the Guilty Gear series! BlazBlue is a traditional 2D fighter where two characters participate in a duel. The story of the game involves dissent and destruction among a powerful council, known unofficially as “the Library,” which controls a great power that once saved humanity, but which now wields its power in protective, some say repressive, ways. 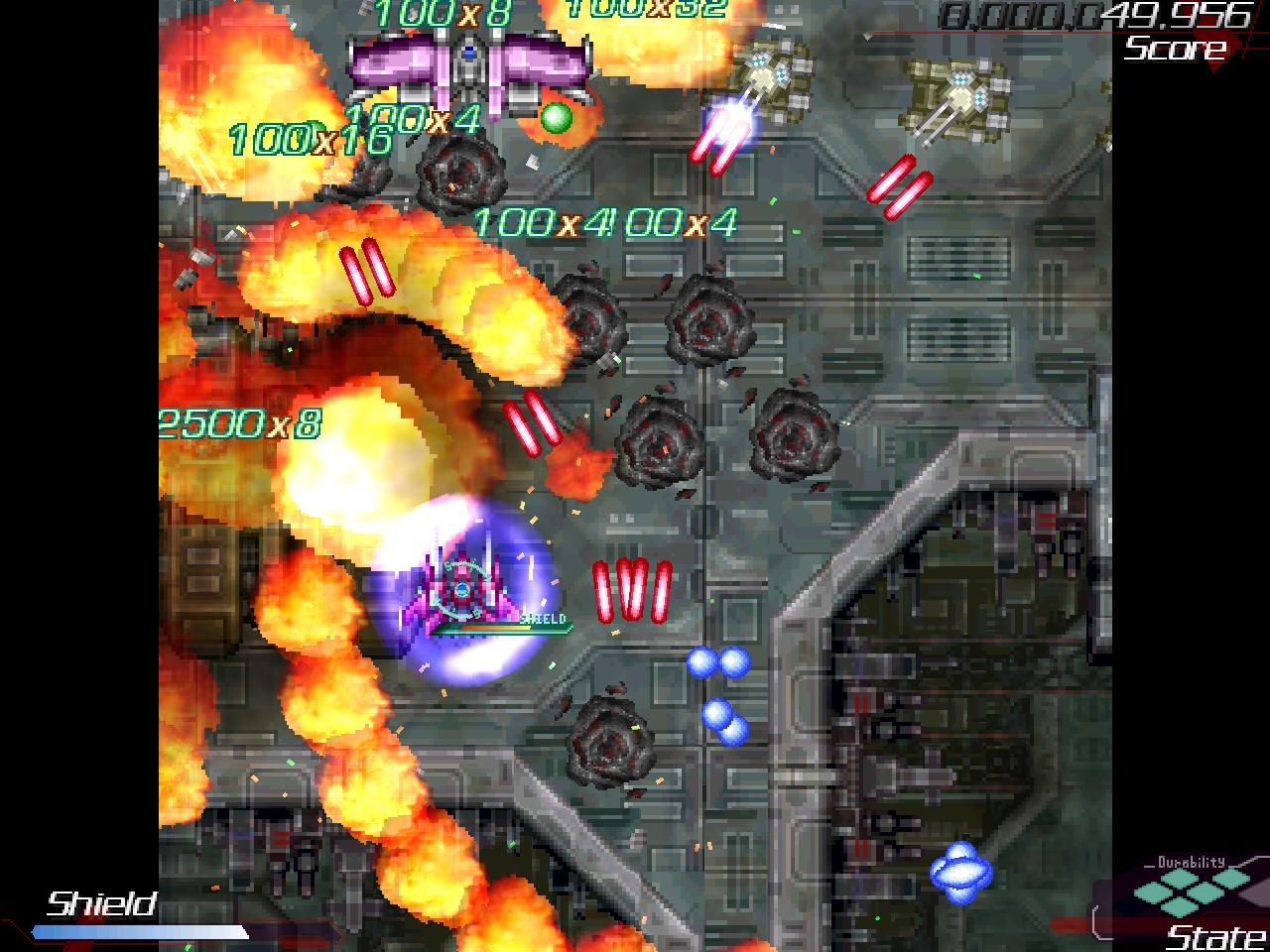 RefleX (Windows – Steam, DRM-free) + soundtrack [trailer]
Many years have passed since the ALLTYNEX incident and humanity’s resettlement of the Earth. The world’s nations have joined to form a unified economy and a global militaristic government. However, in opposition to the worldwide mass oppression, a resistance organization arose: Valkyness. The decades long conflict between the Global Unified Army and Valkyness is suddenly interrupted when an alien force arrives seeking vengeance on humanity for atrocities inflicted upon their people. 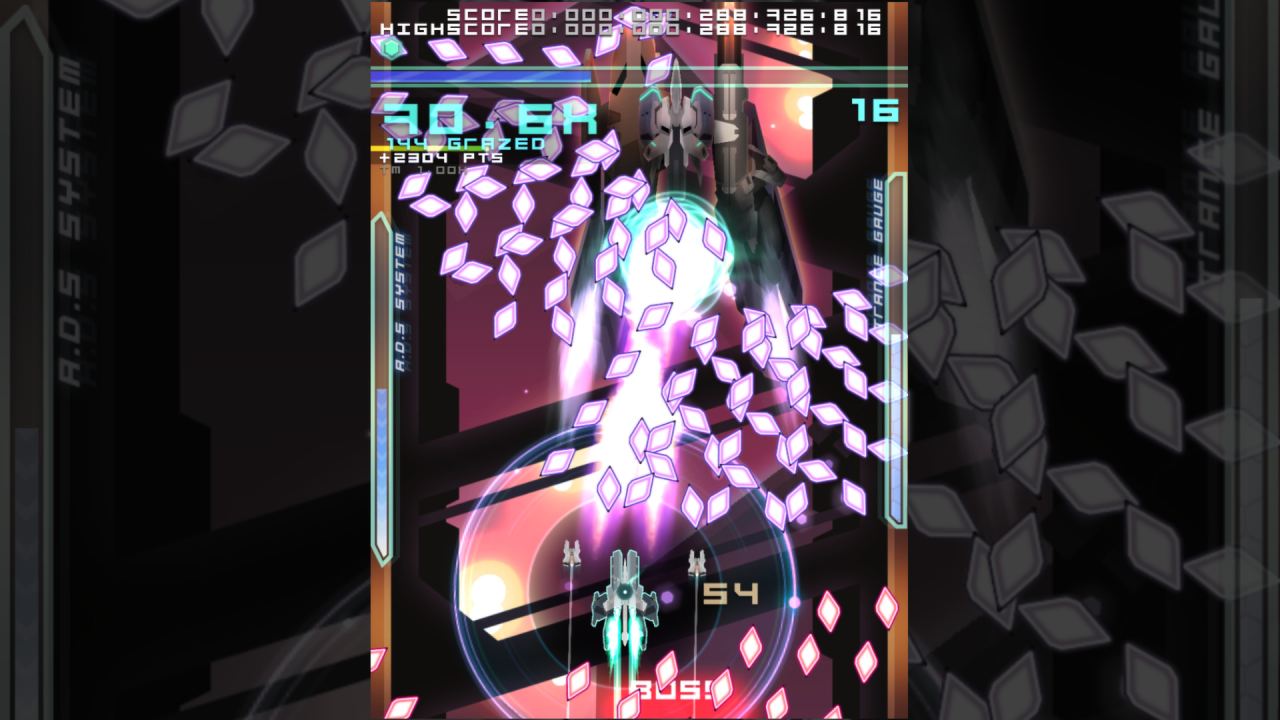 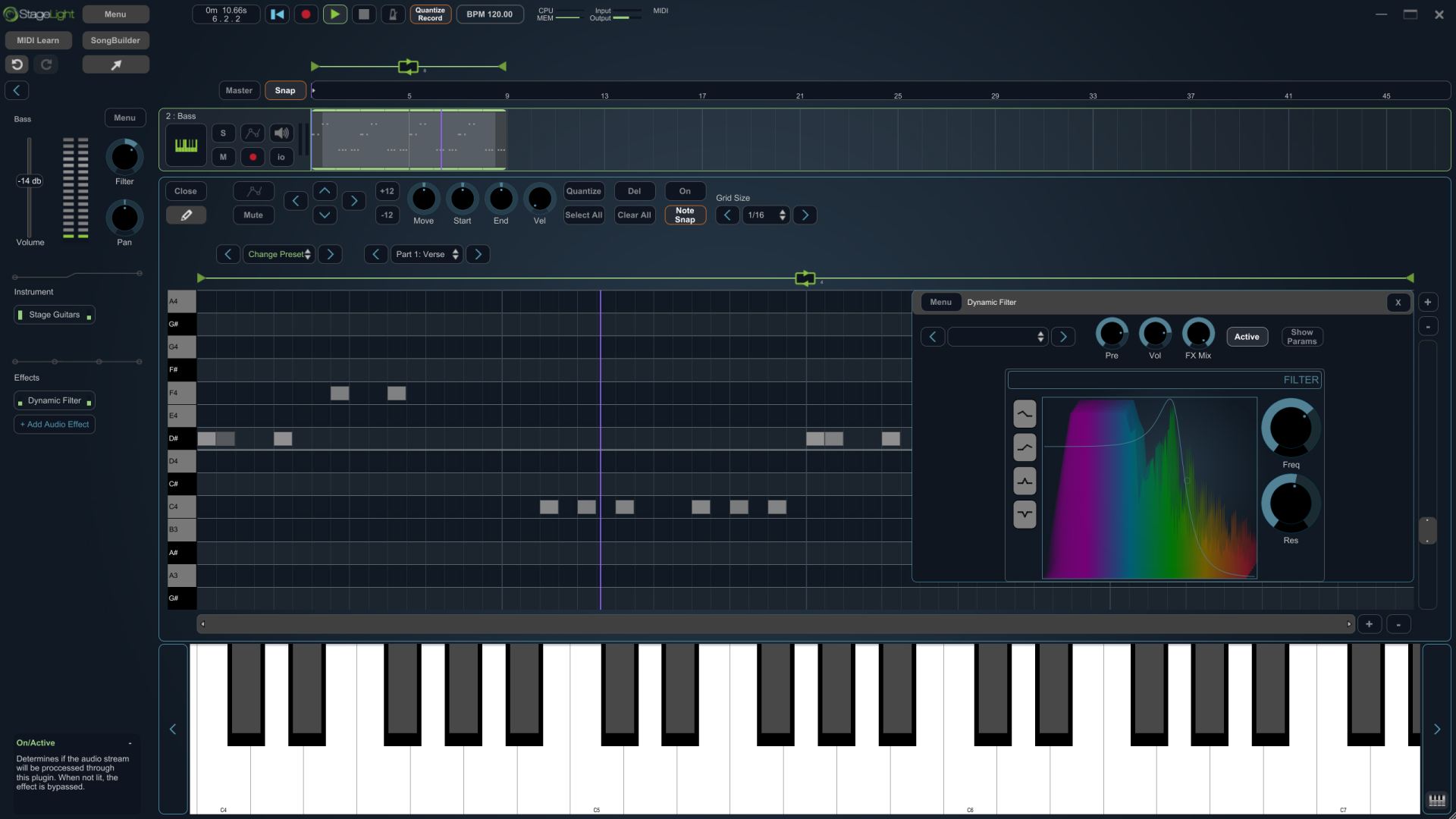 Stagelight (Windows – Steam (note: only non-Steam version, for now)) [trailer]
Stagelight is the Easy Way to Create Music. Stagelight offers you a simple, fun and intuitive approach to music creation – regardless of skill level. The music creation software features hundreds of sounds for creatives to compose with, built-in song lessons, unlimited track recording, an easy-to-use drum machine, the ability to share (and mixdown) user’s songs, MIDI and audio device support and compatibility with touch screen interfaces.

NNNNNNNNNN – Die Mandara+ (MP3, FLAC)
This EP includes 3 tracks plus 4 more selected bonus tracks. All re-recorded and sorted only for this bundle.

Ketsueki (graphic novel) (PDF)
The Witch Queen Rorien and her demon hordes, led by the cruel Batsu, are overrunning the land, destroying everything in their path. The demons have besieged the Shogun’s castle. Hope lies with the Lady Tsuji, the Shogun’s champion, his daughter. She is a Sorceress, a warrior and wielder of the legendary sword, the Demon Killer – Ketsueki. (128 pages Black and White)

You’ve got 10 days and 15 hours to pick up Groupees’ Doujin 3 before it’s gone… forever!