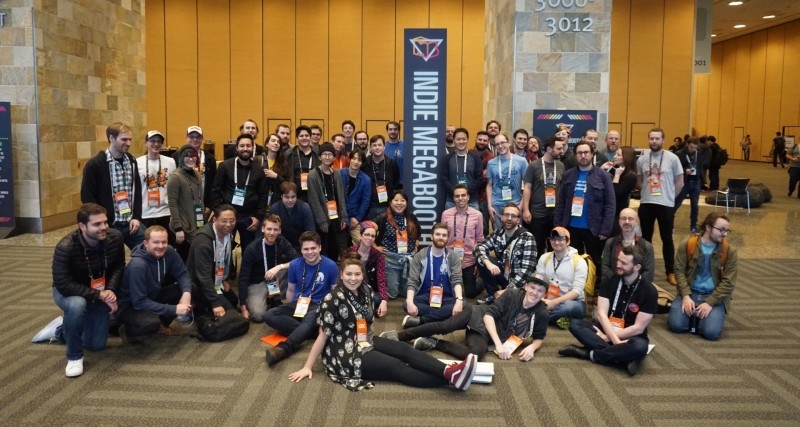 Well, that’s it. Time’s up. Told ya back in October to get those submissions in for Indie MEGABOOTH, and not just for GDC 2019 either, but also for PAX East, both of which are now less than a month away! As such… what say we take a look at GDC 2019’s lineup?

As has been the case for past outings, available games will change come Wednesday, ensuring as many as possible get a chance to strut their stuff in San Francisco next month. Lots of lovely stuff too, including a personal upcoming favorite of mine, Heaven’s Vault, as well as the rather zany She Dreams Elsewhere. Very groovy.

* Denotes titles that have been recently revealed and/or are publicly playable for the first time either globally or in North America
** Titles that will showcase a new demo/content/level/features/environment/etc.