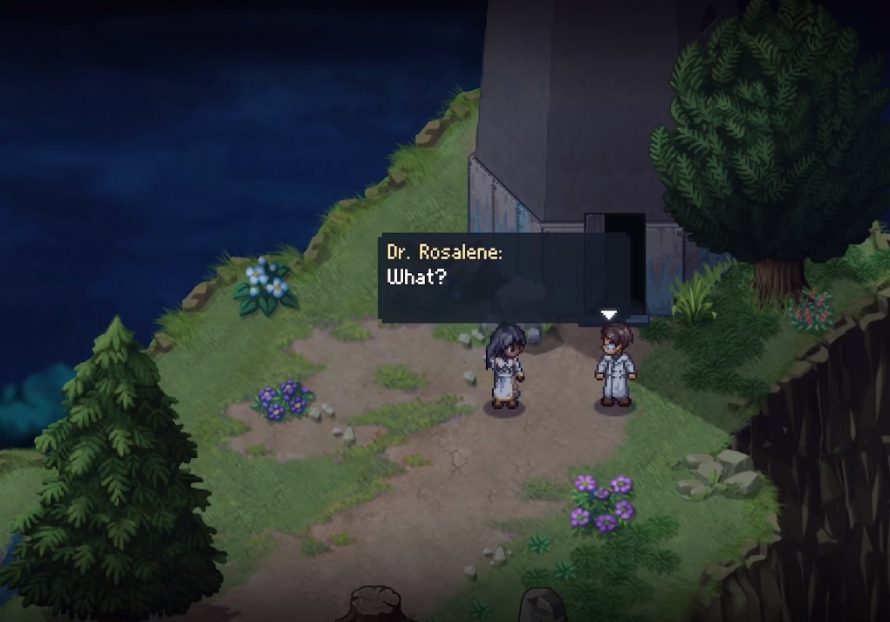 To the Moon has been out for a while, many tears have been shed by those who played it, and a couple of years back it even received a spiritual sequel in Finding Paradise. But this is about the original. A game that continues to thrill fans to this day, eight years later, and was recently announced for Switch.

While the Switch version will feature every bit of story and experience that made To the Moon a hit back in 2011, ‘final wish’ granting services and all, a few things are going to change; the biggest of these is the game’s engine. RPG Maker XP will be left behind for several reasons, in favor of the far more flexible Unity. Good stuff.

Oh, and while Freebird Games handled the original, X.D. Network – responsible for the Android and iOS versions – has been brought on to help with the port. A port which, incidentally, also marks To the Moon’s first appearance on a console. It will be glorious and I will very likely double dip and play through the entire thing again. All aboard the emotional rollercoaster!

(Thanks to TechRaptor for the heads up.)

To the Moon will be hitting Switch this summer.