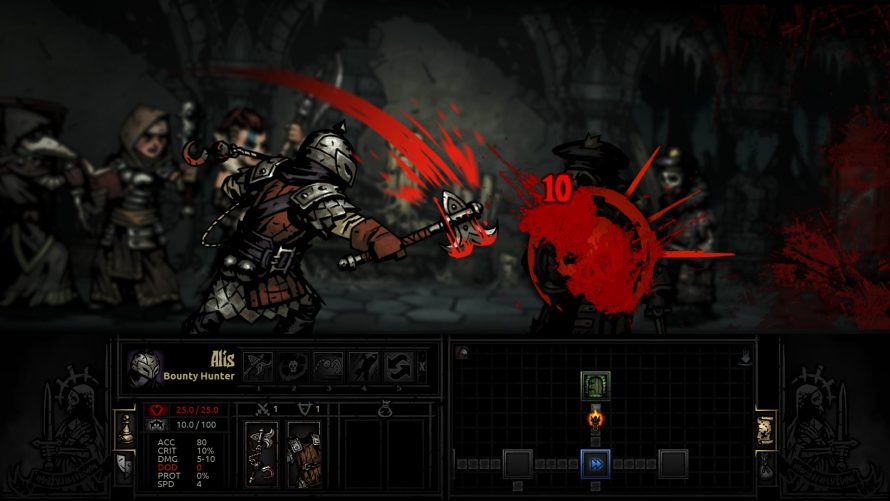 With this year’s Game Developer’s Conference (GDC) almost at an end, the time for Indie Games Festival (IGF) fun is upon us; or more accurately, the IGF awards! Quite the variety too amongst these eight categories, as games with everything from bomb defusal to personal stories and a barely lit dungeon were featured. But which were the victor(s), and which had to settle for runner-up?

But before we get to that, I’d like to take a moment and point out just how awesome these finalists are (yay, stalling!). I mean, if you haven’t experienced the likes of Lumini (review), Mini Metro, Keep Talking and Nobody Explodes or Darkest Dungeon yet, well, what are you waiting for? That last one may rely a tad heavily on RNG, but it’s still so very good. And dark. Yup. Anyway, the complete list can be found here, so do check that out after glancing at the winners below, eh? Alrighty then.