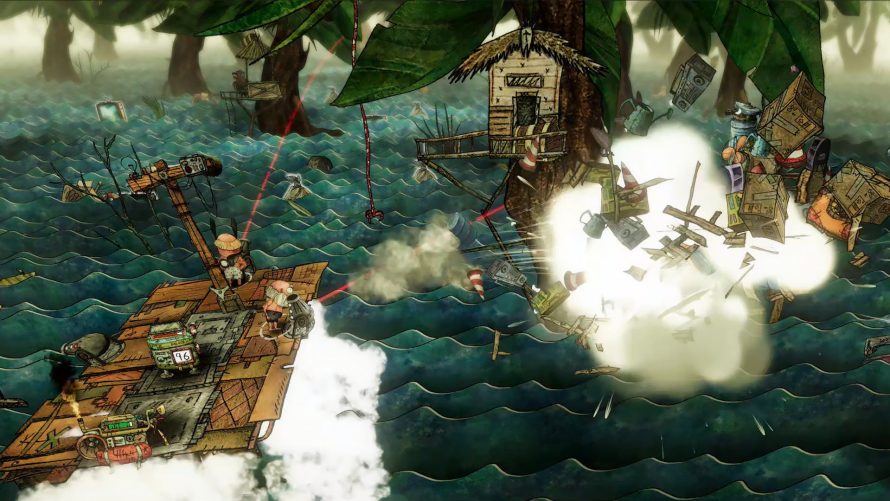 Now, in case you don’t own an Xbox One and have no plans to acquire one such… don’t worry. While the focus of this article is mainly ID@Xbox – meaning, you know, Xbox games – more than a few are in fact also getting a Windows version. Might not be the exact same day as the Xbox One release, but better late than never, patience, virtue, and all that.

As far as the featured titles go, were I to pick a few favorites, being able to grind, kickflip and pull off other crazy skateboard stunts as a feathered creature in SkateBird definitely makes the cut. The same certainly goes for the prospect of bringing a few friends along for what is bound to be a chaotic nautical journey in Trash Sailors, and really, who hasn’t dreamt of slicing and dicing their friends as food-based avatars in Boomerang Fu? But that’s enough of my rantings. Scroll down a bit and you’ll find not only trailers for every last game, but also links to their respective websites (where applicable).