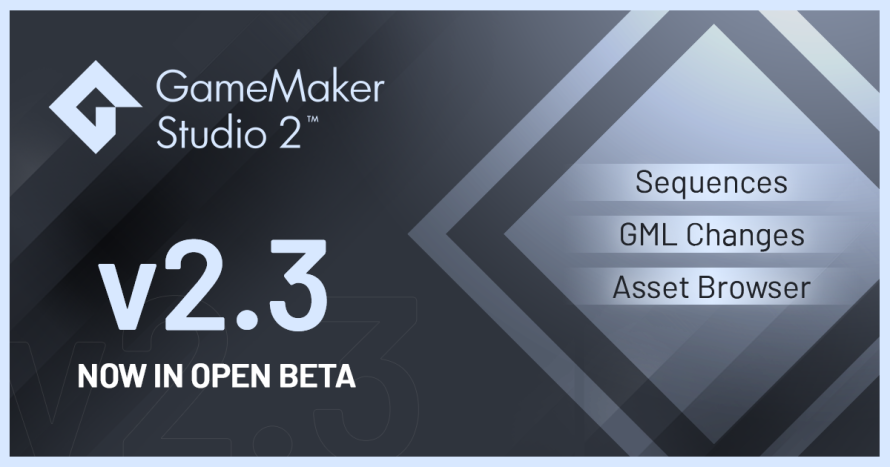 It’s been a while since I last covered GameMaker Studio 2. Quite a while, actually, and during that time YoYo Games have been busy working on updating, patching – all that good stuff. A lot of which can be seen in the publicly available beta release of version 2.3.0. Groovy.

That said, if you’ve been reading/following my site for a while, chances are you’ve noticed I’m pretty awful at deciphering the tech behind these video game engines. What can I say? I’m a critic, not a game developer! Won’t stop me from covering major updates like this one, which has… let’s see… ah! A garbage collector has been implemented to improve performance, as well as an Animation Curve feature.

All scripts are now run on game start in global scope. If you only want them to run on-demand, then you need to make them a function instead. Accordingly, you will find on project conversion that your scripts are now wrapped in a function declaration – it’s this format which you should use going forward.

Uh… right. Maybe I should point you in the direction of the announcement and its respective community post instead of trying to make sense of what is pretty much like a foreign language (to me).