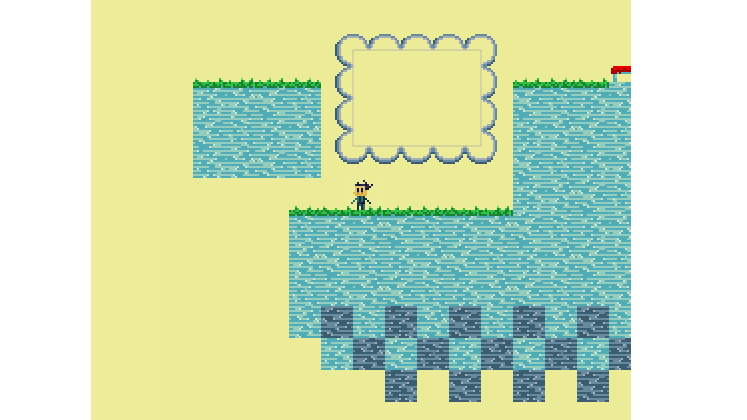 Dreams are a strange beast. One that no one truly understands. Yet, somehow, the protagonist in I Sometimes Dream… has found a way to actually control his dreams, instead of simply experiencing them. And not just that – he’s also acquired an uncanny ability to copy-paste entire sections, letting him traverse otherwise hazardous or impassable areas without care.

That’s not to say his journey is an easy one however, for plenty of brainteasers lie in wait, throughout the twelve levels that make up this game. Things start out simple enough, with only the most basic of platforming to worry about, but as things progress, the difficulty ramps up noticeably. Without spoiling anything, let’s just say that… disappearing blocks are as tricky to navigate as ever, in a 2D platformer.

A puzzle platformer about dreams, dreaming, puzzles and general platforming.

Ironically, the goal of each level is to reach your bed, at which point the last half of whatever thought the protagonist had at the beginning is revealed. That also seems to be it as far as the story goes, so as is often the case with games these days, you’ll just have to make up your own. In case the puzzle aspect isn’t enough motivation, that is. I have a feeling you’ll be too busy figuring it all out – and dying – to worry about a plot though. 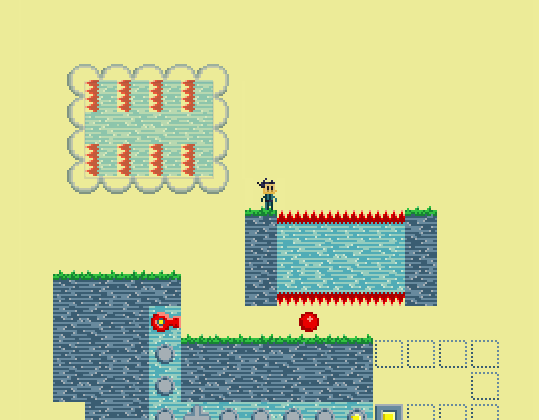 While the ability to manipulate the environment is quite useful, it does come with a few limitations, as yellow and black blocks simply won’t… copy. Bummer. Oh and touching spikes or getting blasted by a turret even once, forces a level restart. While they’re not overly lengthy, it can still be annoying for one misplaced ‘copy’ to force ya to start over. But that’s just the way it is sometimes, ya know?

Crafted for Nitrome Jam 2014 a couple of months back, I Sometimes Dream… can be played by pointing your browser towards this link; if you’re ready to… dream.