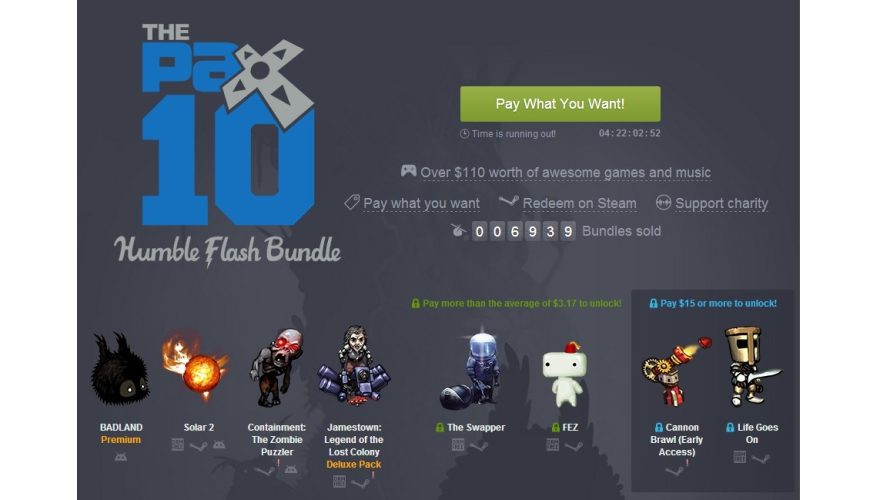 It’s not often we see even partial indie lineups from Humble Bundle these days, so when this one popped up, figured I’d be silly not to cover it. Doesn’t really have much to do with this year’s PAX 10 lineup, but… cheap indie games is cheap indie games, ya know?

Pricing model’s a simple tri-tier thing, with four titles in the first and two in each of the remaining. Personally, I’d recommend going for the middle to get The Swapper and… maybe for Fez too. Maybe. Didn’t really click with me, that one. Anyway, no matter the amount spent, three DigiPen creations – Deity, A Flipping Good Time and Solace – will be added to your virtual shopping basket. Lovely, eh? Ain’t all about games either, as you also get a bunch of DRM-free music to go with each title. Yay, rockin’ tunes! 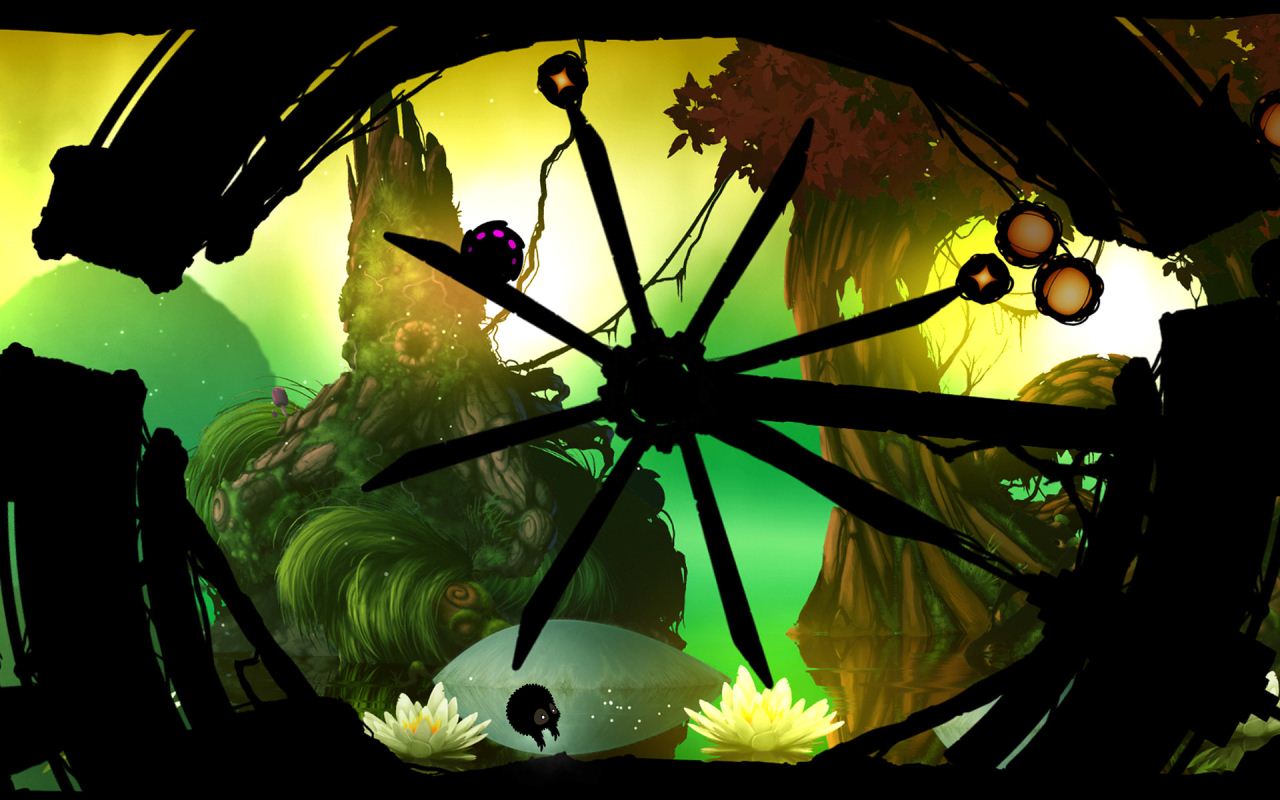 BADLAND [premium] (Android)
BADLAND takes side-scrollers to the next level with its innovative physics based gameplay combined with the extremely beautiful atmospheric graphics and audio. 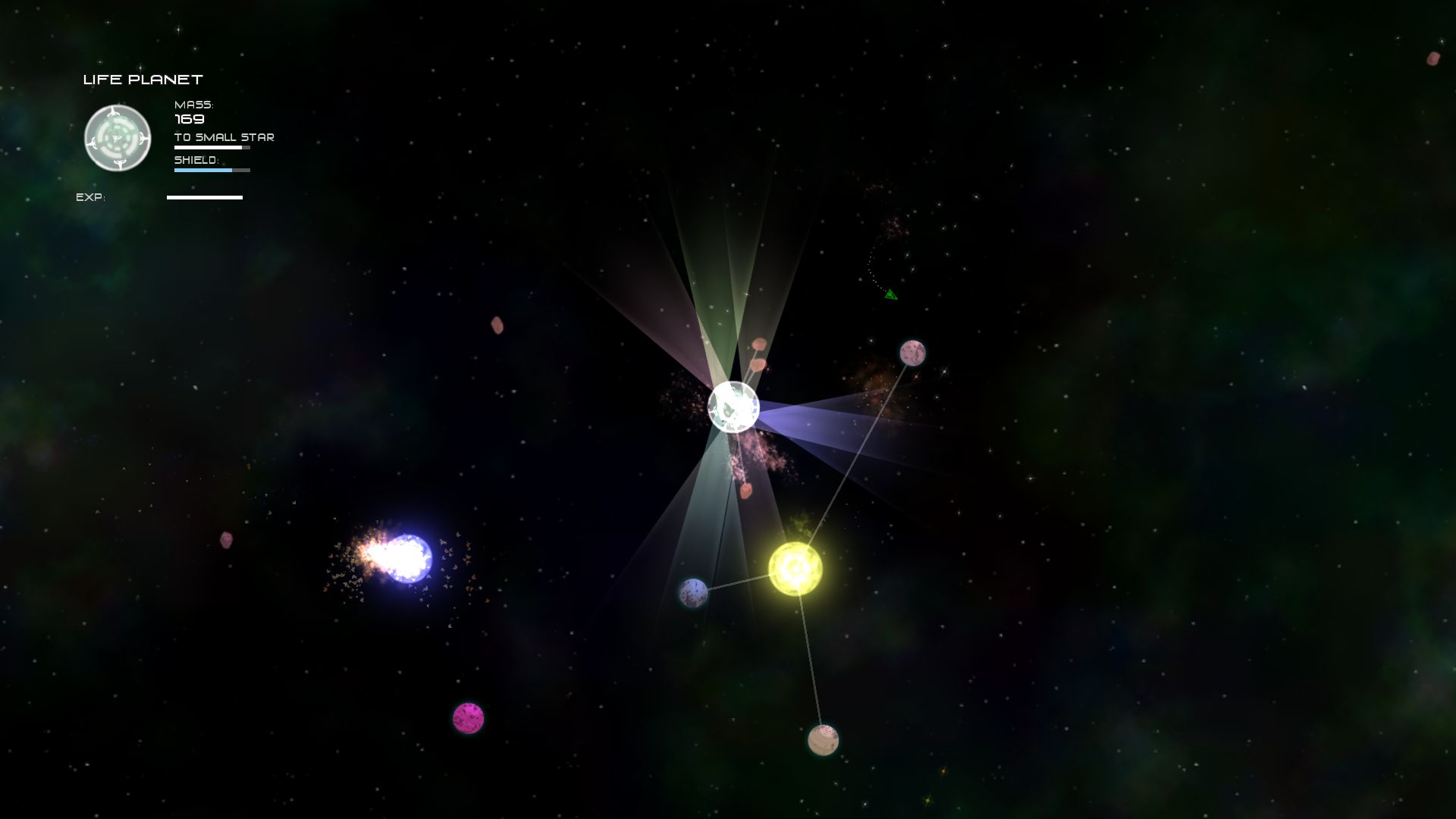 Solar 2 (Windows, Mac, Linux, Android – Steam, DRM-free)
In most games you see stars in the background, you shoot asteroids or you live on planets. But in Solar 2 you ARE these objects! Enter a universe where you must prove yourself to the resident god-like figure by doing its many bizarre and varied tasks. Or just ignore it and see how big you can grow! 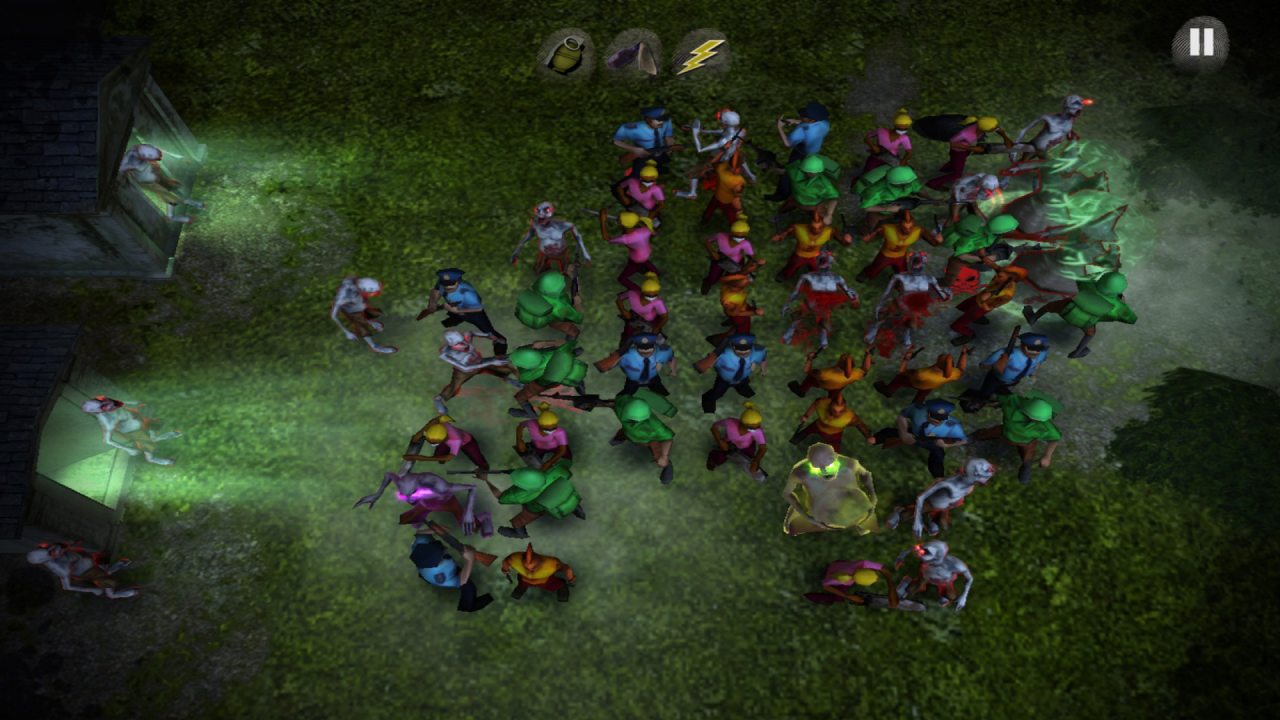 Containment: The Zombie Puzzler (Windows, Mac, Android – Steam)
The goal of Containment is to surround zombies with survivors of the same color. But watch out for the zombies—they’ll fight back by infecting the survivors in the street. Through the game’s pulse-pounding campaign and multiple survival modes, you’ll use your wits, items you find you along the way, and even the town around you to contain the zombie outbreak. 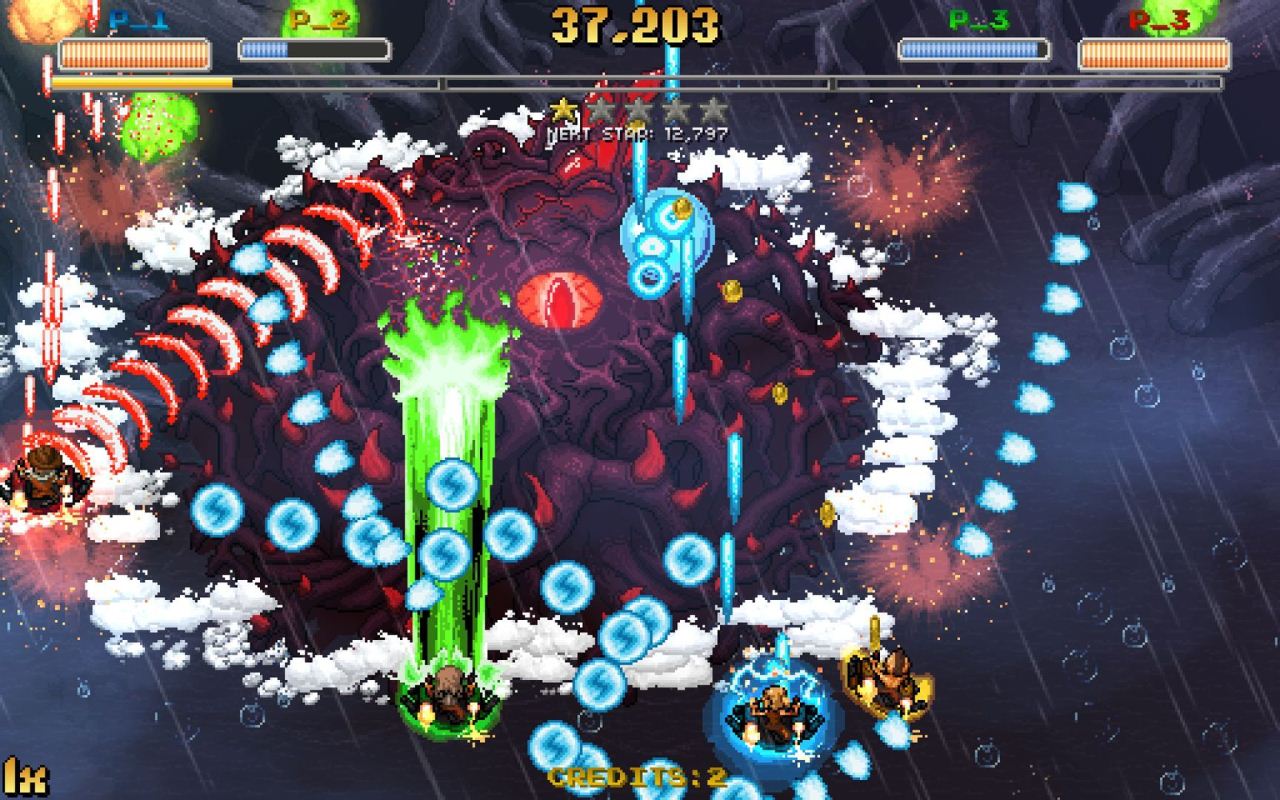 Jamestown: Legend of the Lost Colony [Deluxe] (Windows, Mac, Linux (DRM-free only) – Steam, DRM-free)
Jamestown is a beautiful shmup that brings neo-classical flavor to the grand tradition of scrolling arcade shooters. Up to four players blast and bullet dodge through a hostile Martian frontier, armed with the very best in steampunk weaponry. A “stay-alive” co-op system will have you screaming at your buddies during the epic, retro-style, screen-filling boss battles, while unlocking sick new ships and weapons. 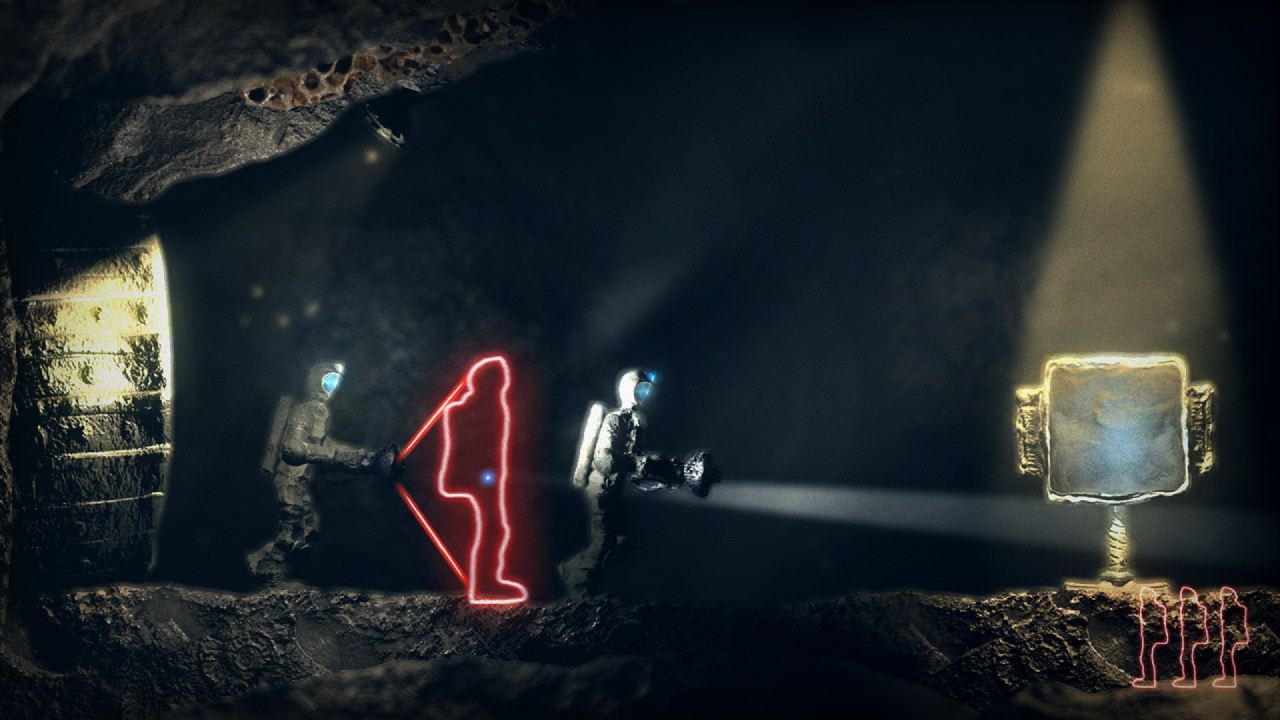 The Swapper (Windows, Mac, Linux – Steam, DRM-free)
Players wield an experimental device able to clone the user and swap control between them. Dropped into a character and world as mysterious as the workings of the device itself, The Swapper is a game of exploration of a very personal nature. All of the art in The Swapper is constructed using clay models and other everyday materials. 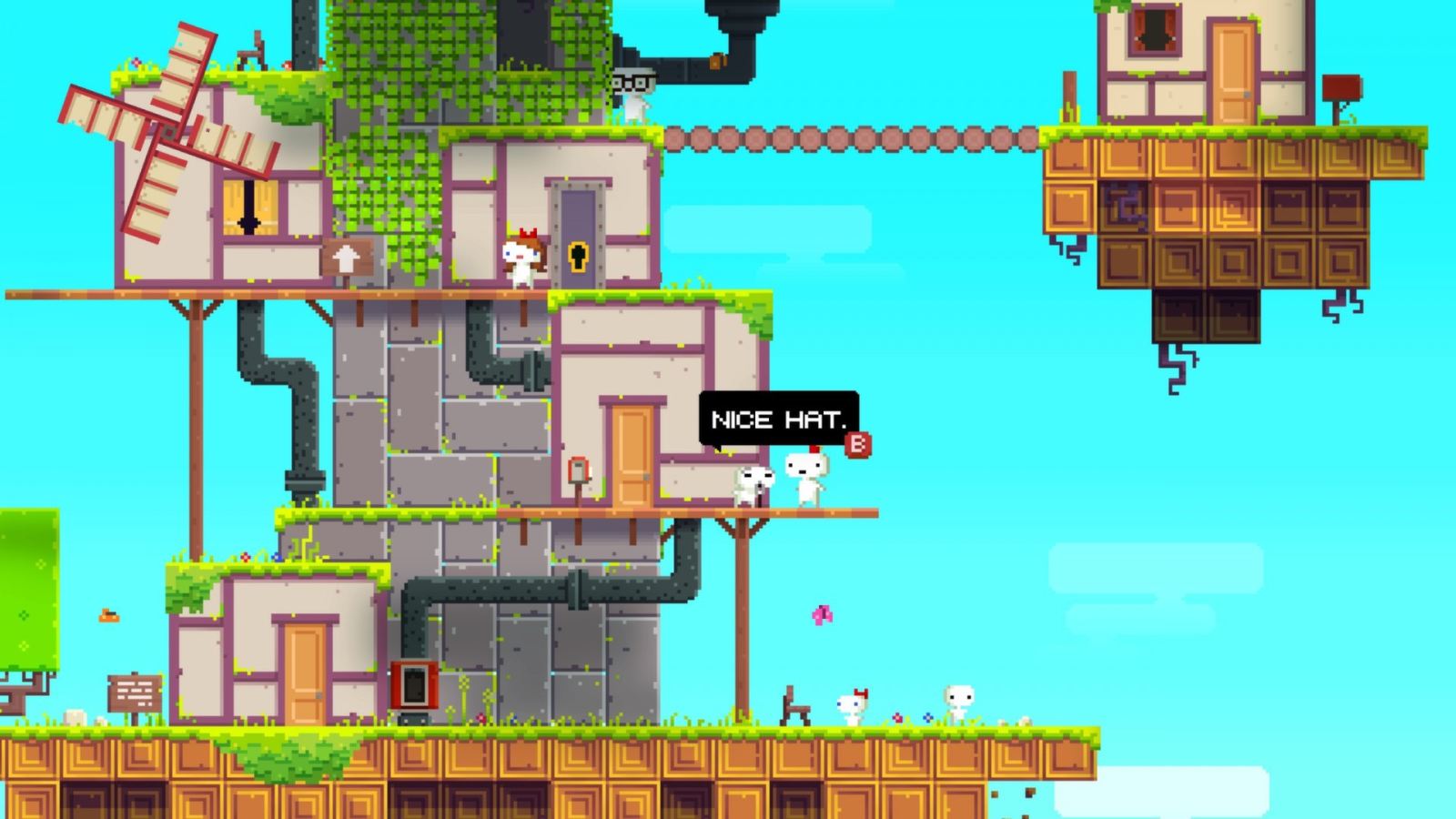 FEZ (Windows, Mac, Linux – Steam, DRM-free)
In FEZ, you play as Gomez, which is a 2D creature living in a 2D world. Or is he? When the existence of a mysterious 3rd dimension is revealed to him, Gomez is sent out on a journey that will take him to the very end of time and space. Use your ability to navigate 3D structures from 4 distinct classic 2D perspectives. Explore a serene and beautiful open-ended world full of secrets, puzzles and hidden treasures. Unearth the mysteries of the past and discover the truth about reality and perception. 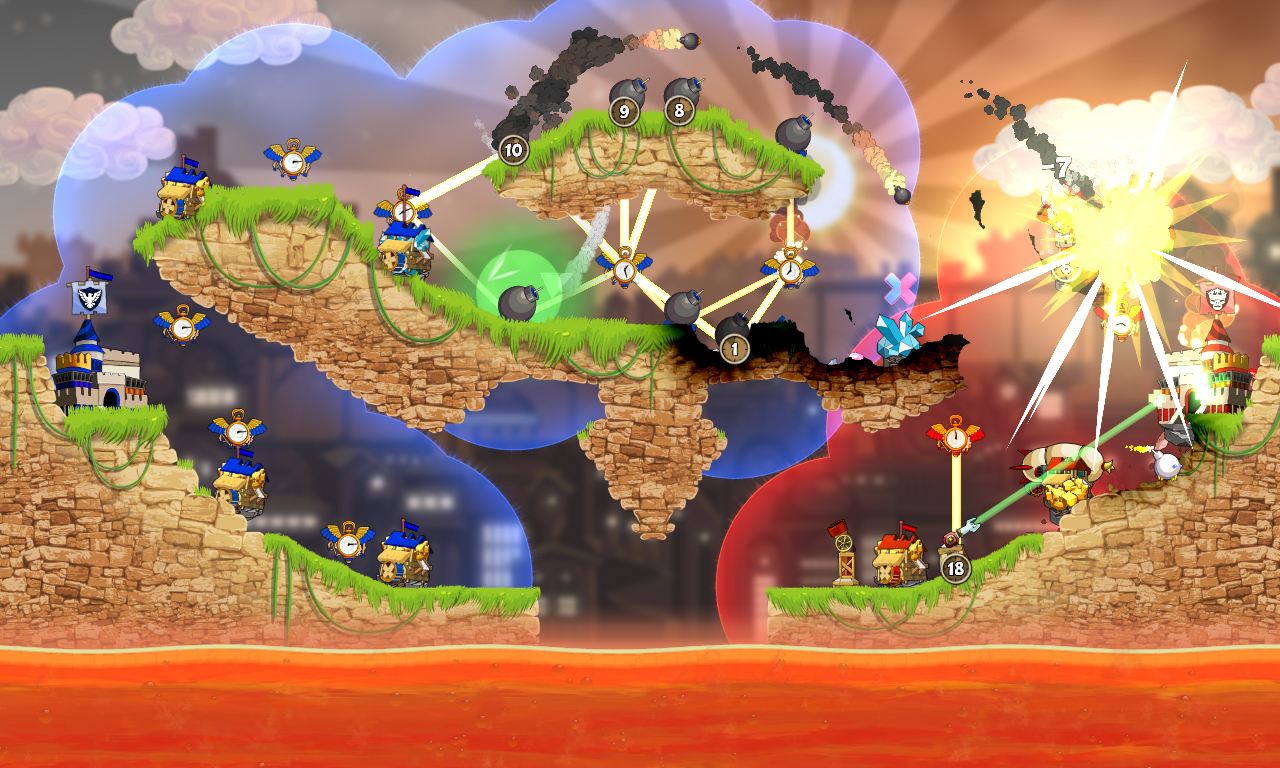 Cannon Brawl [Early Access] (Windows, Mac – Steam)
Cannon Brawl is a game we’ve always wished existed: a mix of real time strategy and artillery gameplay. Command the action from your airship to capture gold mines, plant outposts and build everything from cannons to lasers. Advance across the kingdom in single player to unlock and discover new buildings, then experiment with each one to find your favorite combination in online multiplayer. 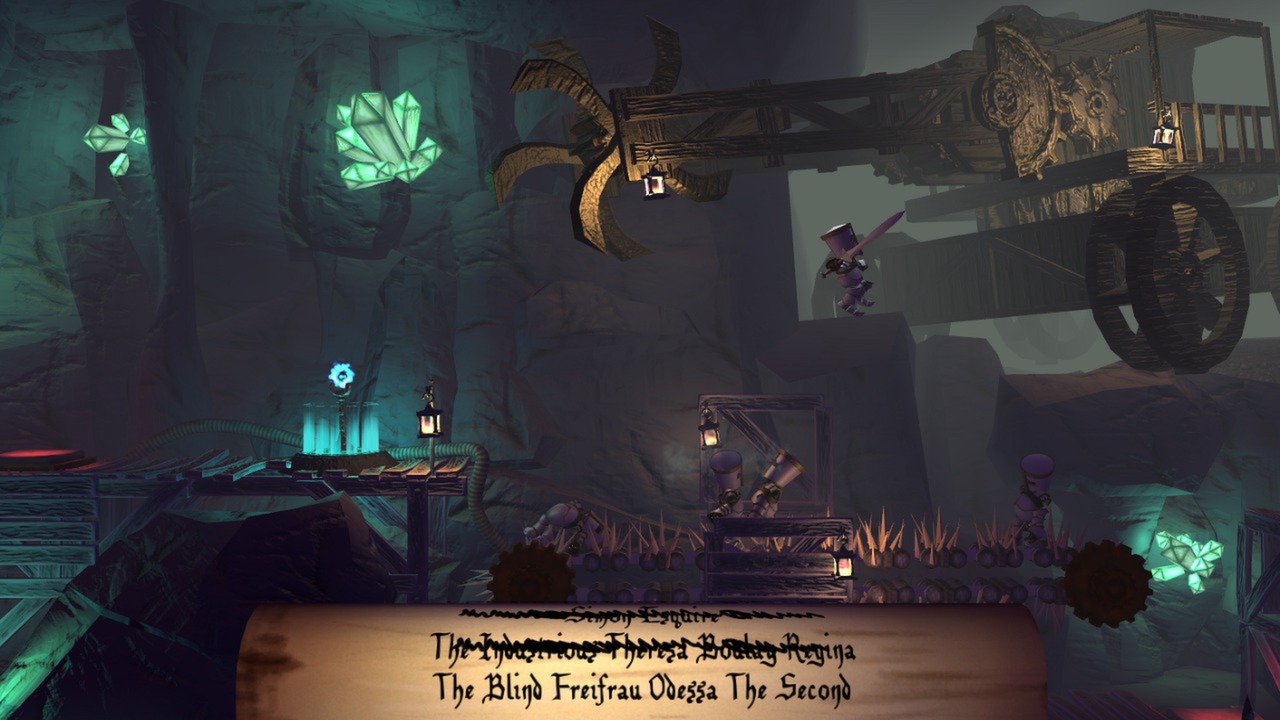 Life Goes On (Windows, Mac, Linux – Steam, DRM-free)
Life Goes On is a comically-morbid platformer where you guide heroic knights to their demise and use their dead bodies to solve puzzles. On your quest to find the Cup of Life, you will summon knight after knight to be brutally sacrificed. Impale knights on spikes to create a safe path. Catch a knight on a saw blade (ouch!) to strategically land the body on a button. Freeze your knights into blocks of ice to reach higher ground. As you journey through this treacherous and trap-ridden world, you’ll show no mercy to solve each challenging puzzle. In Life Goes On, death is not a setback. It is the only means to success.

You have 4 days and 22 hours to grab the The PAX 10 Humble Flash Bundle before it’s gone… forever!