Hey, look, another mix-and-match Greenlight-centric bundle from Groupees! This one brings both old and spankin’ new submissions with it, including two from the same developer, believe it or not. An interesting and cheap lineup for sure.

Alright, $1 for four games, the price goes up with each additional title added, and all eight will set ya back a grand total of $2; or more, if you’re feeling generous, ya know? Once unlocked, the lone extra will be included: Angels of Fasaria (Greenlight), a 2D RPG originally released many years ago. Neat, eh? Also, be sure to vote, or else… OR ELSE! 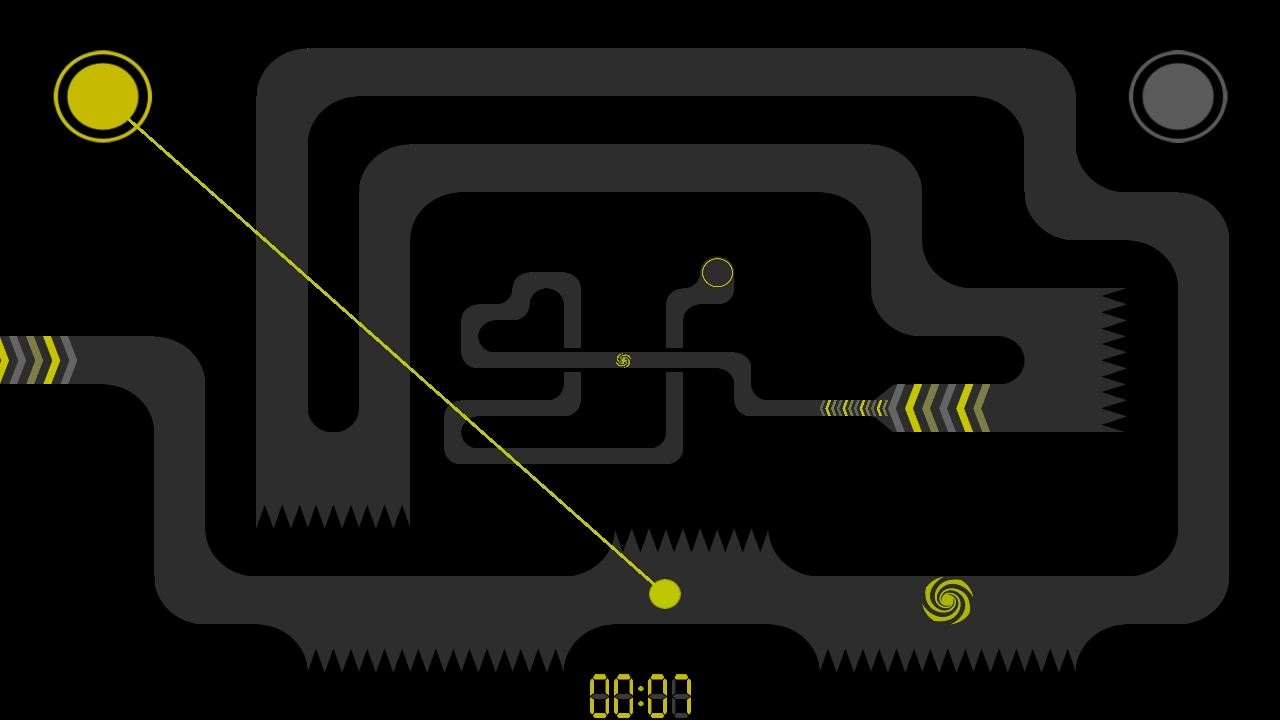 Radium (Windows – DRM-free) Greenlight
Radium is a minimalistic skill game, featuring an unique control scheme you’ve never seen before. By pressing the left or right arrow key, the orb is pulled or pushed to the direction of the corresponding button. Your goal is to navigate the ball as fast as possible through the level. New levels will be unlocked depending on how fast solved the previous ones. The game is quite self explainatory. 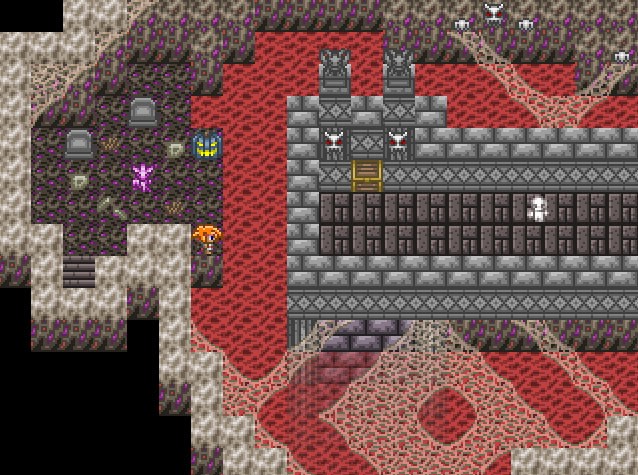 Elements: Soul of Fire (Windows – Desura, DRM-free) Greenlight
Join an eclectic cast of characters and embark on a fantastic journey in the vast archipelago of Adamaria, evoking the gods of the land, sea, and sky in your quest to rekindle the fire of hope! Restore the light to the mystical Runes by earning the favor of the mighty Elemental Guardians and stand up to the oppressive forces of darkness. 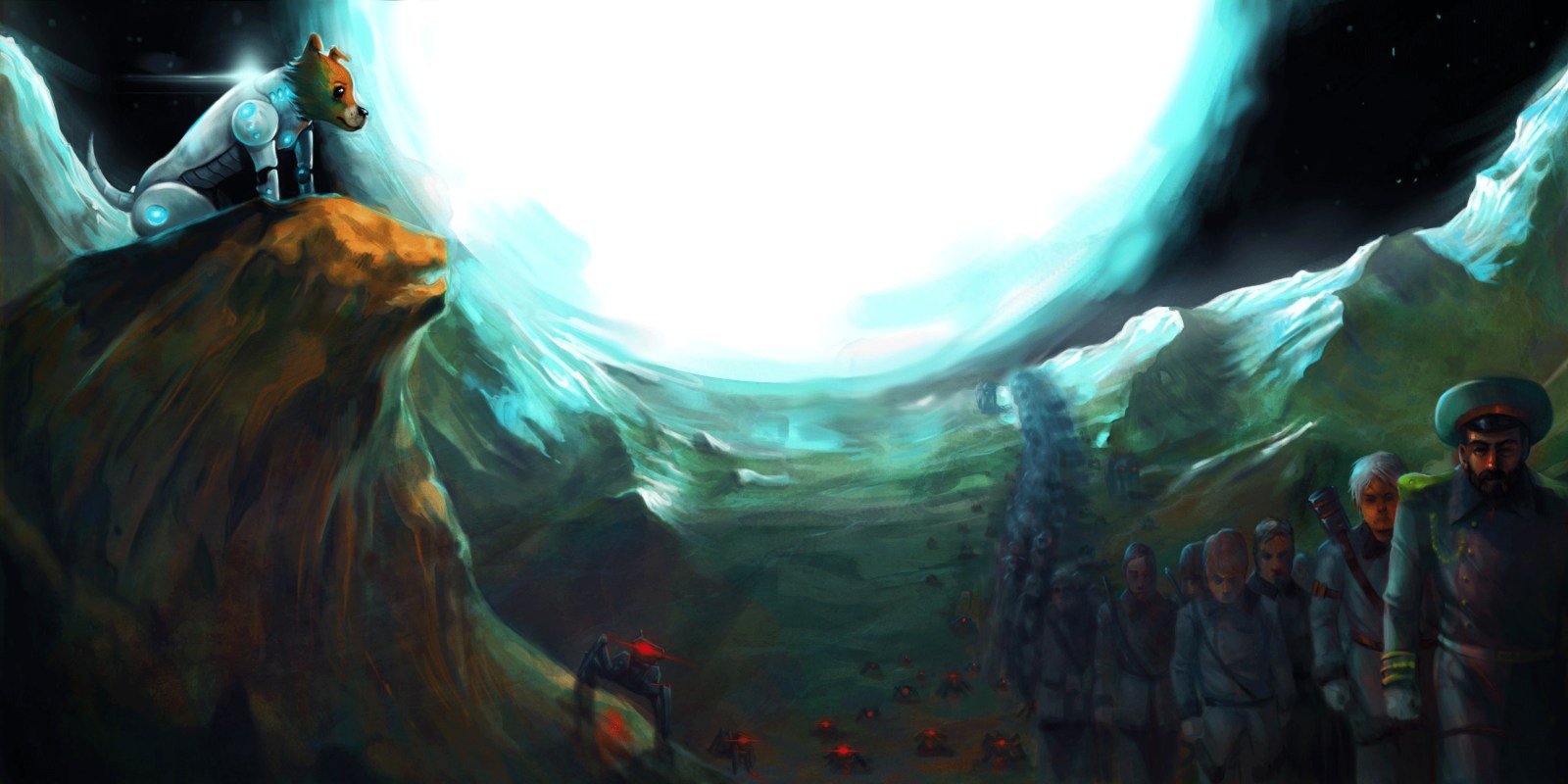 The Sun at Night (Windows – Desura, DRM-free) Greenlight
The Sun at Night is an innovative 2D action platformer depicting an alternate history of Laika, the Soviet space dog. 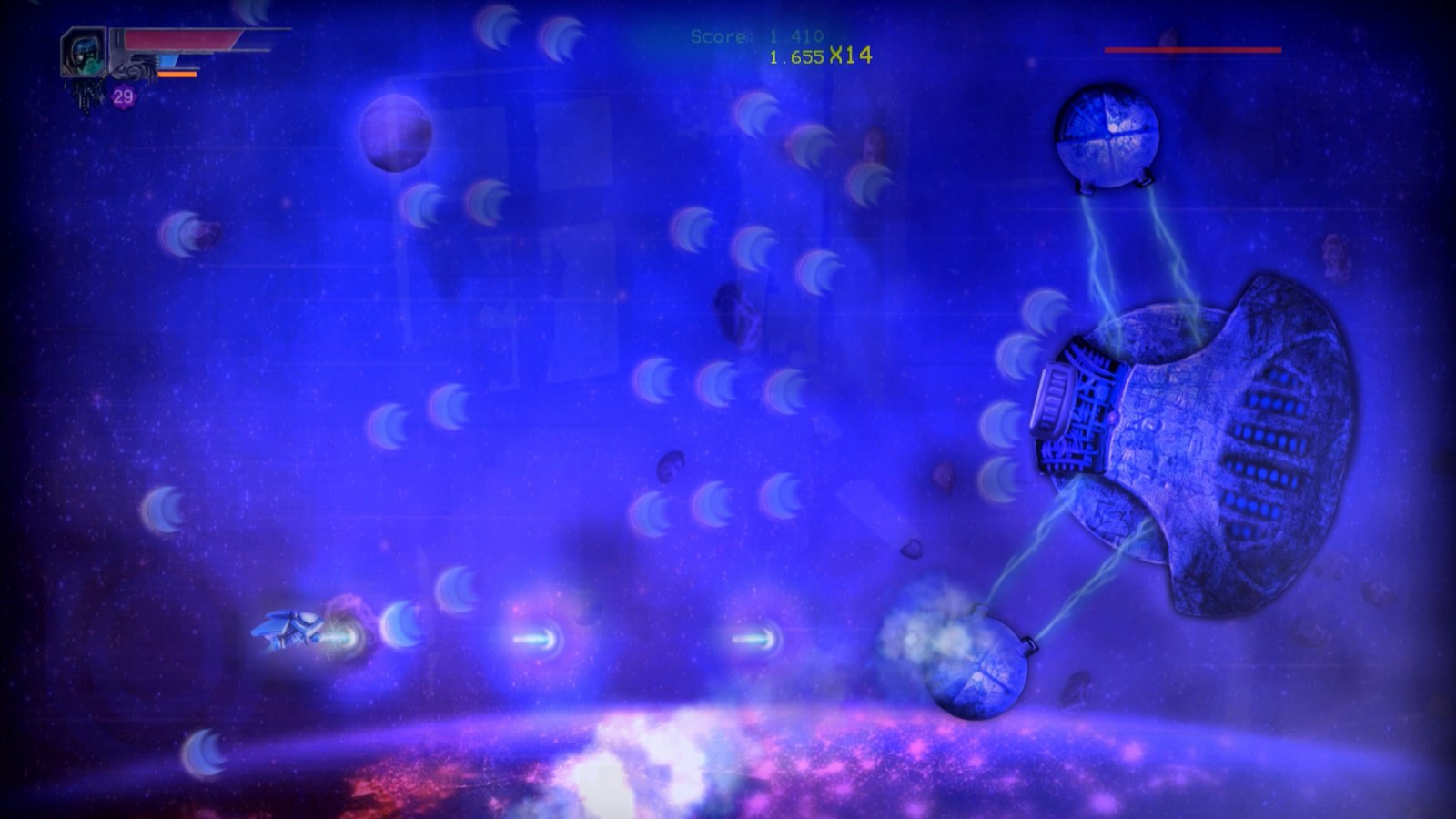 Cyberpunk 3776 (Windows, Mac – Desura, DRM-free) Greenlight
Cyberpunk 3776 harkens back to the glory days of arcade shoot-em-ups and features a bold atmosphere with seven unique stages. Each of them includes a unique boss that will challenge your skills. Cyberpunk 3776 boasts hours of breathtaking action, ship upgrades, floating healthpods, awesome soundtrack by Gabe Castro and great voice acting from Nico Uusitalo. 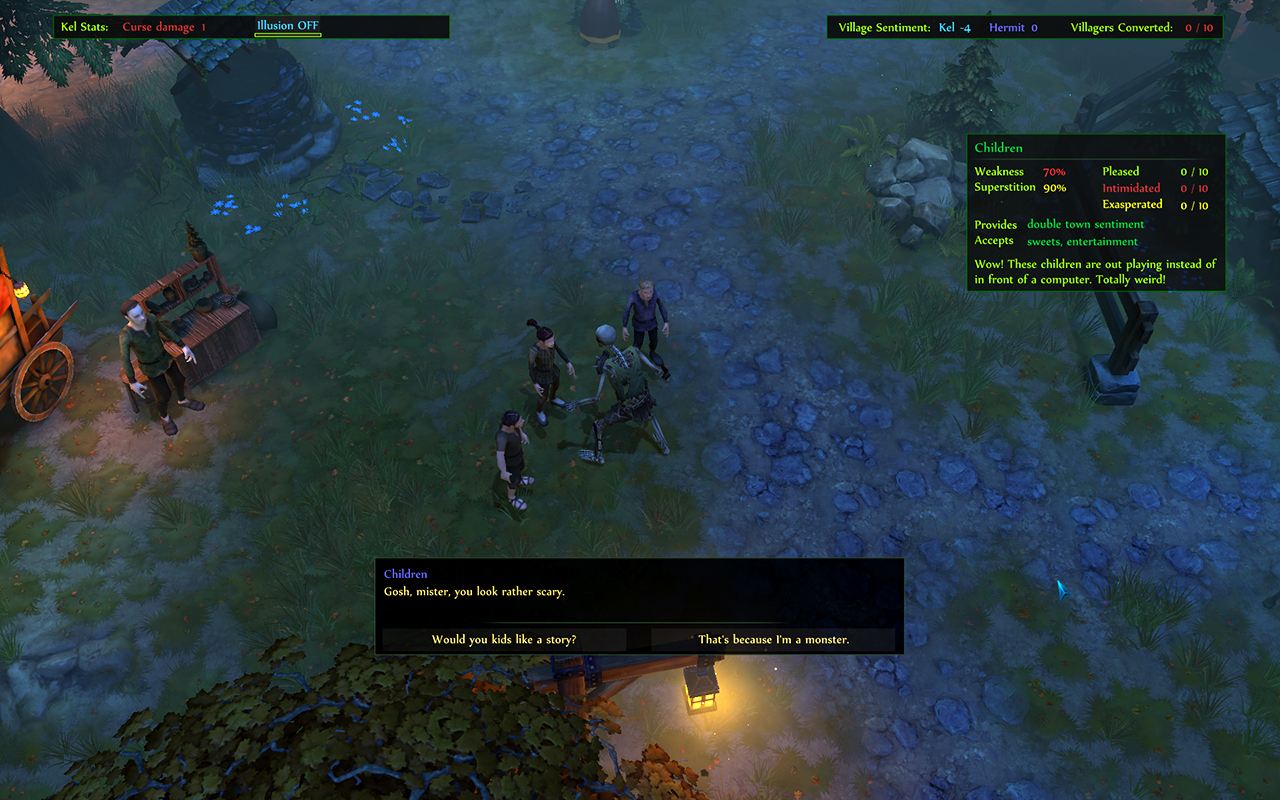 KEL Reaper of Entropy (Windows, Mac – DRM-free) Greenlight
Remember all those RPGs in which you start in a village and you have to prove your worth by clearing the local crypt of undead skeletons? What if you woke up as one of those skeletons instead of the wannabe hero?

ARKADIANAX (Windows – Desura, DRM-free) Greenlight
As pilot of the ARKADIANAX, face both 2D and 3D enemies blended into a whirlwind of nostalgic and modern gameplay, grab items and upgrade your beastly cannons to take down anything and everything that appears to be in your general shooting direction. Discover a colorful multi-dimensional world that requires your expert knowledge in arcade classics to protect and guard the universe; shoot bullets, bombs and massive fists of fury in this explosive space-age shmup! 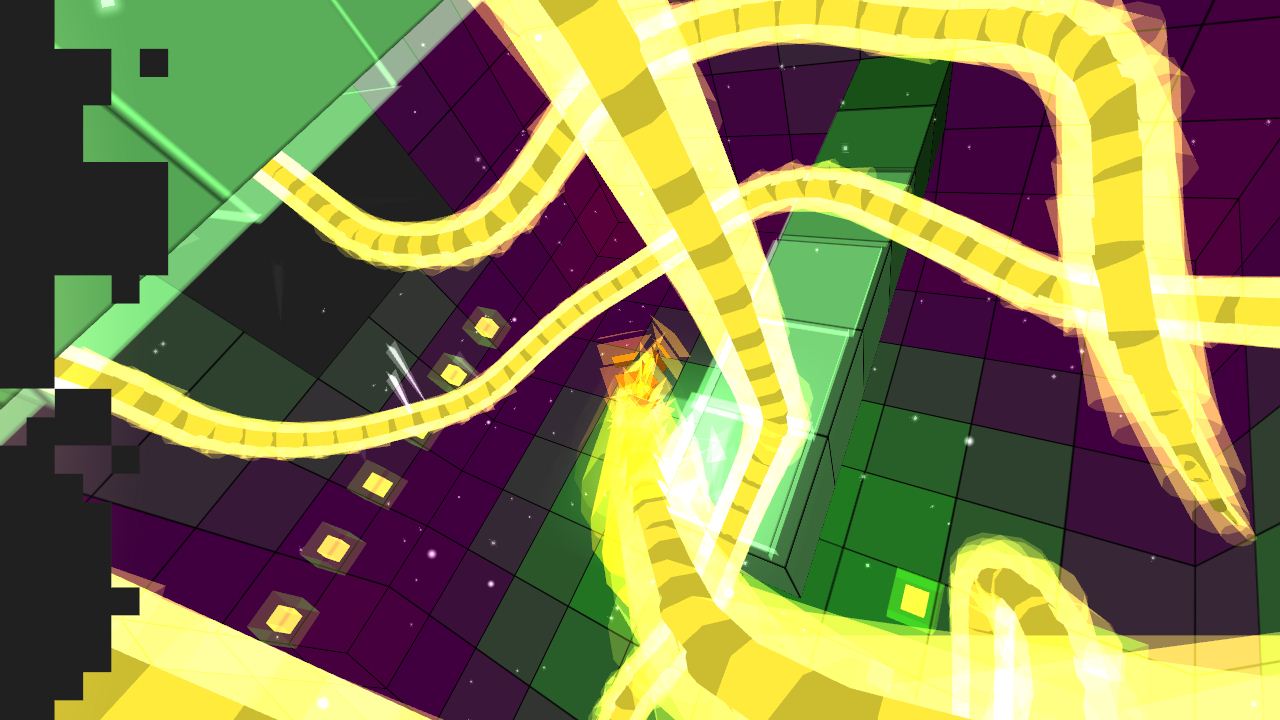 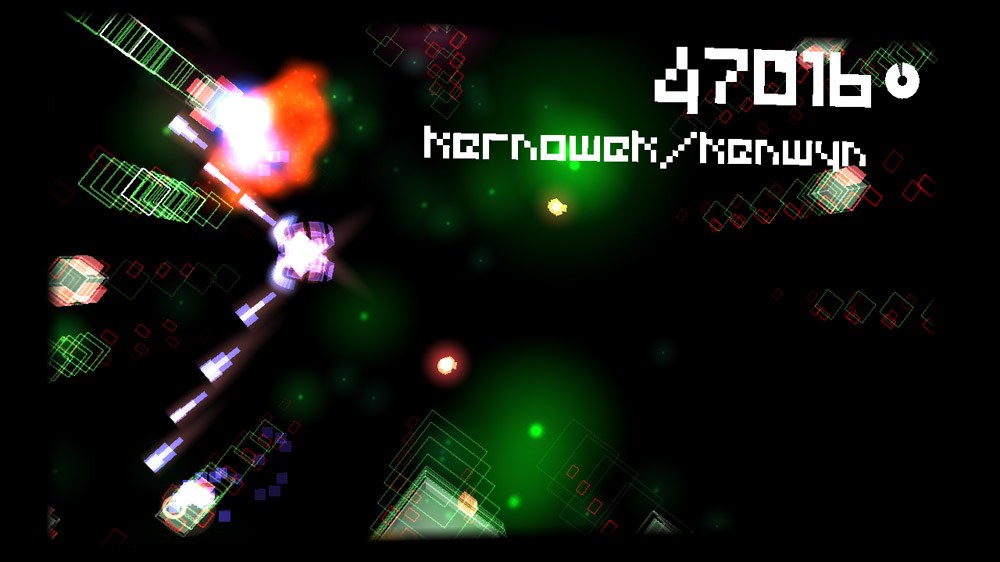 You’ve got 10 days and 14 hours to pick up Groupees’ Build A Greenlight 8 before it’s gone… forever!