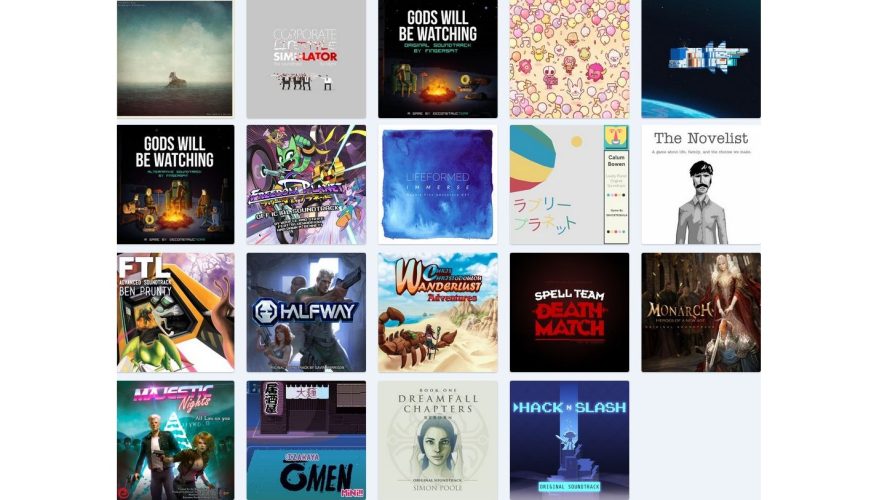 I know I said the same thing last time, but… Game Music Bundle is finally back! Honestly, music bundles like this one are much too far between, especially with such a quality lineup: FTL, Freedom Planet, Monsters Ate My Birthday Cake and Gods Will Be Watching, to name but a few. Wow. Time for some rockin’ indie game tunes!

Like its precursor, this one also features two pricing tiers ($1 and $10), and the first tier only contains less than a third of the contents. I’d recommend dropping a full $10 to get the lot though, as you get a ton of music for yer money – might make for a groovy Christmas present too, ya know? Less than a month left for the holiday shopping after all! Oh and everything’s available in both 320kbps MP3, lossless FLAC and of course, ALAC.

Game Music Bundle 8 can be acquired from here, but only for another 14 days. Its contents have been listed below, complete with Loudr links for the try-before-you-buy crowd. Time to crank it up!