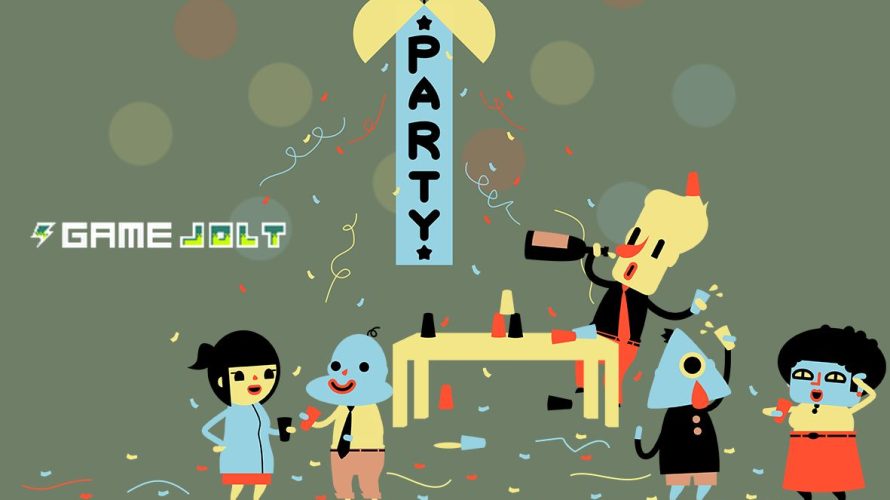 Greetings indie developers and gamers! Approximately 12 hours ago, Game Jolt launched Contest 10 with over 500 participants, and you better believe a lot of games are going to be created! The theme is party and registrations are still open, so let’s go over the specifics.

In a way, you could call it a gamejam, but since it’ll be running for a full 9 days, I’m going with competition instead (as the site also clearly states). As such, prizes will obviously be given away to the top participants; you know, further incentive to join the fray and create a game that has something do with ‘party’! Only the top 3 will get their hands on the goods, though. Everyone else will have to make do with the joy that comes from having someone play their creation, which, to some, is more than enough. Me, I’d get competitive and go for a top ranking spot!

Entering is easy enough: create a Game Jolt developer account if you don’t have one already and… well, then it’s time to code, draw, animate, and all that fun stuff! Just remember the theme (party) before you bury yourself too deep in thought about something entirely different. Equally important are the rules, which – like everything else related to this contest – can be found on its site. They may be simple, but that’s no excuse to ignore them.

Oh, almost forgot about the prizes. Brace yourself, for this is a big one, which 3 people – as judged by Game Jolt moderators – will get their hands on at the end of GJC10. The contents of this goody bag include Phantasmaburbia, Perfection., TowerClimb, The Journey Down: Chapter One and loads more indie games. Some of these are quite well-known, while others are of more obscure, but all have (at least) one thing in common: they’re quality titles. 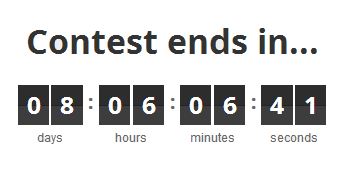 So if you’re a developer, by all means, jump right in! If not, well, at least you’ll still have a fresh batch of indie games to look forward to, eh? I’ll begin picking and posting about my favorites, as soon as the doors have been closed come November 18, midnight EST. One last time, here’s the link. Time to p-a-r-t-y!