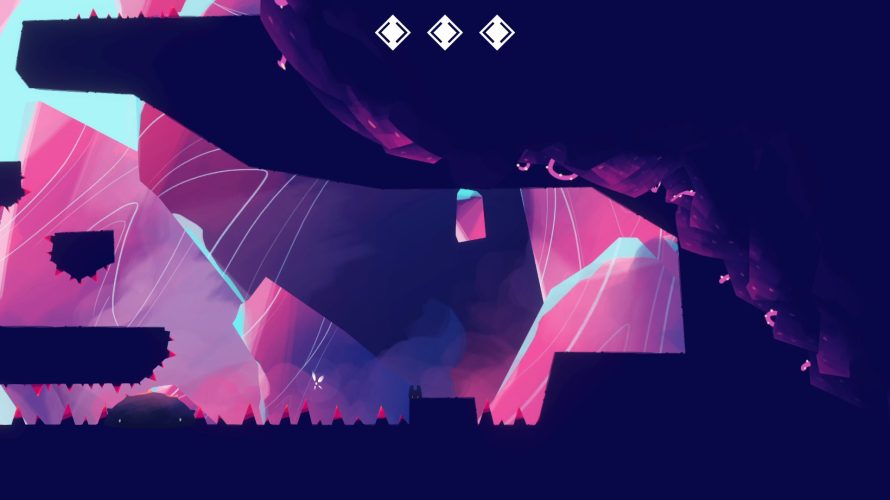 Every hero needs a proper good sidekick, and Faerie Afterlight‘s protagonist, Kimo, is no exception. Few sidekicks prove as genuinely invaluable as Wispy, however, for without this fairy’s aid, Kimo would be unable to move safely through this rather troubled world. On multiple occasions too. Which does beg the question: who’s actually the sidekick and the protagonist, in this stylish platformer?

Actually, scratch that. It doesn’t matter. Not in the grand scheme of things anyway, as there are far more important topics to deal with and a world in need of saving (no surprise there). Just keep in mind that what I played, while quite stable and full of fun to be had, was an alpha build of Faerie Afterlight. Which, as I’m sure you’re aware at this point, means that it is by no means the finished version of the game, and… well, A lot can change between now and its impending 1.0 release. Nothing new there.

Still here? You haven’t simply scrolled endlessly, in search of a link and/or a trailer? Well, color me impressed! But seriously, even those weary of 2D platformers would do well to not ignore this one, for even though what it brings to the table might not be revolutionary, it’s still quite an enjoyable experience – one that has you controlling both characters at the same time, no less. Something that could easily become frustrating, and yet, the way it’s handled here makes it anything but. 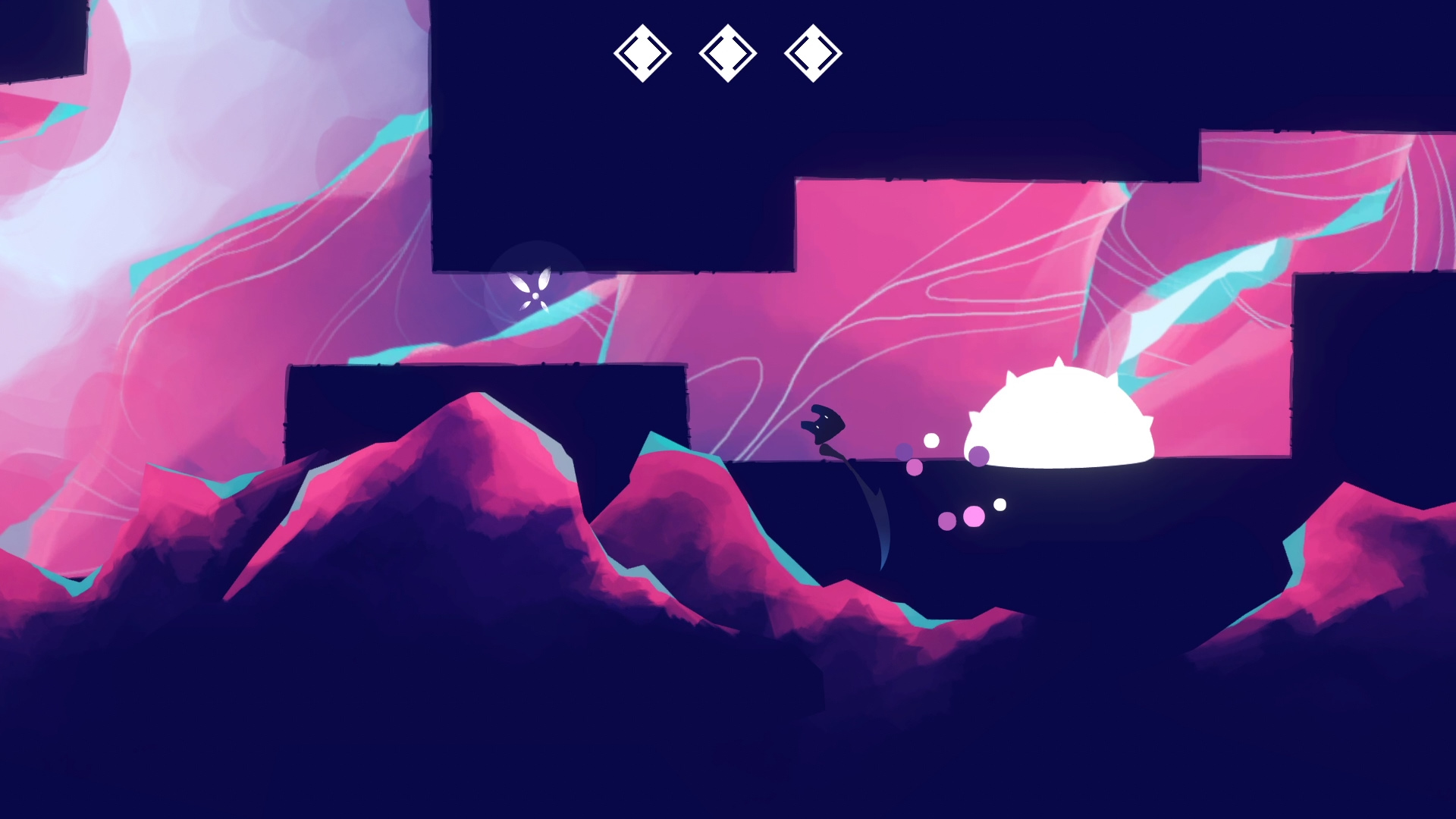 See, while Kimo doesn’t really have anything unique about him(?), able to jump and smack enemies with what appears to be a blade of sorts, Wispy… has more than a few tricks up her(?) sleeves. For starters, while Kimo can beat the living crap out of enemies, Wispy is actually able to pull off some serious mind control thing on the lot. Useless? Hardly. They do make for rather lovely platforms, after all, and that is just one of many things Wispy can do to help make life a little easier for the dynamic duo.

Certain locations allow for platform manipulation too, making otherwise inaccessible terrain (because, spike pits) easily traversable. Oh, speaking of which – single-use switches are also scattered across the world, serving as incredibly easy puzzles that open up new paths when, well, solved (or triggered, I suppose). Combine all that with solid controls, frequent checkpoints, gorgeous visuals, and a soothing soundtrack, and you’ve got yourself a pretty groovy platformer. Seeing how oversaturated this particular genre is today, that is certainly nothing to sneeze at, ya know?

Faerie Afterlight (alpha) is available from itch.io, for free.