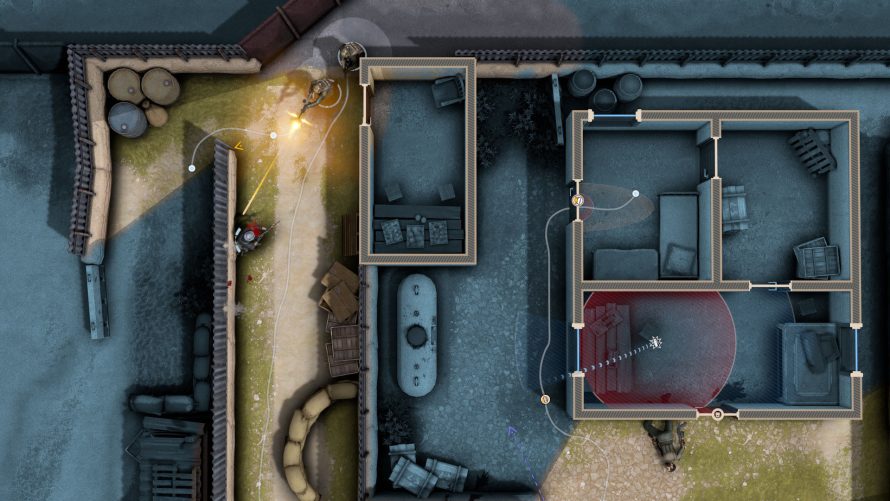 With the original top-down tactical counter-terrorist title, Door Kickers, dating way back to 2014, suffice to say, this one’s been a long time coming, and… it’s not quite out yet. Even so, enough details are available for me to board the hype train: this time we’ll be in charge of Special Operations Units who are more than ready to take down hostiles, rescue hostages, perhaps even blow up the odd wall. In Door Kickers 2: Task Force North‘s fictional country of Nowheraki, Middle East.

Oh wait, I just got that. Nowheraki. Nice. But let’s get back to business. There are bad guys to gun down (or, if you must, capture alive), walls to blow up, suicide bombers and concealed insurgents to avoid, and so much more. So far so… kinda like the original, and yet, not quite. Which is perfectly fine with me. It is a sequel for all intents and purposes, after all; one that, far as I can tell, brings back all the stuff we’ve come to love from Door Kickers (while adding bits and pieces here and there): the change in locale might be the biggest thing at first glance, but… remember how the first game more or less only really focused on SWAT members? That won’t be the case in the sequel.

While initial deployment options only lets players bust out the United States Army Rangers, “other -- distinct but equally cool units” will become available (pre-launch, I’d wager, given its 12-16 month Early Access schedule). To further sweeten the deal, the choice of which units to bring for each mission reflects more than just skins and weapon availability, as each will feature its own “distinct playing style and abilities”, further expanding the strategical aspect. One which comes with a pause-at-will mechanic, thank goodness. If this one’s going to be anything like the original, all but the most dedicated/seasoned Door Kickers players will likely be very thankful for this inclusion, given the high difficulty and cost of a poorly executed plan. 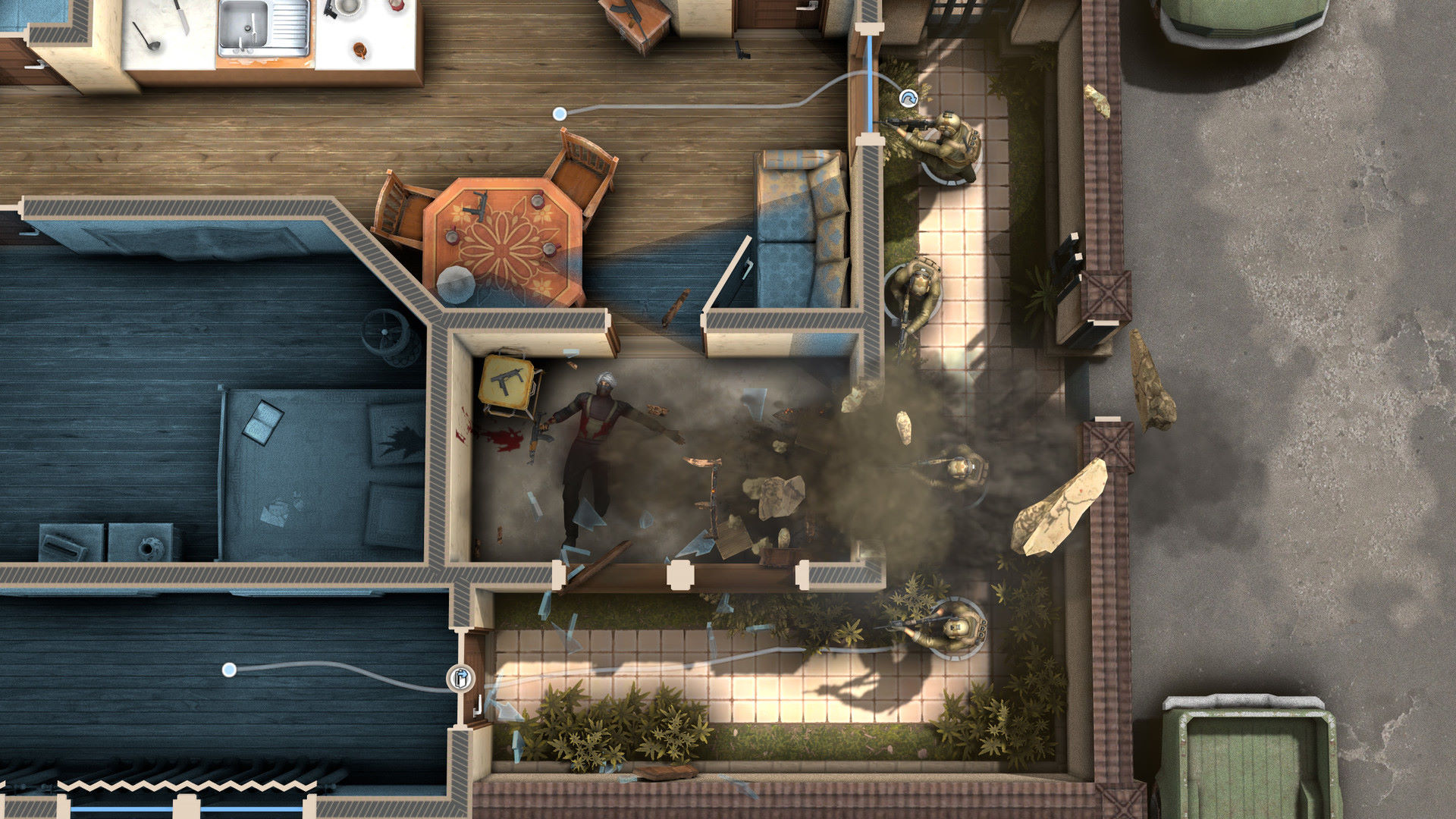 Which you’ll be doing a lot of. Planning that is. Field of view, noise levels, situational awareness, and so much more all come into play here. Forgetting to tell an ally to wait for your signal before blasting into a room from one angle while you sneak towards another could easily cause the failure of an entire mission in Door Kickers, as I recall, although at least we were given plenty of tools to get the job done -- including a rather lovely ‘path drawing’ mechanic -- and something tells me those will all make a glorious return. Flashbangs, C4, plain ol’ grenades, a variety of weapons -- the classics, ya know? Oh, and there’ll be new goodies too as drone reconnaissance, wall breaching charges, and even night-vision goggles have all been confirmed. Groovy!

Last but not least, online co-op, a mission editor, and of course, other OS versions -- that last one not planned until “development stabilizes”. So maybe before the end of its Early Access period. Maybe not. Those who simply can not wait for Door Kickers 2: Task Force North to hit Steam will be able to sample the goods later this month… at PAX East that is. Me, I’ll just sit here and wait impatiently for Q2 2020 to come around.