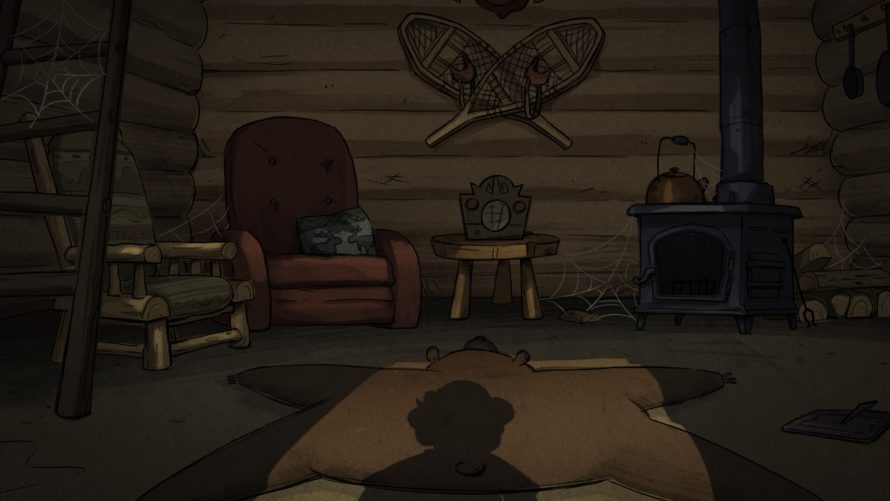 Walter the Fearless. Yeah. Already a fan of the latest (soon-to-be-released) Don’t Starve Together playable character addition. I mean, that name! That name. Dude’s fearless, for… alright. Fine. That’s obviously not quite true as it would make for a rather unbalanced experience. He does differ in terms of what, you know, makes him slowly but inevitable go nuts, however. So there’s that. Oh, and he has Woby. A dog… thing. I think.

Seriously though, I am actually genuinely excited about the addition of Walter and Woby, even if “details may change before launch” (in approximately 72 hours, at the time of writing). Not just because it’s a free character either, although that is pretty sweet. No, one of several things that tickled my fancy – so to speak – with this one is the fact that he is “not afraid of anything, except getting hurt”. The dark? Being in the vicinity of a giant? Pfft! Children’s stuff. Nothing worth losing sanity (or sleep) over for Walter. Getting slapped around, on the other hand, will cause that all-important sanity level to decrease – and it’ll continue to decrease until his health has been fully replenished. Ouch. Also, bees. Stay away from those things if you plan on playing as this guy, as his allergies will cause him to take extra damage from those stingers.

While that might sound like a rather troublesome fellow, well, I guess in a way it kinda is. But his quirks do still strike me as appropriately balanced (and fun). Doesn’t lose sanity from one thing, continues to lose sanity without health at max. Troublesome, yet… intriguing! Seems he’s also one with nature, restoring sanity “when near enough trees”. One can only wonder how many ‘enough’ is, and of course, how near he has to be. I’ve had some bad experiences with trees in past Don’t Starve Together ventures after all. I mean… uh… okay, so they might be the result of chopping down too many, but still. Rather not spend too much time near those things unless I absolutely have to. We’ll see.

But enough about Walter. Woby’s also part of this upcoming content patch, and this one… can even change between two different forms: small and big. Neat. As for how she transforms, well, feed her enough monster meat and voilá: Woby gets big and can be used as a mount! Groovy. Don’t expect to take her into battle though, as a single hit will cause Woby to buck the player off – no exceptions. Suppose it’s also worth mentioning how Woby – big and small – can be used as a portable container, because why not? The world of Don’t Starve Together sure is full of wondrous madness, and hopefully, the upcoming introduction of Walter and Woby will make for more of both. Especially madness. Oh yeah.

Walter and Woby will be joining the Don’t Starve Together cast on June 15, 2020.