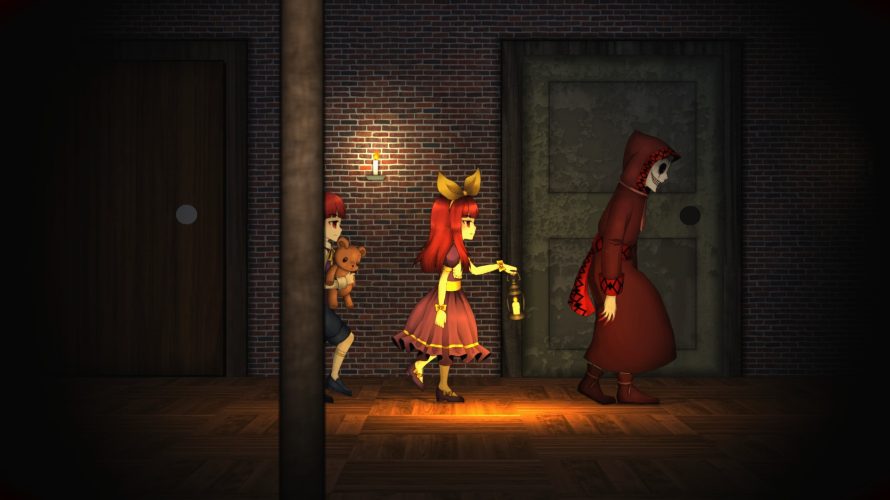 It’s time for the ultimate test in Clea and Clea 2, as War Maiden Mode has been added to both titles, and only by conquering this absolutely brutal challenge shall you be granted access to the War Gear costume… which features an ability all its own. If you found Chaos+ and Invisible too easy, then you’re in for a treat with this addition, curse and all.

See, what makes War Maiden Mode unique and the ultimate test of skill for Clea and Clea 2 players is the curse that lingers throughout the Whitlock Mansion (Clea) and every realm (Clea 2). At first glance, this might simply appear to be something that’ll mess with the player in a seemingly harmless way. Unfortunately(?), that’s not all there is to it.

Upon becoming cursed, enemies within the current area will be alerted, which… well, needless to say, adds unwanted complications. You are after all trying to avoid that pesky lot by any means necessary, so basically ringing the dinner bell – yeah, bad idea. In other words, War Maiden Mode cranks an already eerie stealth affair up to eleven. 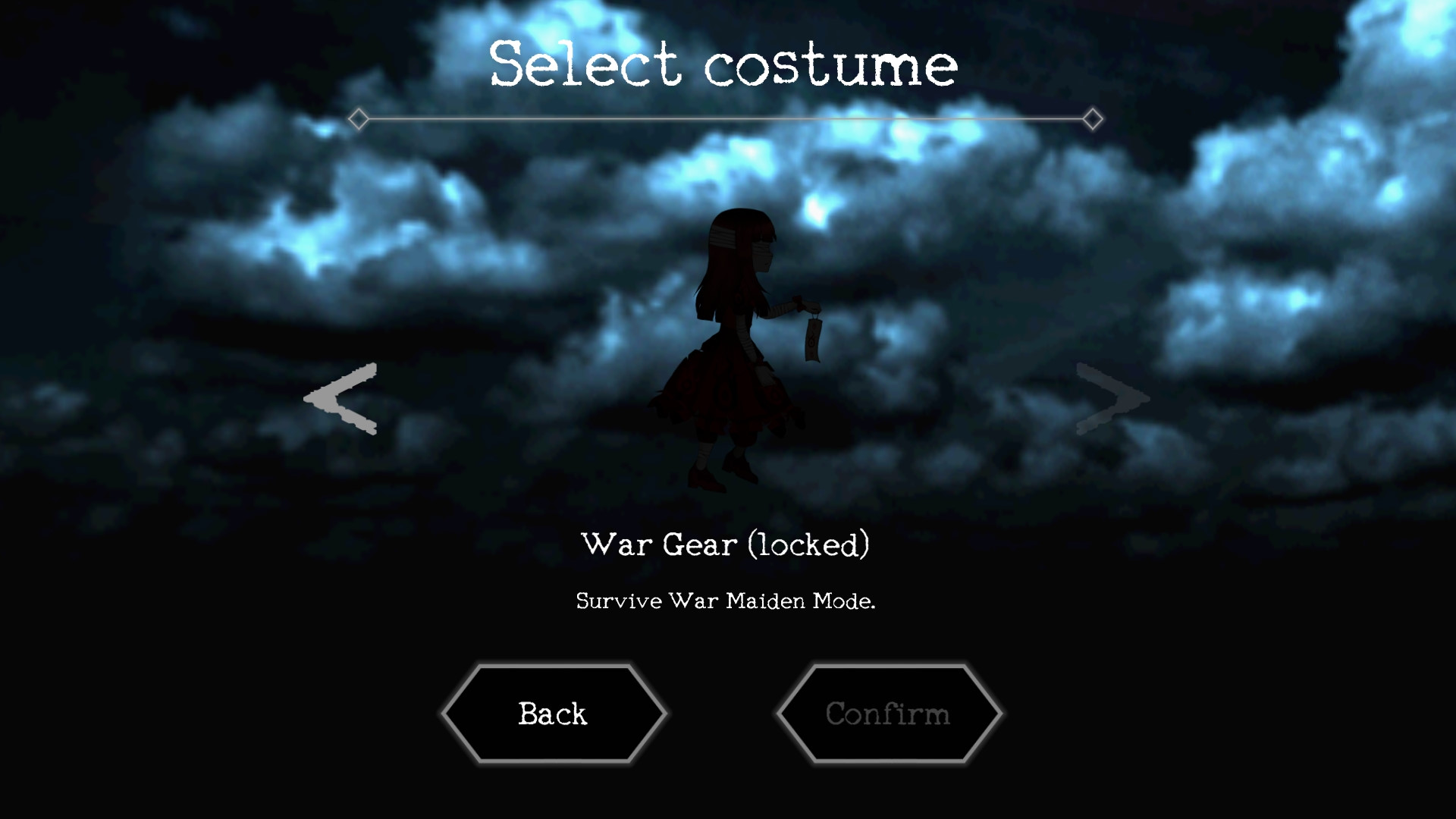 There’s bound to be more to it than that, but why spoil everything? That and I haven’t actually unlocked War Maiden Mode yet, leaving me with somewhat limited knowledge of the new mode, so instead of more details, how about specifics regarding making the addition available in the first place? Completing the campaign with the best ending in Clea is the criteria there, while Clea 2 requires clearing Clea’s Quest with at least a silver rank. Nothing overly complex, really.

Oh, a bunch of general updates/tweaks/improvements have also been applied with this recent update, including multiple aspects of Chaos+. Hit the link below for the full list of changes.

Facebook Twitter LinkedIn Pinterest Tumblr WhatsApp Telegram E-mail
Previous article 'Triangle Run' Review: Do. Or do not. There is no triangle.
Next article Take a Seat at the 'Table of Tales: The Crooked Crown' on PC, VR Optional