Unlike their previous outing, this one’s divided into two tiers: $1 and $4; but you should know how that works by now. As always, the three extras – once unlocked – are included no matter which tier you go for, or how much you’re willing to spend (amount listed is simply the minimum). First one is Rise of the Ravager, a game I praised in my review many months ago. Time will tell what the remaining two are. Still with me? Great, onto the games then! 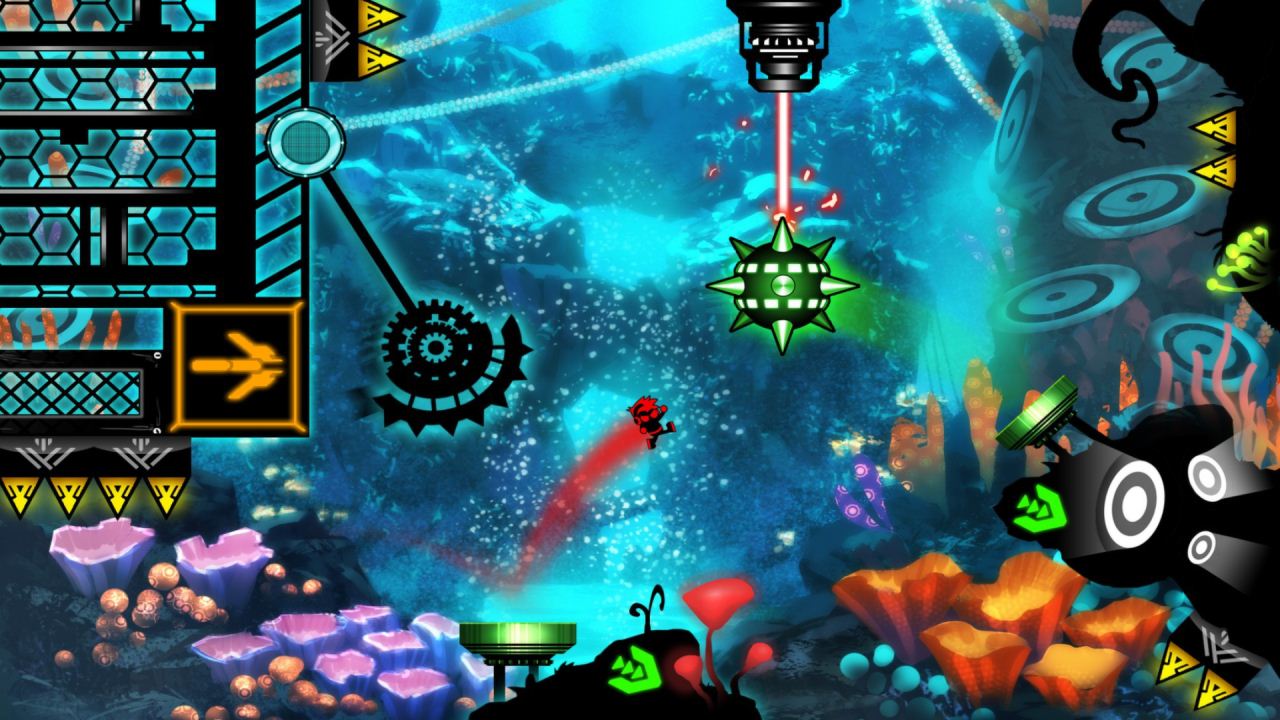 Rush Bros (Windows, Mac – Steam)
Rush Bros is a music reactive Platform Racing Game that features a single player and a competitive multiplayer either split-screen local or online between two simultaneous racers. rush through over 45 unique levels jam-packed with puzzles, obstacles and power-ups in a race to the finish line where the victor can literally crush his competition. 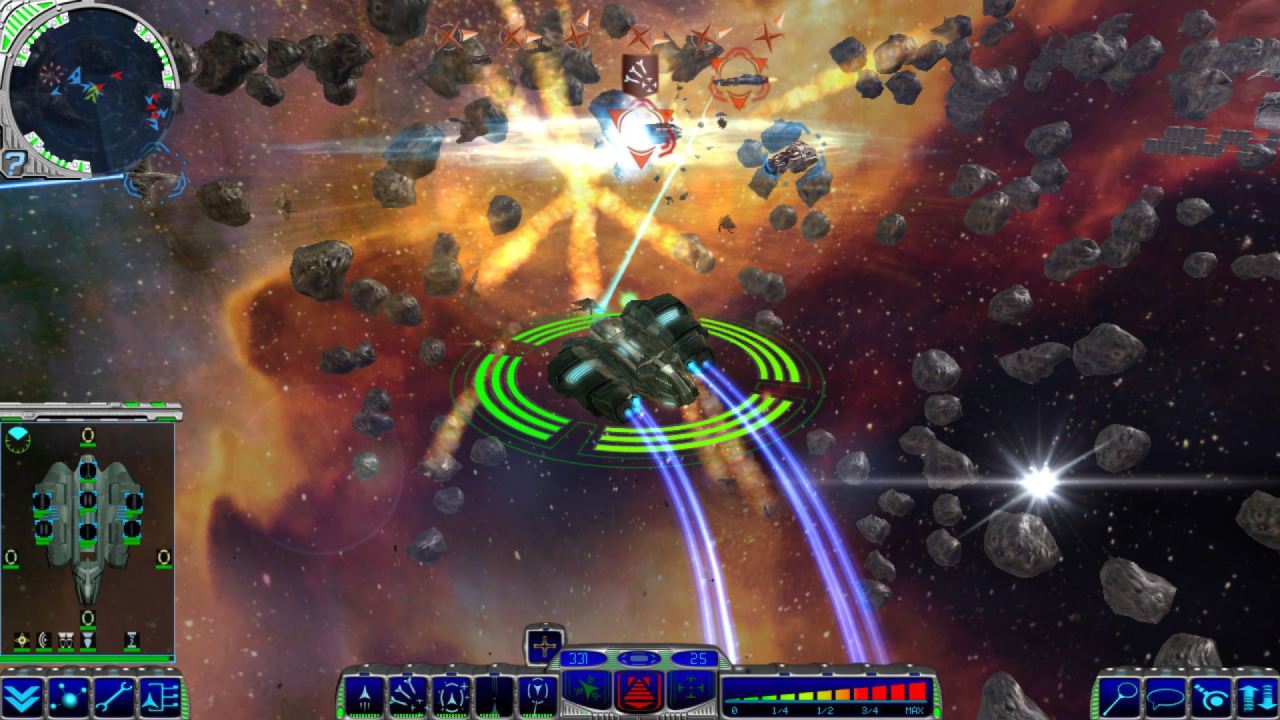 Starpoint Gemini (Windows – Steam)
After spending almost twenty years trapped in the so-called Stasis rift anomaly, unaware of the passage of time, player reemerges into normal space to find Gemini and indeed everything he knew, had changed beyond recognition. 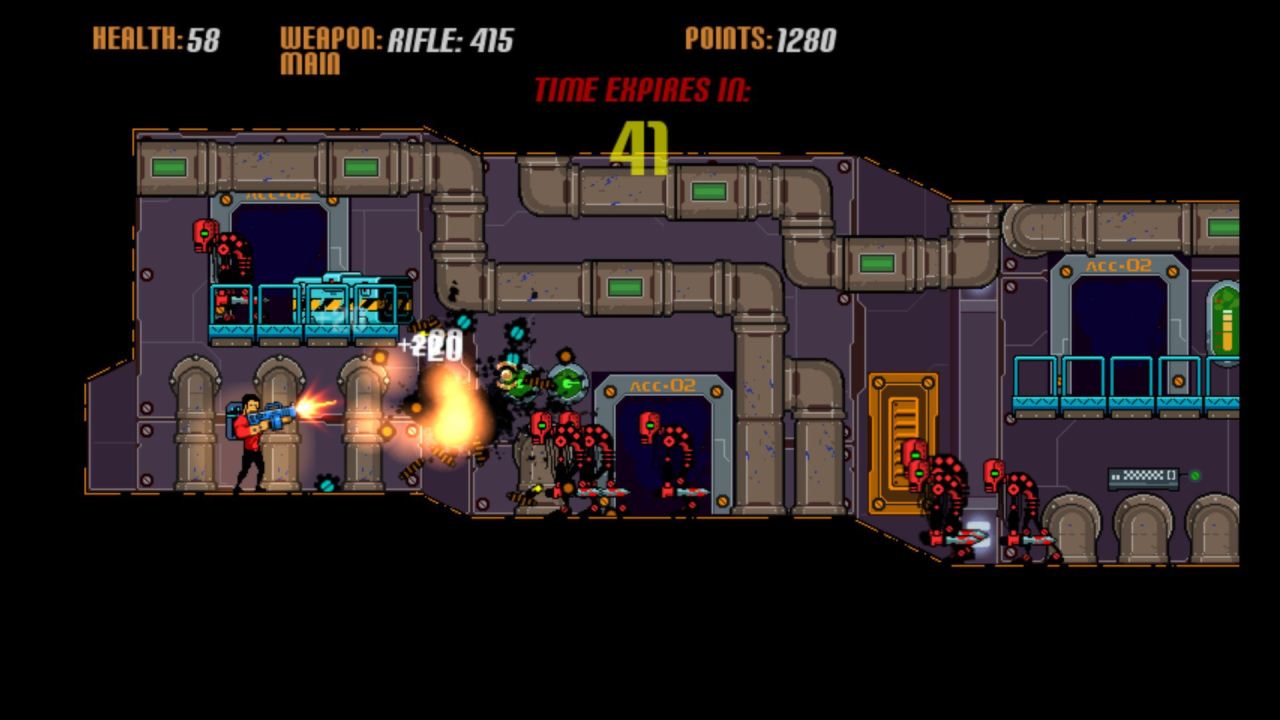 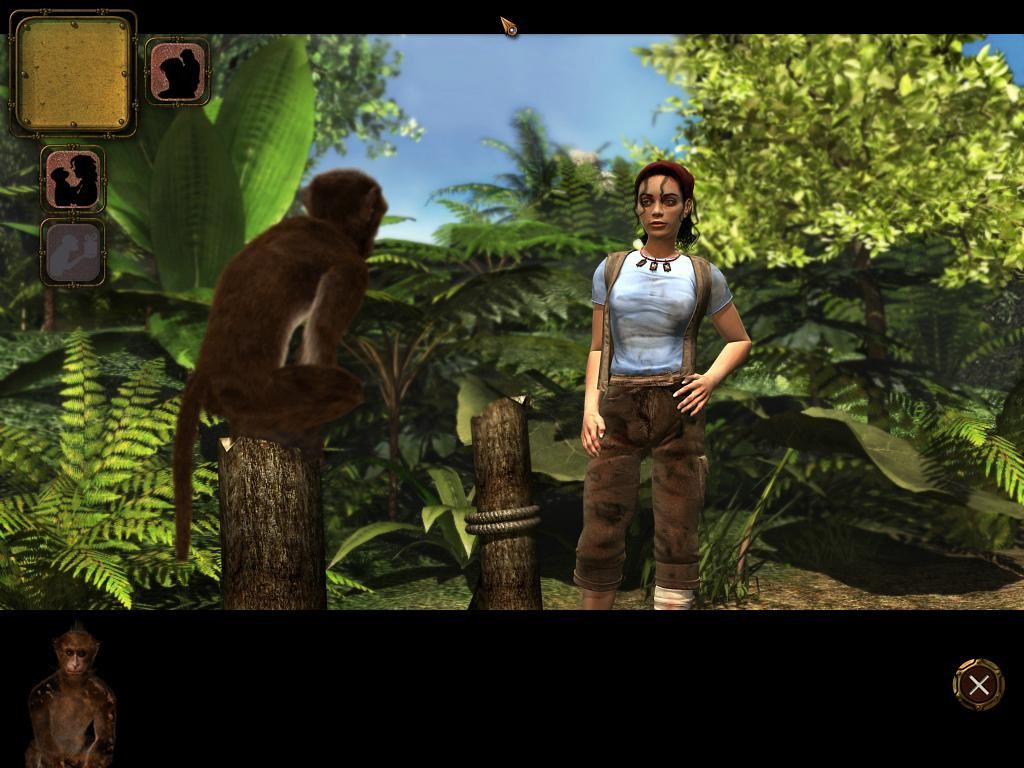 Return to Mysterious Island (Windows – DRM-free)
Return to Mysterious Island follows Mina, a strong young woman stranded on the shores of a wild and apparently uninhabited island. As she explores her new surroundings, she uncovers artifacts, living spaces and technologies left behind by the people who came before her to this uncharted island. She soon becomes aware of a figure in the shadows who, seemingly aware of her troubles, offers her assistance for a price. 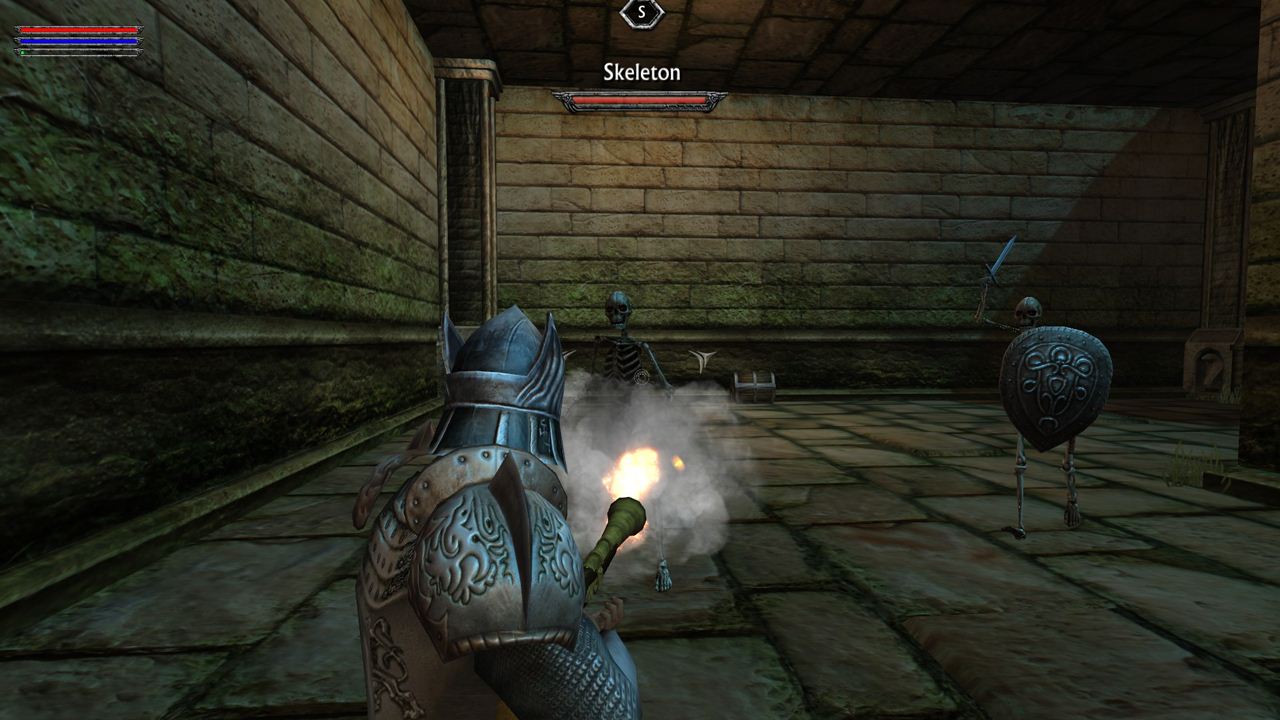 Ravensword: Shadowlands (Windows, Mac, Linux – Steam)
After the fall of Ravengard, the world descended into chaos. The Kingdom of Tyreas stood alone against a sea of dark elven invaders. The Ravensword was lost, and the dark times began. As a descendant of an ancient line of kings, you alone have the power to wield the Ravensword again and restore that which was lost. 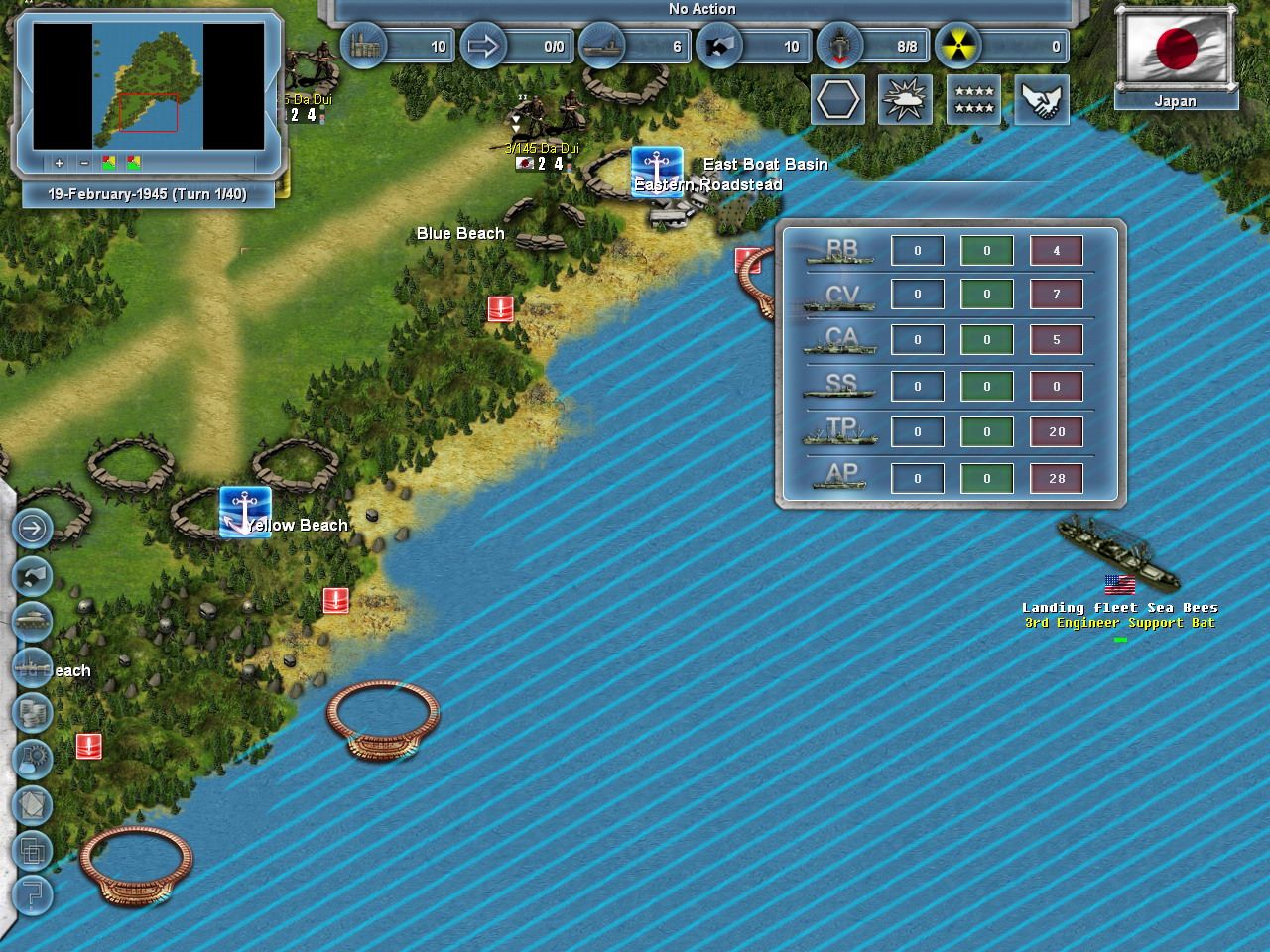 Storm over the Pacific (Windows – Desura)
Storm over the Pacific is a grand strategy game which gives the player the ability to control the events of World War II in the theater of Asia and the Pacific Ocean. The player can put his strategic abilities to the test, controlling USA, Japan or a smaller country or by choosing any combination of the 26 available countries. 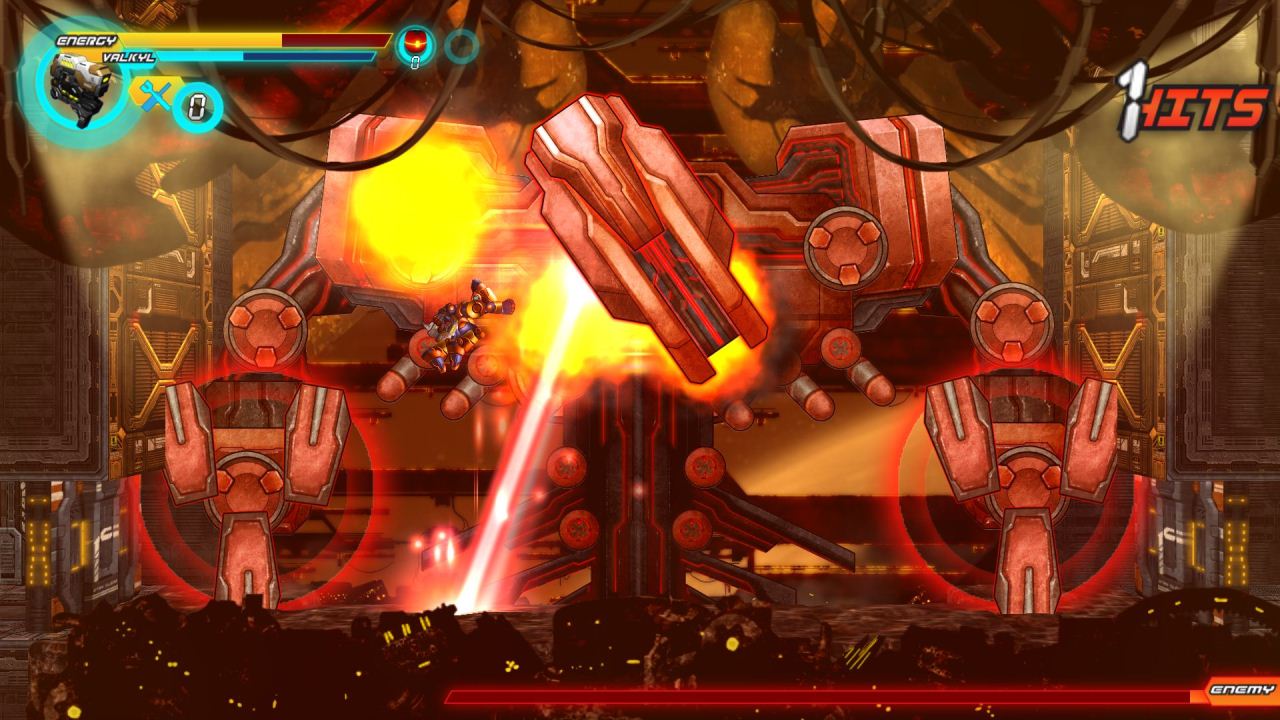 A.R.E.S: Extinction Agenda (Windows – Steam)
You are Ares, the first Zytron immune robot. A symbol of how far human technology has come, you are the most advanced robot in existence; built to run faster, jump higher, and fire quicker. In addition to these core attributes, your design includes a system for converting spare parts and resources into valuable items, armor, and weaponry. You will need to use everything at your disposal in order to reach and rescue the survivors aboard the Zytron infected space station. 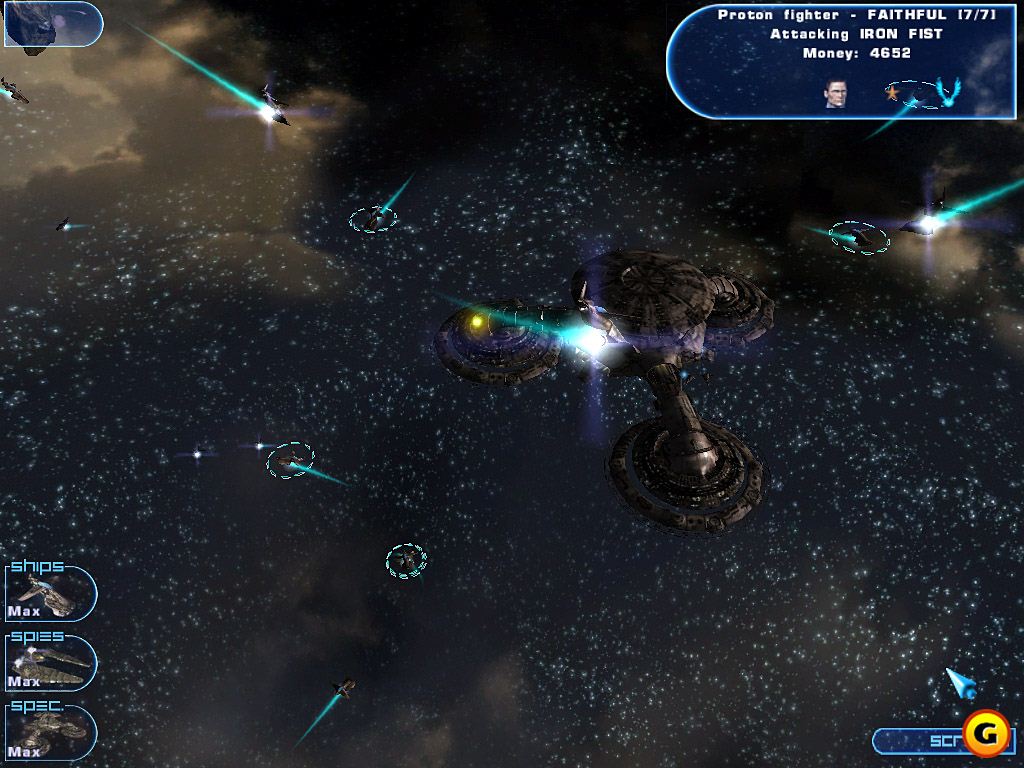 Haegemonia Gold (Windows – DRM-free)
The year is 2104 and humanity is engaged in a fratricidal war between the inhabitants of Earth and colonized Mars. After weeks of fierce battles and heavy losses, an opportunistic alien force emerges from the depths of space and threatens to take over the solar system – just when humanity is in its weakest and most divided state.

Don’t forget that Groupees’ Capsule Computers Indie Bundle 3 will only be available for little less than fourteen days, so don’t wait too long; unless you enjoy paying full price for indie games, that is. Nothing wrong with that, but since a bundle has been made available and all – might as well, right?