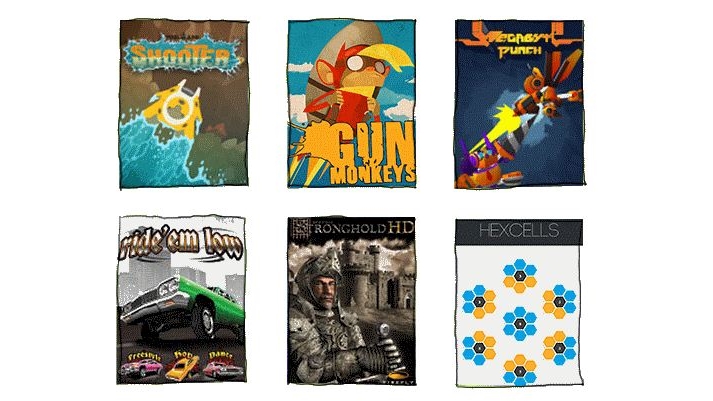 Well, guess they decided to name this one with… because… by… oh, I don’t even know anymore! While a name is but a name (and so on), this latest from Indie Royale does feature a neat mix of titles, spanning several genres and platforms. Also, cheap indie games. I like cheap indie games. Don’t you?

Seven games, one mystery title (ooh!), as always, price drops whenever someone pays more than the average, and unlike last time, it ain’t some cheesy ‘rerun bundle’. Music? That’d be MY OK BBS’‘s Goldbach Conjecture album, which will be added if you fork over at least $7 at the checkout counter. Ready for the lineup? I hope so because it’s too late to turn back! 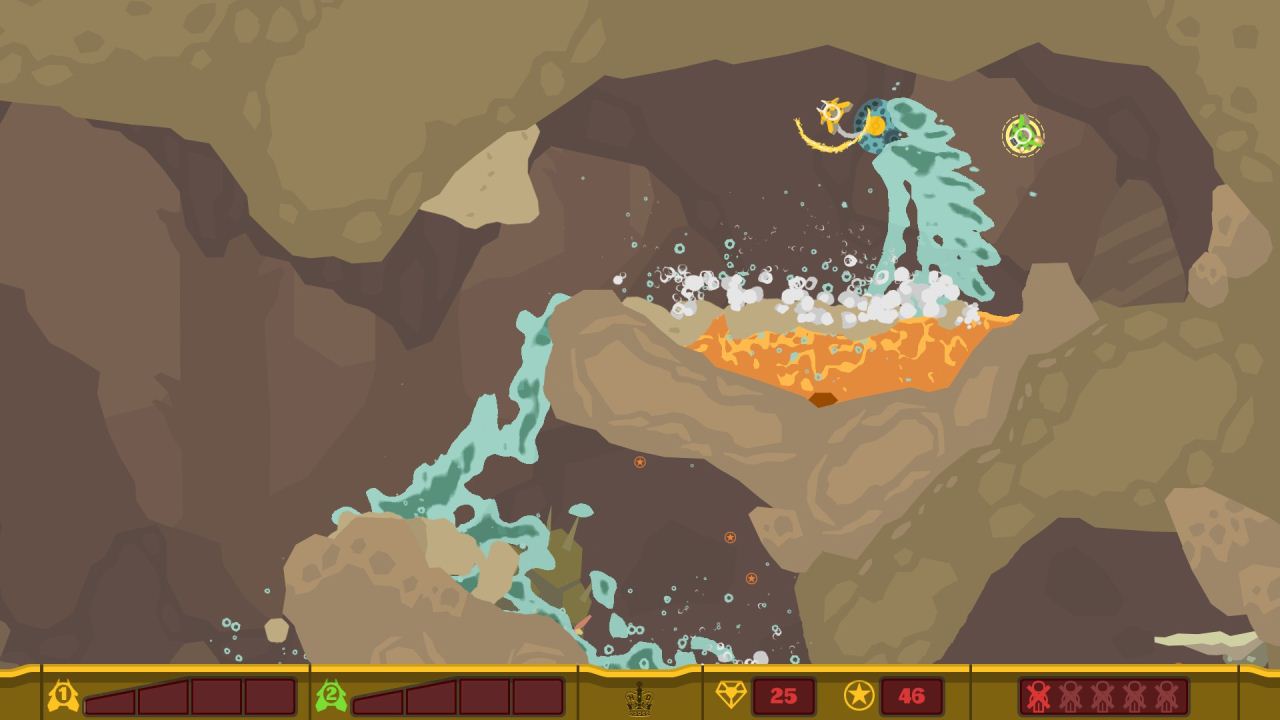 PixelJunk Shooter (Windows, Mac, Linux – Steam, Desura)
In PixelJunk™ Shooter, you must pilot your spacecraft through a range of cavernous environments in a bid to save the scientists trapped underground. Making your way through the game will rely on your keen sense of observation and the ability to manipulate your surroundings. Add in a swarm of dangerous enemies, hazardous substances and stranded survivors in need of your help and your mission objectives are pretty clear! Action, adventure and entertainment await you. 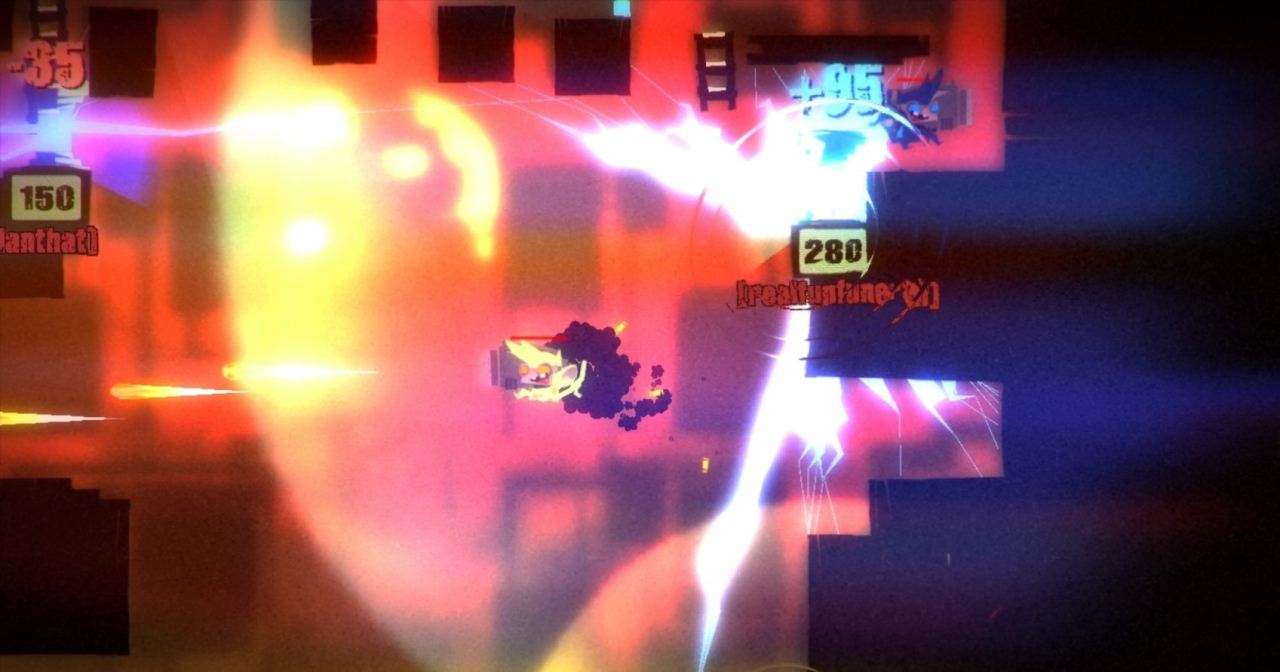 Megabyte Punch (Windows, Mac, Linux – Steam, Desura)
A beat ’em up/platforming/fighting game hybrid with an electro style. You can smack guys, attach their parts and get their abilities! 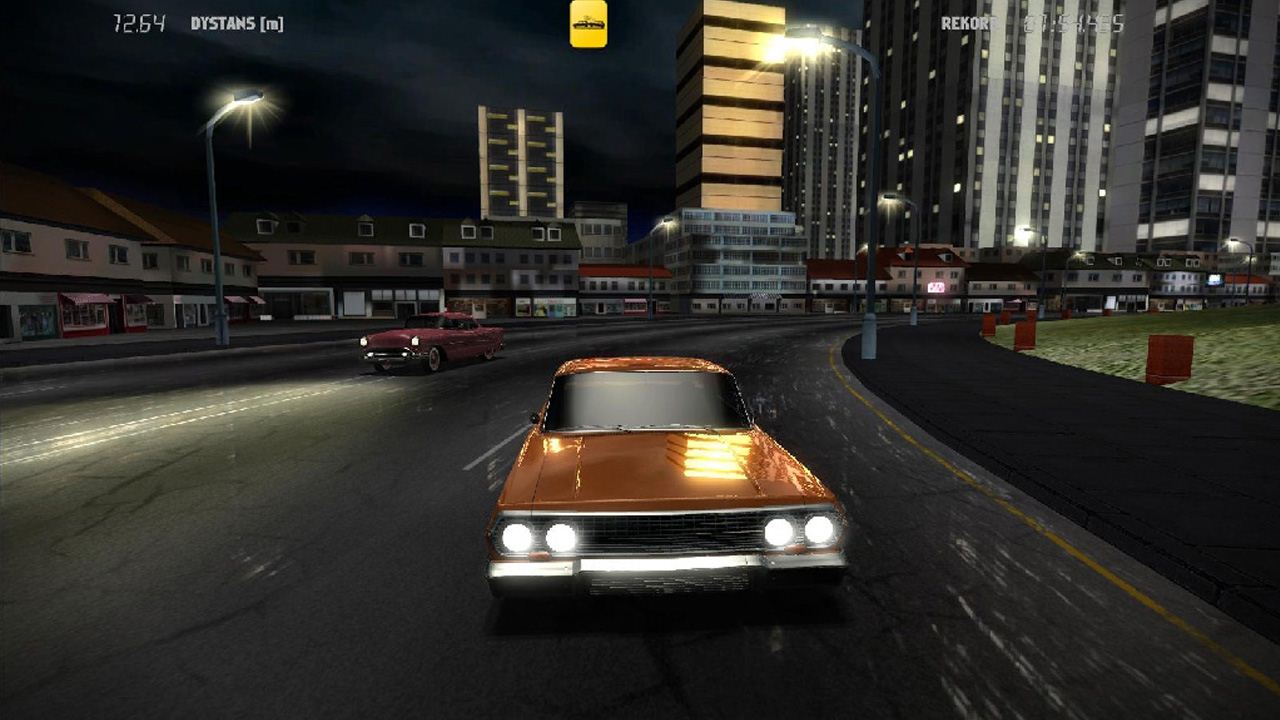 Ride´em Low (Windows – Steam, Desura)
Enter the world of night racing and lowrider competitions. Buy your ride and keep it in a good condition to compete with other pretenders. Earn respect to race with better drivers and advance in the underground community to ultimately become the next racing king of the neighborhood. Earn cash in night racers and spend the money to tune up your car in the garage to achieve the best performance. Change engine parts, switch gearboxes and other stuff to make your wheels spin as fast as possible. 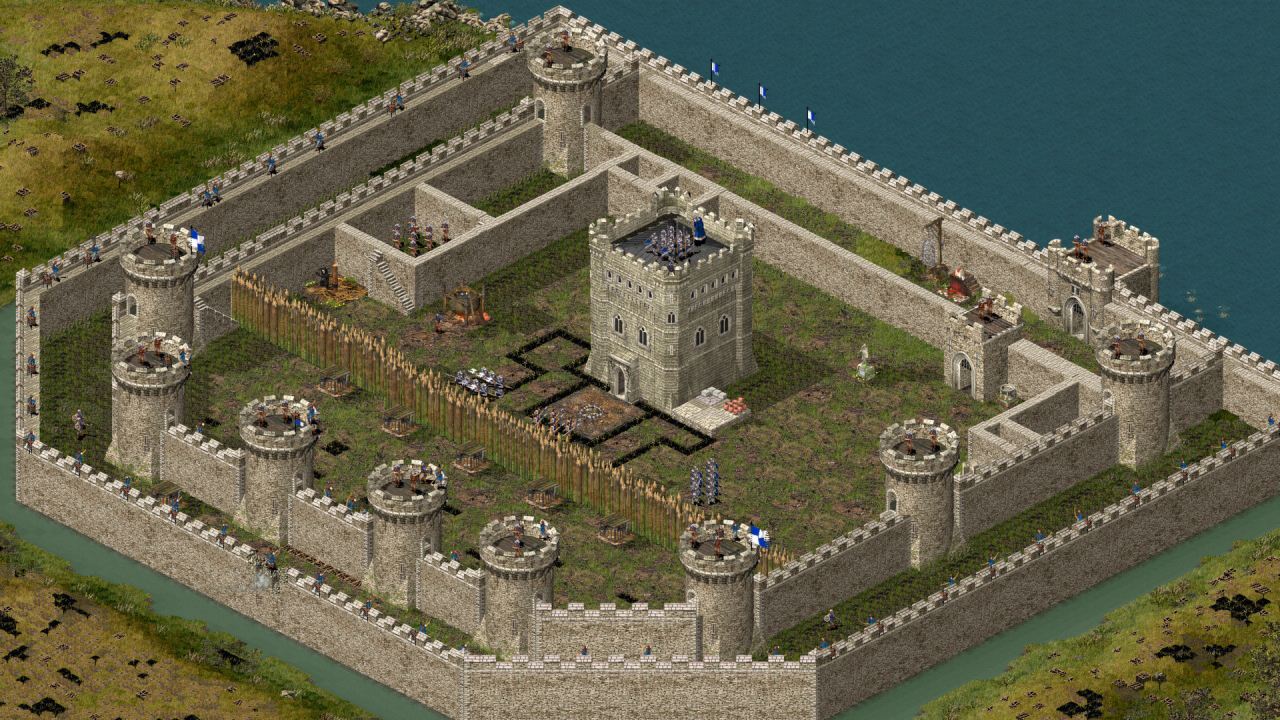 Stronghold HD (Windows – Steam, Desura)
The original castle sim, Stronghold HD allows you to design, build and destroy historical castles. Engage in medieval warfare against the AI in 2 single player campaigns or go online with up to 8 players. With 21 missions to test your mettle and four renegade lords to defeat, it is up to you to reunite medieval England and take back your lands from the villainous Duc Volpe, known also as The Wolf. 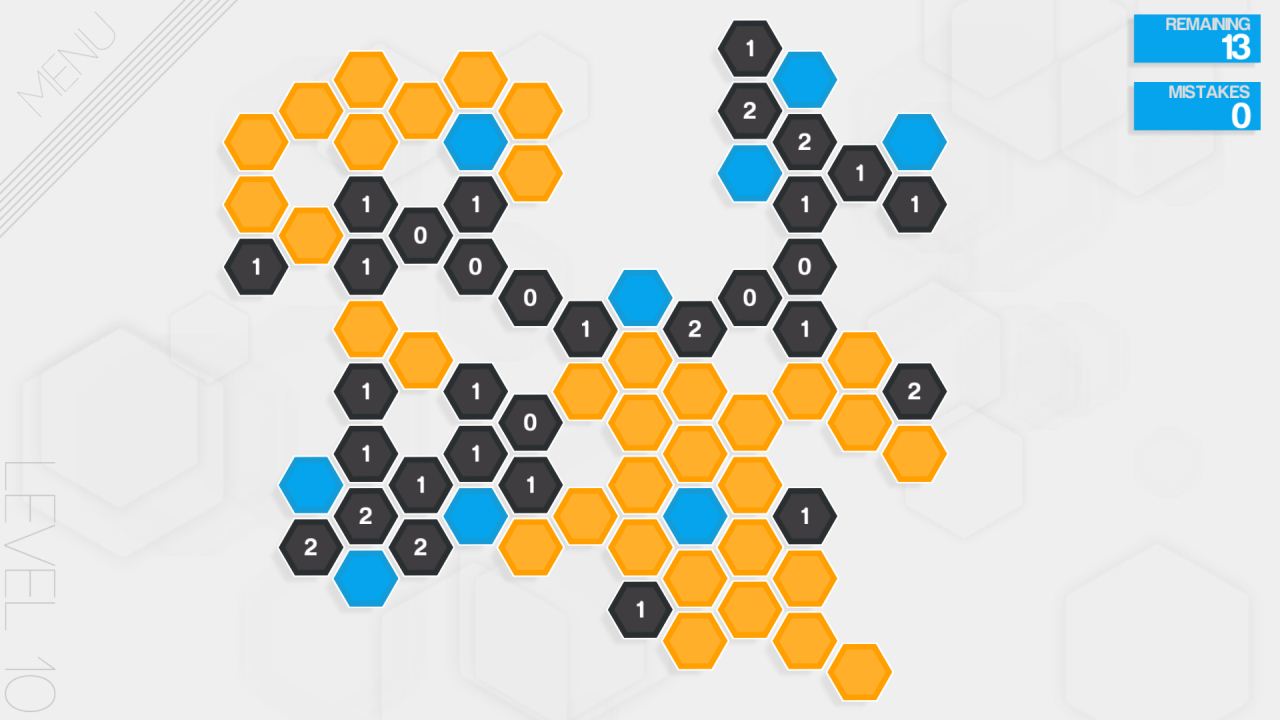 Don’t forget that Indie Royale’s The Vaptor Trail Bundle will only be available for little less than eight days, so don’t wait too long; unless you enjoy paying full price for indie games, that is. Nothing wrong with that, but since a bundle has been made available and all – might as well, right?