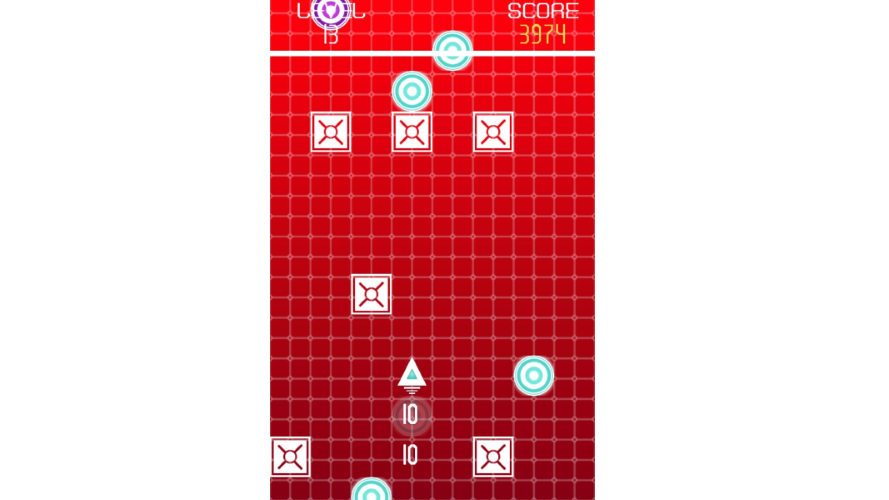 In Bypass, you’re constantly racing upwards, moving left and right to dodge blocks and smash orbs to increase your score. It’s a neat little arcadey mobile game that’s easy to pick up and play, but is it any good?

Remember how you (kinda) progress in Tetris, with the pace picking up every time you’d cleared a specific number of lines? Bypass uses a similar mechanic, albeit based on distance instead of score or number of orbs hit. This means that to set any kind of proper high score, you’re going to need some serious reflexes; remember, practice makes perfect.

To make sure that players of all skill levels will be able to enjoy it, Bypass includes a total of ten difficulty settings, each faster than the last. I’d highly recommend against starting on ten though, because chances are it’ll do nothing but frustrate. Trust me, start on one or two and go from there, increasing your familiarity and ability as you go along. Besides, with enough practice, the top corner of your screen will read ‘LEVEL 10’ before you know it, no matter where you start. It doesn’t stop at ten though, as shown in the screenshot above.

In Bypass, each distance milestone increases the level (and as such, speed). While target values are a constant, they do come in several different colors, ranging from a mere 10 to a much more juicy 200; good luck surviving long enough to see the latter! Not that the game is overly challenging or has bad controls, mind you, but they could do with some tweaking.

Bypass is a pick-up-and-play arcade challenge which will test your concentration and reflexes.

Controlling the triangular space ship can be done in two ways: either by pressing the screen and moving it left or right or by tapping where you want the triangle to go. Having played for a good bit, trying both methods, I’d say tapping has the advantage, as it seems more precise. Oddly enough, the ship doesn’t move immediately after a command has been issued. Hard to say if this was a deliberate design choice or not, but it certainly makes things more difficult than I feel they should be – especially once the pace reaches hectic levels. 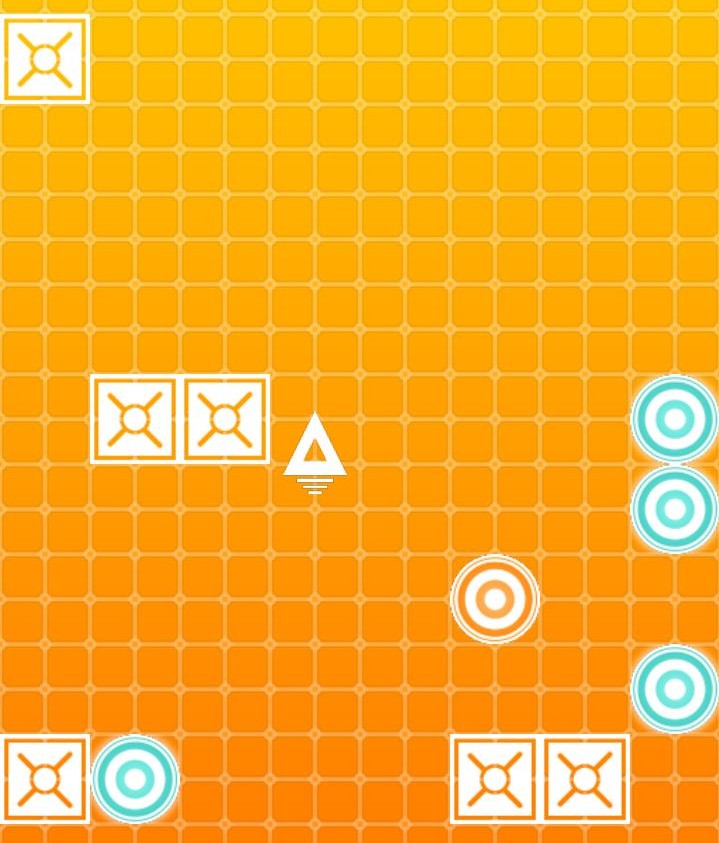 But since it’s far from a game breaking issue, I’d still recommend picking up Bypass from Google Play. iOS fans haven’t been forgotten either, as the game will be available for iPhone and iPad “in the coming weeks”. Now… how about smashing some orbs in the name of setting a high score?