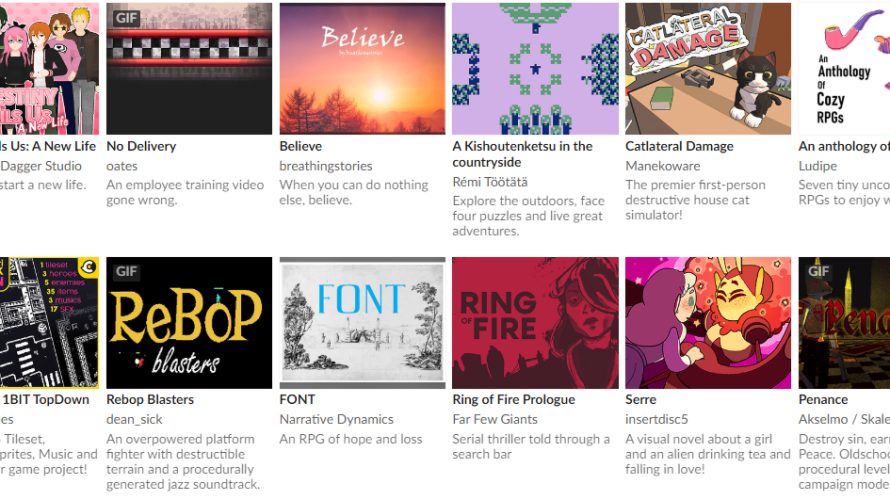 At this rate, 2020 is guaranteed to go down in history as one of the worst – if not THE worst – of this particular century. First COVID-19 and now… racial injustice/police brutality resulting in an event that has everyone up arms – and for good reason! As such, in the hope of fighting racial injustice and empowering equality, itch.io has called out to a lot of indie game developers to create a bundle from which all proceeds will go to racial justice funds. Truly an incredible project, this Bundle for Racial Justice and Equality.

COVID-19 might have been avoidable depending on who you ask, but the recent death of George Floyd at the hands of a police officer? Yeah. That could have been avoided, of that, there is no doubt. Simply put, what happened was tragic, and is only going to fuel the fires already burning in the heart and minds of not only black people but sadly, racists too. In completely different ways, obviously. I find it absolutely insane that, in 2020, we have come so far, changed so much, broken down so many barriers… and then this happens. Sigh.

A lot have already made their voices heard across social media, the ‘Black Lives Matter’ slogan spreading far and wide. Good. We all have a voice, and quite frankly, I don’t think many of us put it to use when it matters most. Which certainly does right now. All that said, the focus of this here article is very much itch.io’s Bundle for Racial Justice and Equality (or it’s supposed to be, at least), but it’d be just a tad odd to write about a bundle… and skim over the reason for its existence.

Alright, enough of that. Let’s take a look at what those $5 gets you (and what it doesn’t), with a few hand-picked examples: in the super-calm-and-relaxing category, we’ve got the groovy exploration game, A Short Hike, as well as a slow-paced depressing tale in the form of The Stillness of the Wind. Both genuine indie gems that are joined by ‘pissed off cat simulator’, Catlateral Damage, bright and colorful rail grinder, Futuregrind, absolute classic, Super Hexagon, and the super emotional adventure, Oxenfree. I mean, sure, you won’t get Steam keys – or any keys, period – but at the same time, you’ll only be spending five dollars on games with a combined value of several thousand. Can’t beat that kind of bang-for-buck. Oh, and “all proceeds will be donated to the NAACP Legal Defense and Educational Fund and Community Bail Fund split 50/50″.

Bundle for Racial Justice and Equality will be available for another 7 days, 20 hours, 27 minutes.

Facebook Twitter LinkedIn Pinterest Tumblr WhatsApp Telegram E-mail
Previous article MAGS June is Looking for Virtual Adventures That Take Place... "Outside"
Next article Thwart off Aquatic Dangers (and Other Players) as You Dive for Treasure in 'Aqua Lungers'