Not gonna lie, I’m thrilled to see Groupees do another of these. First one had some good stuff after all, and themed bundles are too darn rare. Those that focus entirely on Japanese creations, even more so.

Looks like they’re continuing the pricing trend from Build A Casual Bundle: $0.75 for the first game, with the price increasing as additional titles are put into your shopping basket. But no matter how many you pick up, all extras – once unlocked – will be added to your inventory. While only the bundle organizer knows what they are, the first of six – eXceed 2nd – Vampire REX OST – is almost ready. As for the remaining five… time will tell! I’d recommend at least picking up the two eXceed games, and maybe some ARMED SEVEN to go with all that bullet hell. 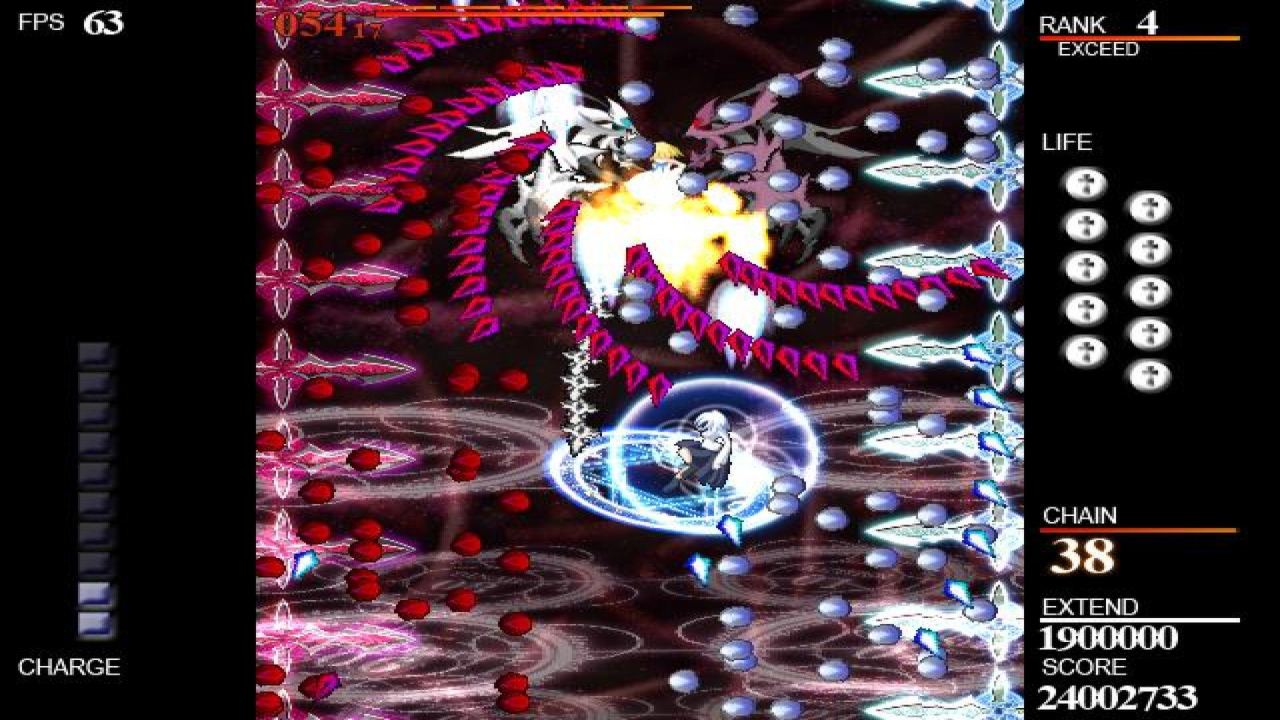 eXceed 2nd – Vampire REX (Windows – Steam, Desura, DRM-free)
The human powers-that-be called for the purification of mankind and the eradication of vampires and ‘deviants bloodlines’ – those born of a mix of human and vampire. And so began massive purges of the deviants that were reminiscent of the ‘witch hunts’ of centuries earlier. Leading the genocide was the exorcist corps the ‘Gun Bullet Children’. 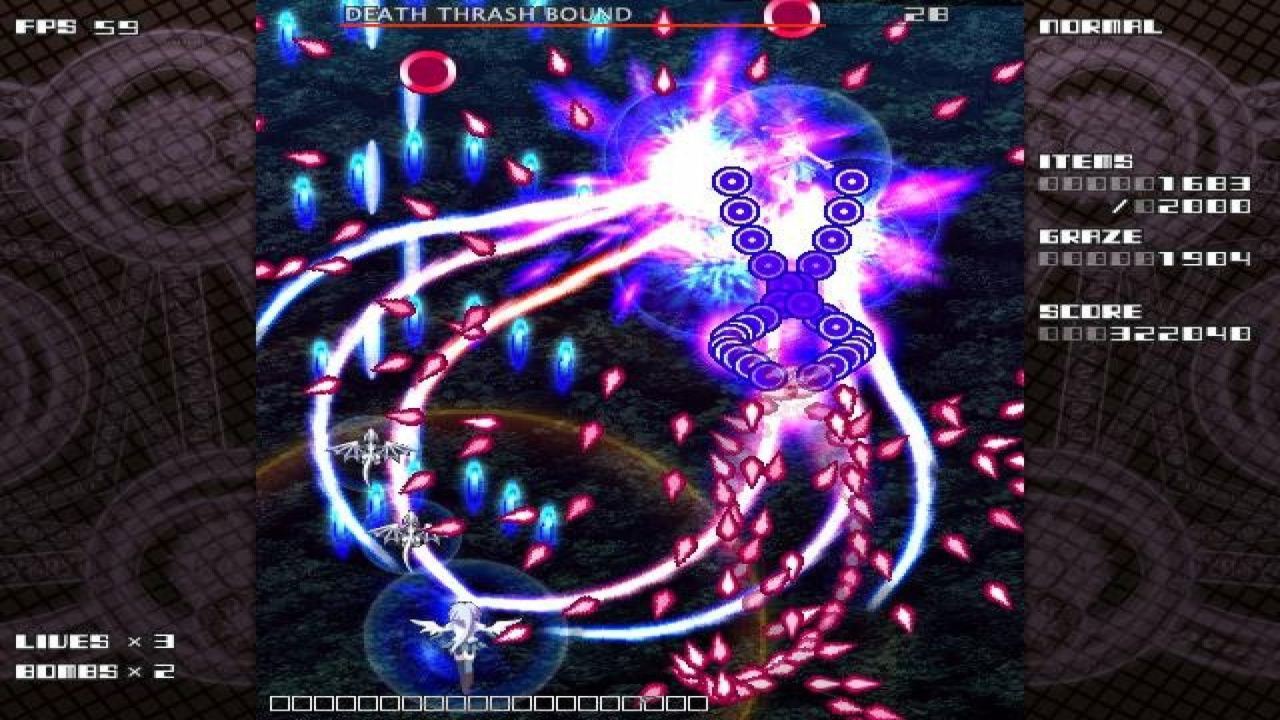 eXceed 3rd – Jade Penetrate Black Package (Windows – Steam, Desura, DRM-free)
In this installment, Rayne Lindwurm, a descendent of the Dragon Clan, fights her way through a tournament to become one of the 7 Cardinal Lords who rule her world, Pandemonium. Standing in her way are other competitors and their familiars, including her own older sister and heiress to the mighty Dragon Clan, Celestia Lindwurm. 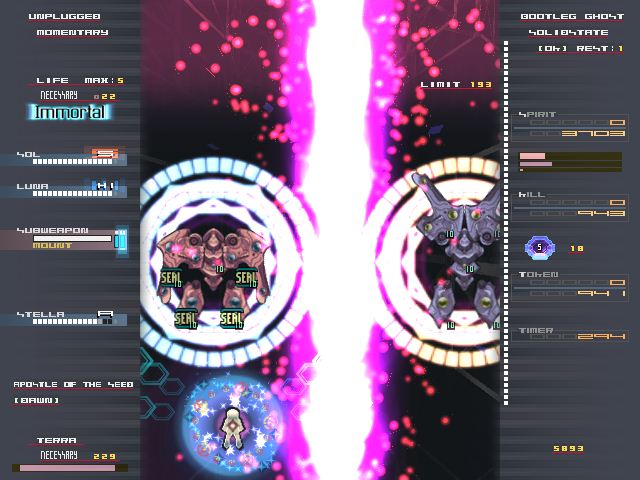 HellSinker (Windows – DRM-free)
Hellsinker is a Japanese doujin vertical shooting game created by the Japanese doujin artist Hiranyon, also known as Tonnor. It was released under his Ruminant’s Whimper label at Comiket 72 in 2007. With its unique and complex design, driving soundtrack, and dense, mysterious story, it has won accolades from fans all over the world. 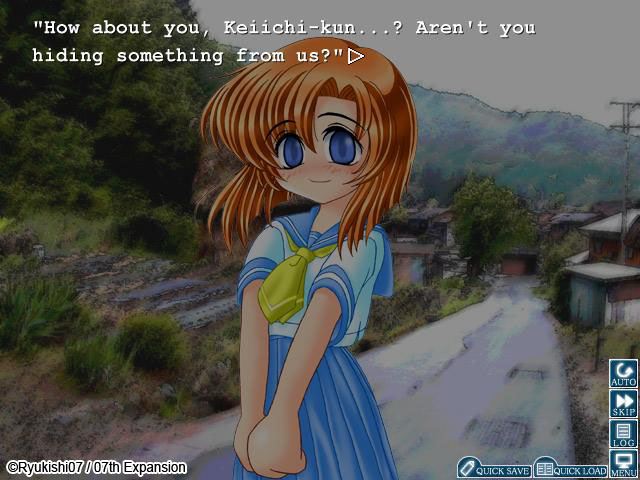 Higurashi When They Cry (Windows – Desura, DRM-free)
Hinamizawa appears to be a normal, peaceful, rural village to Keiichi. However, the tranquility abruptly ends after the annual Watanagashi Festival, a celebration to commemorate and give thanks to the local god, Oyashiro-sama. Keiichi learns that every year for the past four years, one person has been murdered and another has gone missing on the day of the Watanagashi Festival. 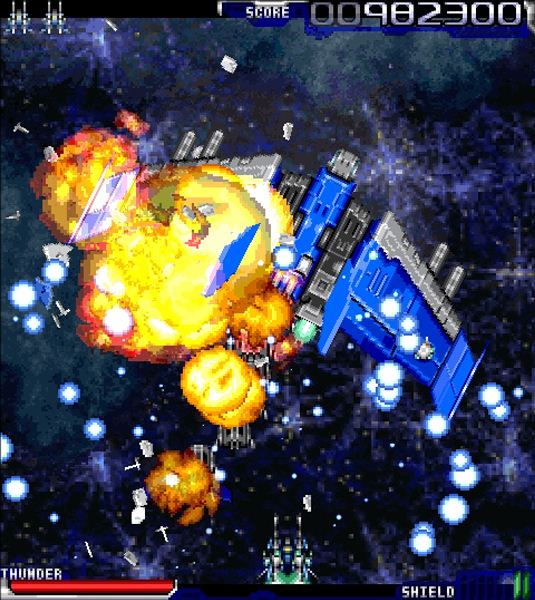 KAMUI (Windows – Desura, DRM-free) Greenlight
Centuries have passed since the events of RefleX and mankind has once again attained civilization. Now, ancient technology born of a twisted mind sets in motion a chain of events designed to bring divine retribution down upon mankind. The key to bring forth the annihilation is KAMUI, a fighter craft based on ‘Xaffiquel Theory” brain fusion technology. This twin-tined instrument of mankind’s destruction carries a terrible secret that ironically will prove to be mankind’s only hope for salvation. 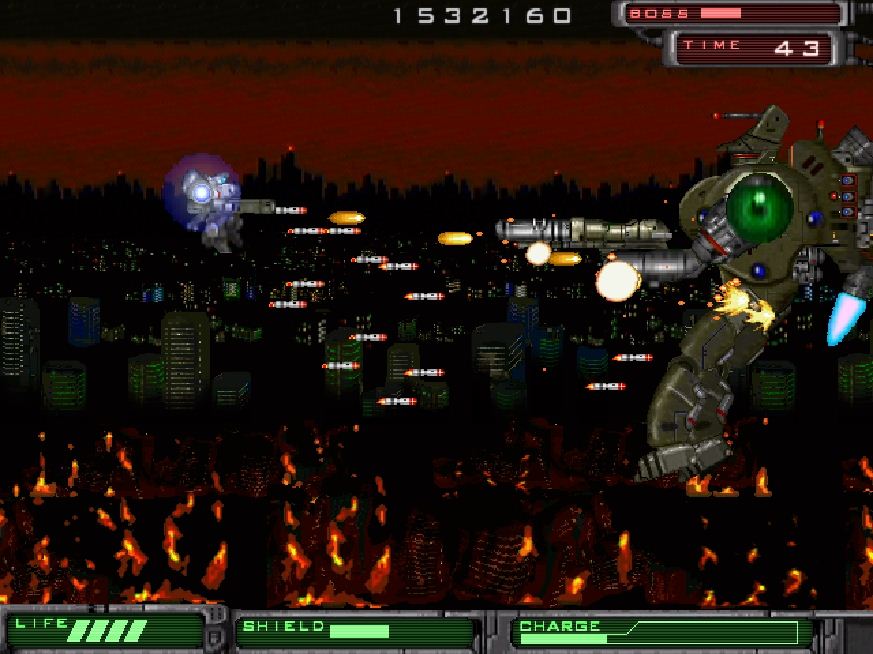 ARMED SEVEN (Windows – Desura, DRM-free)
Side-scrolling mecha-action from the creators of SATAZIUS! Pilot your mecha to fight back a global assault and protect the Earth Federation in this blast-a-thon of bullets, lasers, giant robots and boss fights! 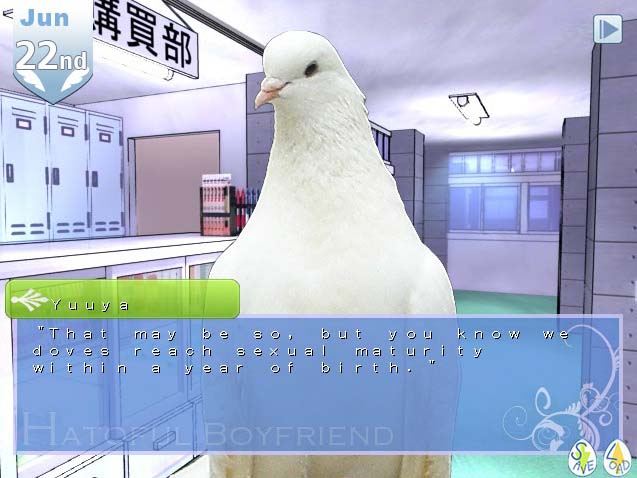 Hatoful Boyfriend (Windows, Mac – DRM-free)
Welcome to St. PigeoNation’s Institute, the most splendid and greatest academy of the pigeon, by the pigeon and for the pigeon. At first, you felt anxious entering a classroom filled with pigeons’ eyes peering up at you. But as you enter your second year of high school, you’re getting used to your school life, and enjoying the peaceful days…right?

Don’t forget that Groupees’ Let’s Build A Doujin Bundle 2 will only be available for little less than twelve days, so don’t wait too long; unless you enjoy paying full price for indie games, that is. Nothing wrong with that, but since a bundle has been made available and all – might as well, right?