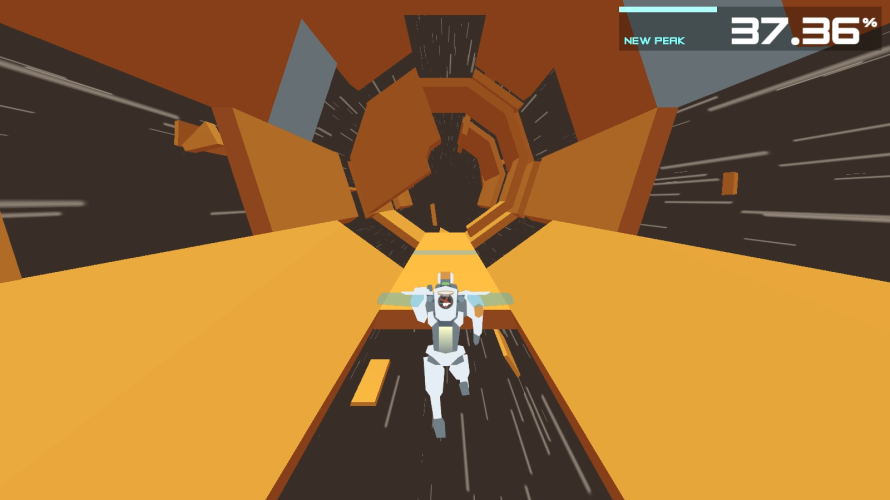 It’s been a long time coming for endless science runner, Boson X, but now the game is finally on Steam, and with several noteworthy additions. The core gameplay, fortunately, remains unchanged, in that you’ll still be running, jumping and dashing across cyan-colored surfaces to discover new particles. But there’s more than enough new content to justify the $2.99 price tag.

Now, while I did publish a review of Boson X late last year, that was the free version. A great one too, that one, packing six fast and furious levels, with a groovy soundtrack to boot. But that was then, this is now, so let’s jump to March 2014, where the game was greenlit. Good stuff! Heck, while we’re at it, why not travel back to a couple of days ago, when Mu & Heyo finally released their project on Steam? It was, after all, a rather anticipated release by many a voter, and while some say “about time”, me, I’d say it was more than worth the wait.

The reason for that is that they didn’t simply add achievements, leaderboards, trading cards, new playable characters, and controller support, to then call it a day. No, Ian MacLarty (@muclorty) and Jon Kerney (@JonKerney) (aka. Mu & Heyo) actually went and tripled the number of levels for its Steam release, bringing the grand total to eighteen. As someone who’s played both the original and the iOS port a lot, let me tell ya, twelve additional levels is a lot in this game! 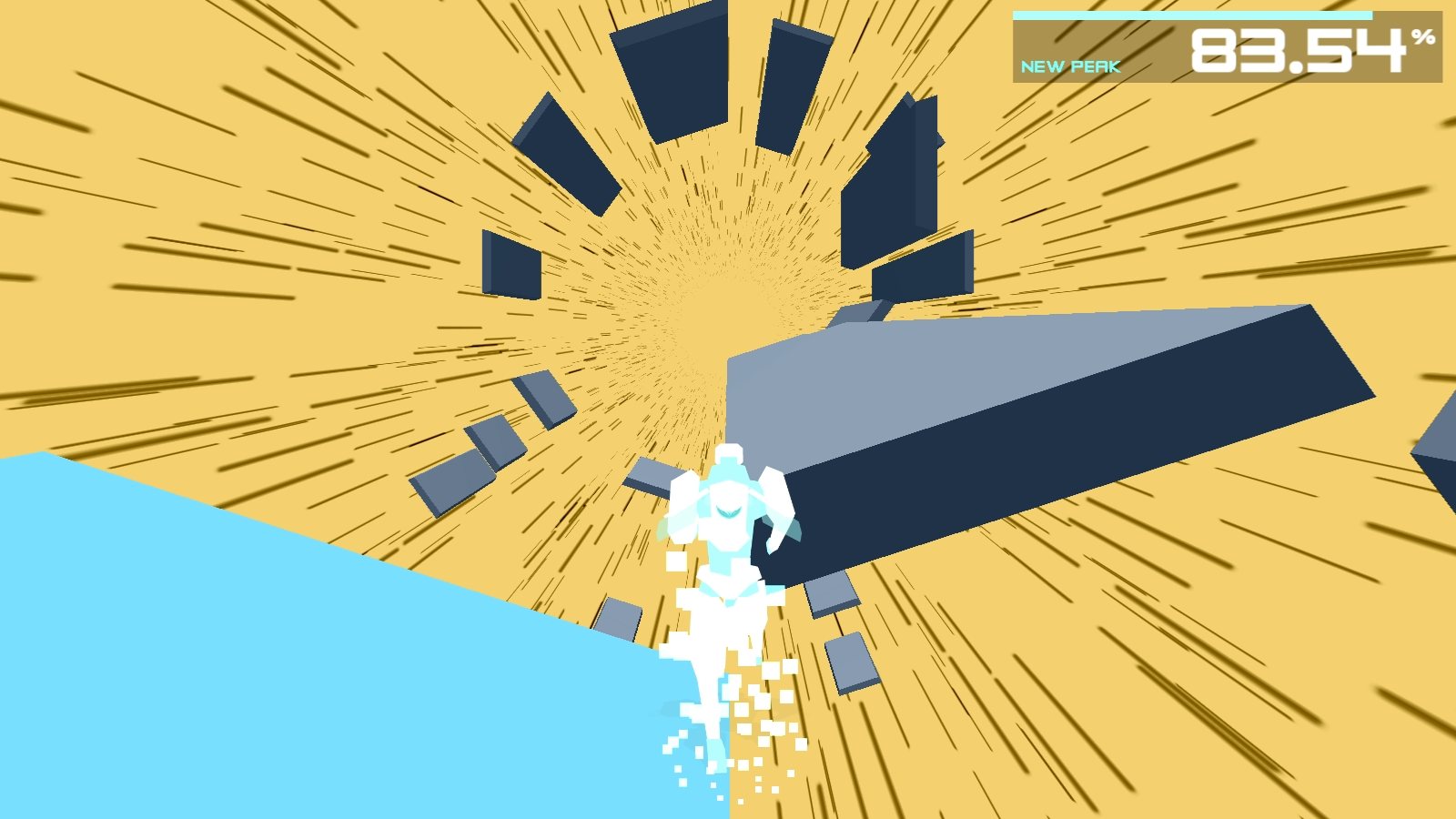 Although unless I’m mistaken, you do have to beat the first in each batch of six, to unlock the next. So… just keep trying, ya know? Sooner or later, you’ll pass 100% for sure, crashing through that elusive barrier, gaining access to even more difficult content. Stock up on patience before playing. Trust me.

Build up speed inside a massive particle accelerator and generate high-energy collisions to discover strange new particles. Use precise timing and fast reflexes to navigate a subatomic world where floors and ceilings don’t exist. Will you be fast enough to find the elusive Boson X?

Now, since they added controller support, I decided to plug in my 360 pad and test that feature. Flawless implementation, and there’s even (semi) left-handedness support, with three different control schemes: left stick, right stick, and the two bumpers. The only thing missing, really, would be Y (up), X (left) and B (right), but oh well. Works perfectly fine with a keyboard too.

Boson X is available from Steam for Windows, Mac, Linux, priced at $2.99. (While the free version is still available, it’s really more of a demo at this point, considering the improvements this new version packs.)