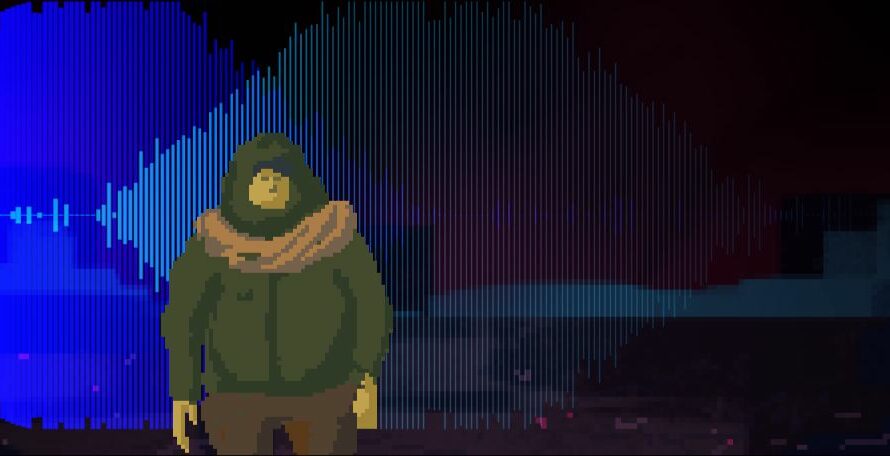 As some of you may already know, Ludum Dare 32 ended approximately three weeks ago, which means… the competition voting is now also over! Simply put, a handful of developers get to celebrate acquiring gold, silver or bronze across eight different categories. So I figured, why not share my thoughts on the cream of the crop? Some groovy games there for sure. 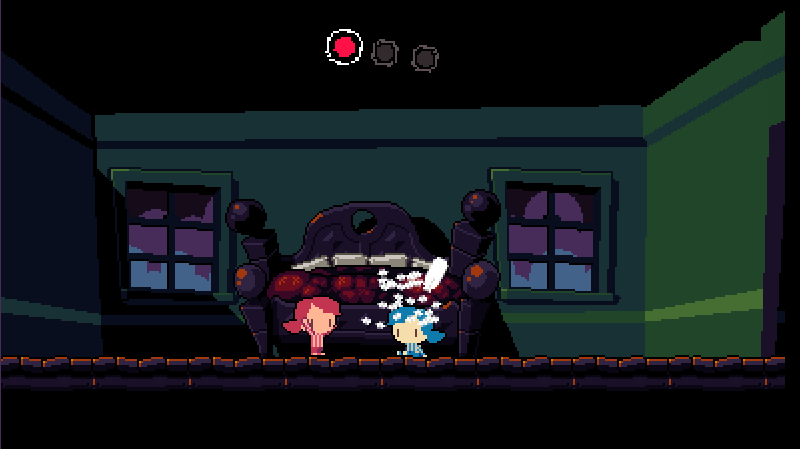 ＢＥＤ✰ＨＯＧＧ (#1 Overall (compo))
Tell me, can you remember the last time a video game pitched two players against each other (or one against the AI) in… a pillow fight? I certainly can’t, and not only is this take on the ‘sport’ quite entertaining, it also features some really cool tunes! 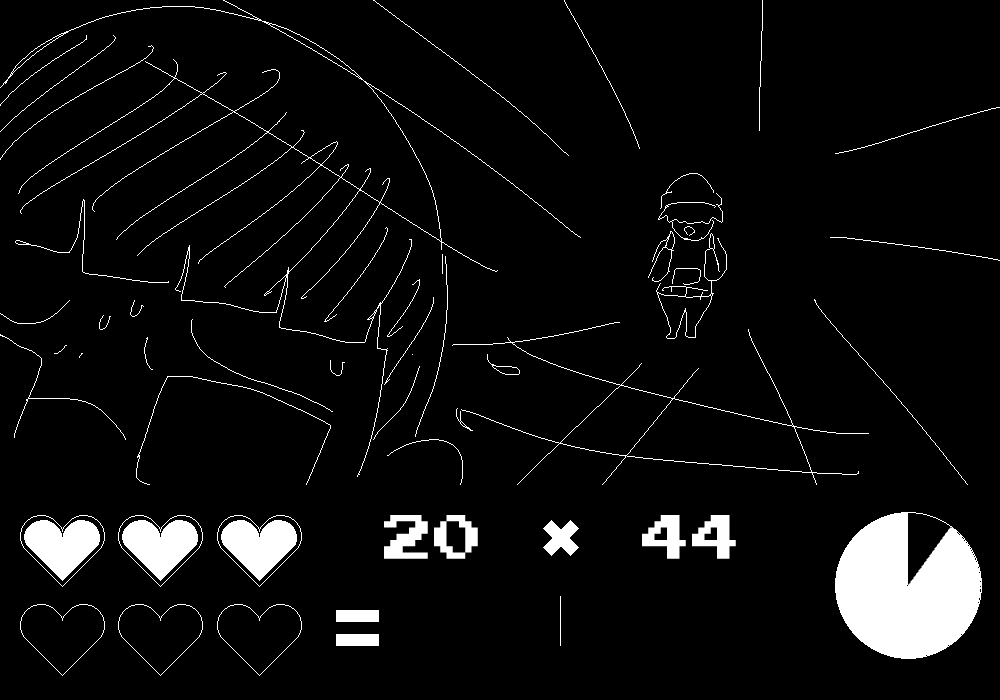 Billy McMath Solves Problems (#1 Humor (compo))
Time to help Billy McMath build his confidence with the power of math, as he tackles a series of, well, unfortunate events. Who’d have thought the likes of multiplication, division and subtraction to be this powerful? 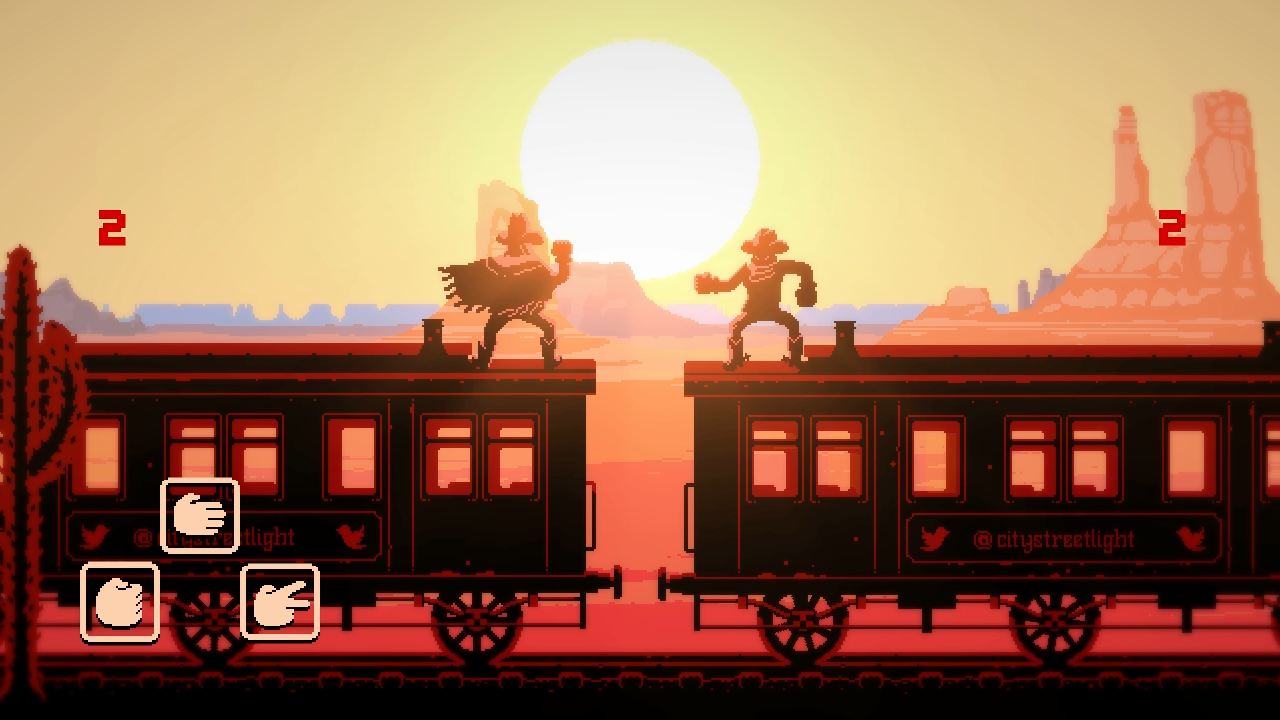 The Rock the Paper and the Scissors (#1 Overall, #1 Audio (jam))
Test your skills at Rock, Paper, Scissors, through several duels onboard a moving train… in the wild west! No really. From the amateurish Two Finger Tim to Handsome Hans and beyond, these cowboys will test your ability to adapt on-the-fly, in the ancient art of, well, handforming.

Blabblelogue (#1 Innovation (jam))
Stay a while and listen, eh? Or in this case, stay a while and converse with random travelers who, honestly, spout every bit as much gibberish as you. Literally. Well, you’re the voice, try and understand it…

Badass Inc. (#1 Graphics (compo))
Being an assassin ain’t exactly the easiest life style, and even less so in this case, as your client has requested that the target be killed in an unconventional way. Good luck with that conundrum, in this rather stylish sci-fi adventure. 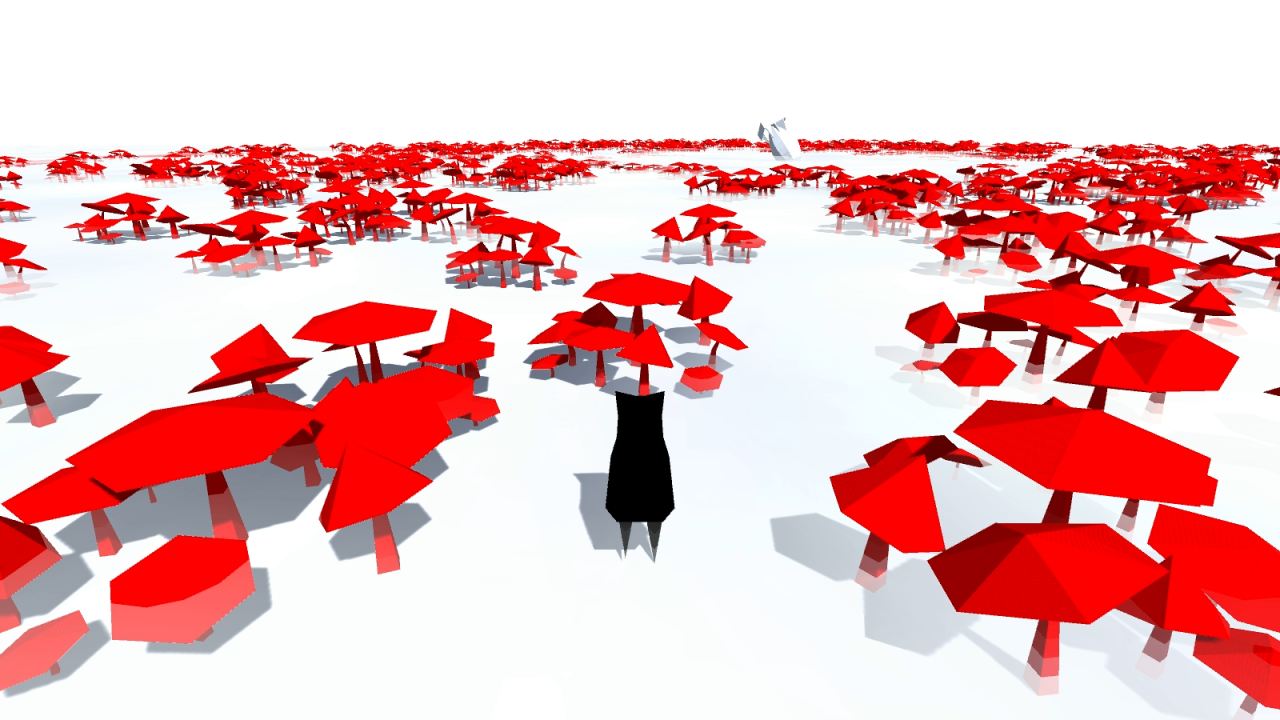 SHROOMS (#1 Mood (jam))
Hope you’re good at navigating mazes while trippin on ‘shrooms, because that’s exactly what you’re facing here. Oh and I have a feeling that bomb in the horizon might prove useful somehow. Or it might blow everything up. One way to find out! 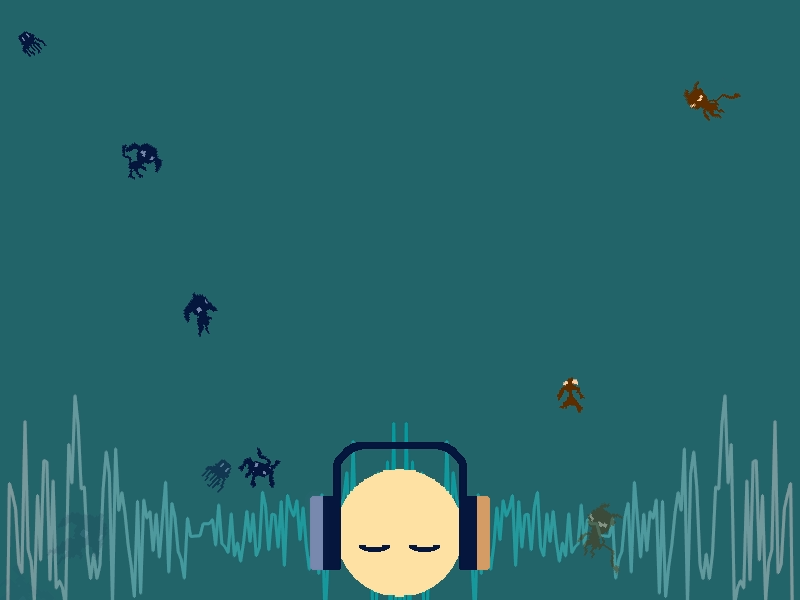 I dont want to hear it (#1 Audio (compo))
Music can be a powerful weapon, although I highly doubt it’s of much use when fending off demonic hordes. Nevertheless, that’s its purpose in this game, as rhythmically tapping left and right will lay waste to your attackers. Far more tricky than it sounds (get it?) too. 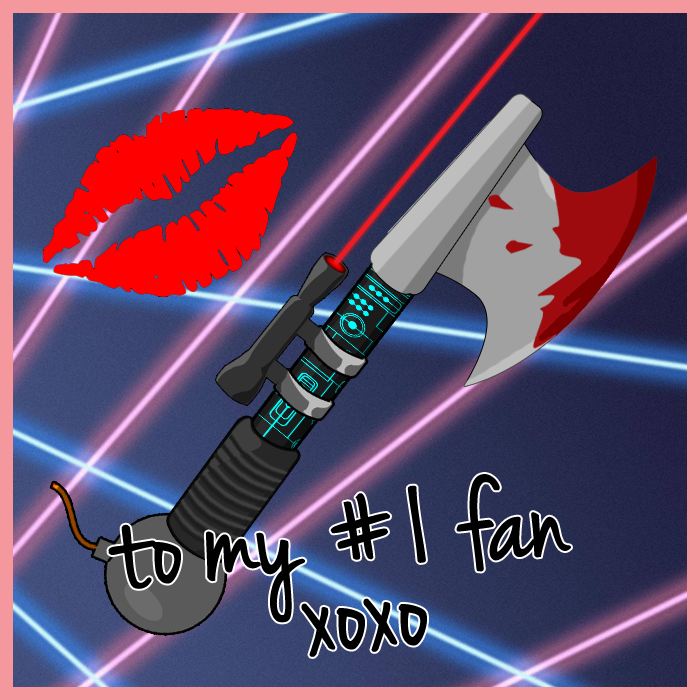 My Little Weapon Creator (#1 Theme (jam))
Craft the weapon of your dreams, guided by the most adorable kitty, and… share it with the world! Or you could always go on a rampage, I suppose. Your weapon, your choice. (Note: rampage not included). 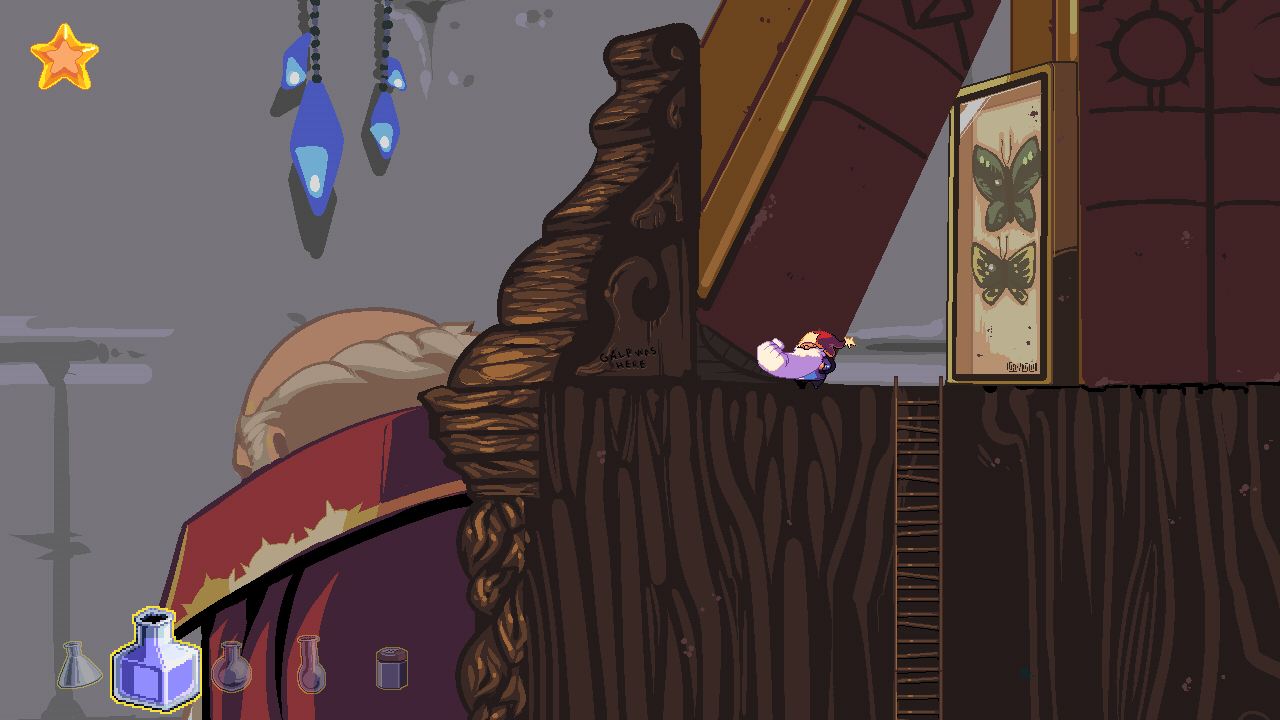 Tipping Point (#1 Graphics (jam))
In Tipping Point you take the role of a starry eyed gnome named Tipp, as he embarks on a mission given to him by the gnome elder to scavenge supplies. In the mysterious Wizard’s house, he’ll soon find an array of potions that provide mysterious usage in getting around and fending for himself. However, he soon comes to find that some concoctions are better left untouched.

Note: since the download link was broken at the time of writing, the above is its officialdescription, rather than my opinion. 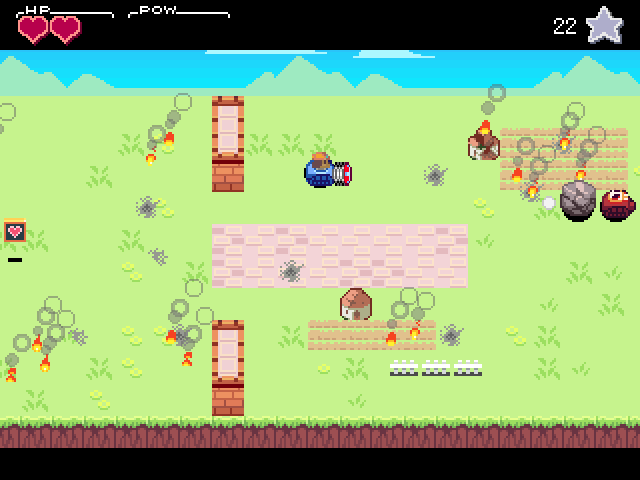 Springtime Warfare (#1 Fun (jam))
War is war, war never changes, and so on. But it can still be quite entertaining, especially when you get to smash stuff with a spring loaded tank! That and of course, while within the safety of a video game, because in the real world, war… is hell. 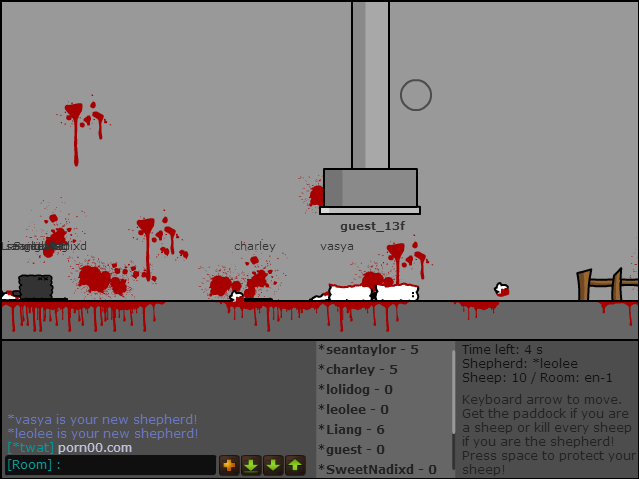 Mouton (#1 Fun (compo))
Even after several attempts, I’m not quite sure as to what is going on with this little run for your life” multiplayer creation. But hey, it’s gory, it works, and while I always died within a few seconds, it was still quite the interesting experience!

TUNDRA (#1 Mood (compo))
Easily the strangest twine I’ve played in a very long time, and that’s saying something. It begins with you, the player, waking up in the middle of nowhere, the weather’s freezing cold, and you have no idea what the heck is going on. Hopefully you’ll figure something out before it’s too late. Uncanny. 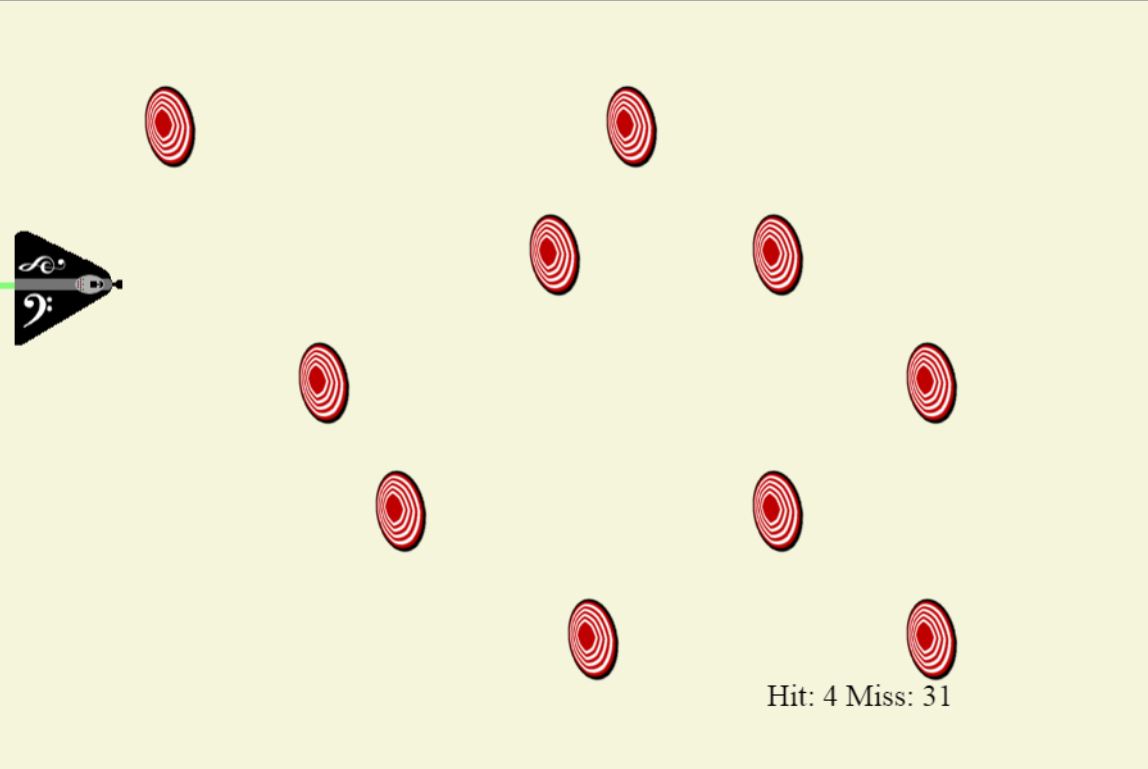 WHISTLE COMMAND (#1 Innovation, #1 Theme (compo))
Was unable to play this one as the browser wouldn’t recognize my mic for some reason. Here’s the official description instead: “Perform a training exercise with a new, experimental and very unconventional weapon – whistling!” 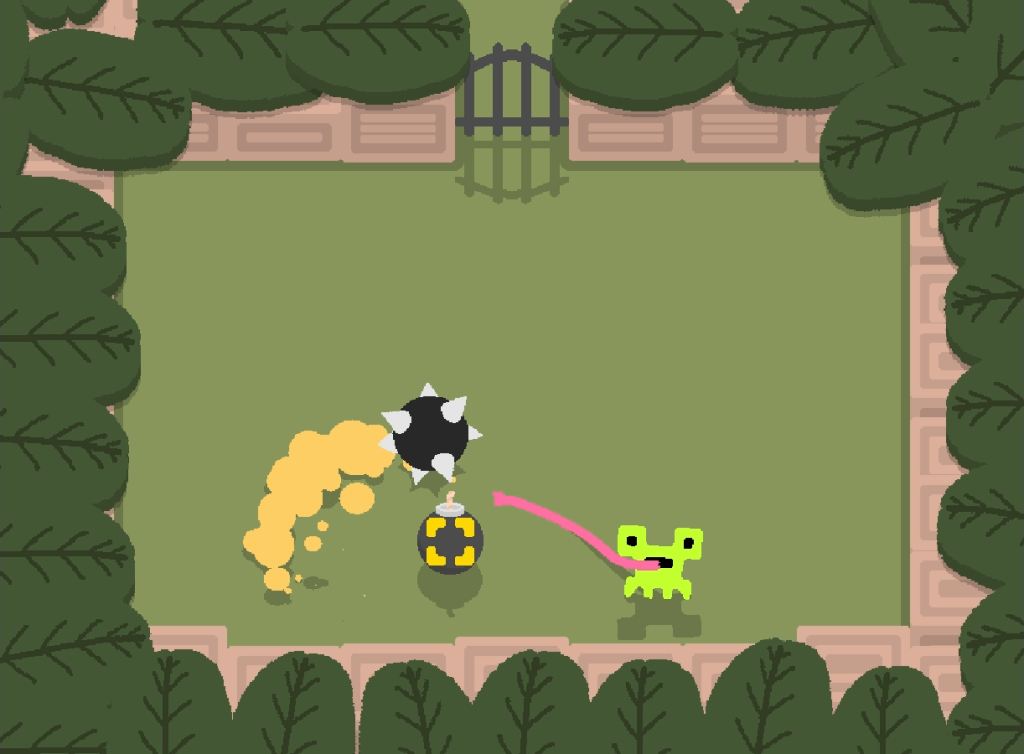 slappy the frog goes to town (#1 Humor (jam))
Man, this frog needs to get his tongue under control, even if it does make carrying stuff around easier (if a bit disgusting). Help to be helped, and then… who knows what might happen?