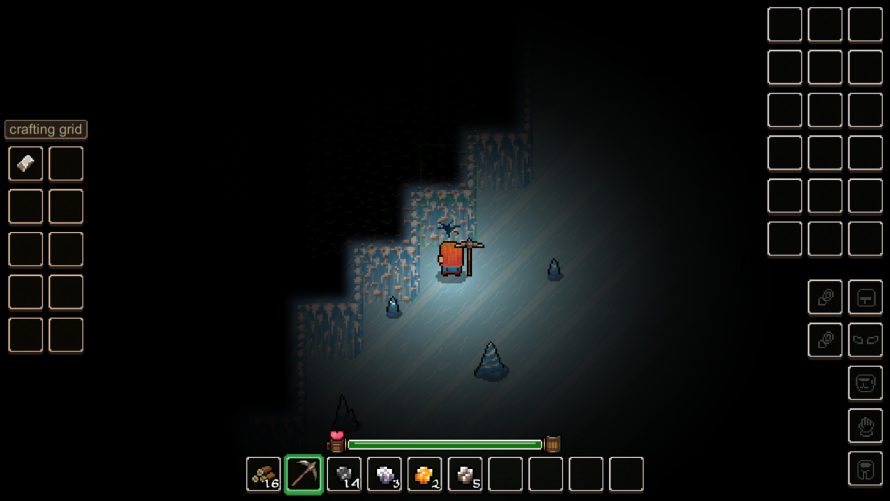 Either I’m getting old and my memories are getting jumbled, or there used to be a time when game publishers of the indie variety were something a lot couldn’t be paid enough to have dealings with. Not quite the case in 2021, that’s for sure, with the likes of Devolver Digital, Curve Digital, and of course, Apogee, picking up one hit after another. Speaking of which, that last one recently added Below the Stone and Dead Fury.

If you feel like kicking you-know-what and taking names in video games, you’re in luck, as while Apogee’s latest publishing acquisitions do differ a great deal overall… they do both feature a healthy dose of combat. One might seem like more of a roguelike deep-delver at first glance, which surely means very little action, while the other – a fast-paced third-person shooter with so many zombies – is more clearly rooted in fighting to stay alive, sure. But make no mistake. You will be flailing about wildly in Below the Stone a fair amount too, it seems, and who knows, maybe both games actually feature undead denizens? Dead Fury certainly does.

So let’s start with Below the Stone, in which you’ll be playing the part of an apprentice dwarf of the Explorer’s Guild of Draggas, bravely venturing through one procedurally generated biome after another in search of, well, fame and fortune. Tread carefully, however, for even a single mistake could result in a new dwarf needing to be sent in your stead. Because, you know, you’d be dead. Kaput. Gone. Buried. Bye-bye.

All is not lost at that point though, as treasure and ore just might enable the purchase of upgrades for future runs. Provided you make it far enough in this challenging roguelike, that is. I probably won’t. 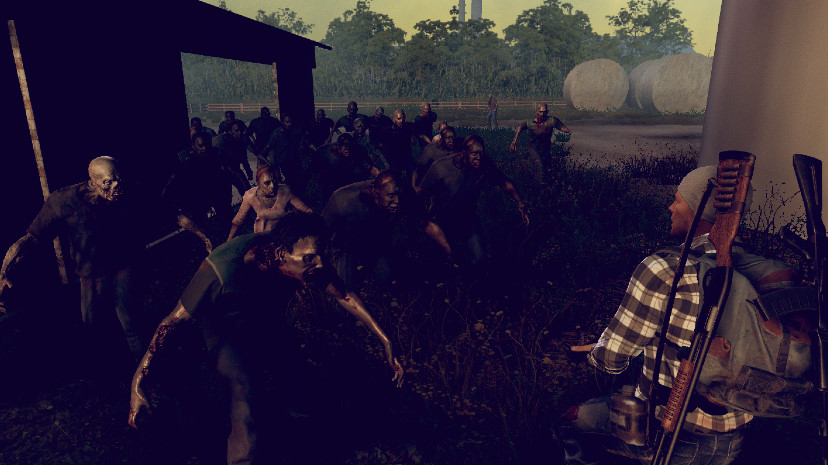 Meanwhile, Dead Fury? Yeah. Hope you like zombies, because this one’s billed as a zombie survival shooter, and you know what means: rotting limbs are going to fly about as much as the bullets spewing from your gun! In a rather fortunate twist, this alternate reality has transformed mankind into unstoppable killing machines, courtesy of a mysterious infection brought back from Mars. That’s not even the crazy part: it takes place in New Zealand, and not the US, like so many other shooters – zombie-centric or not. Also, wow, so many zombies.

While both titles are still quite a ways from anything resembling a release date, Apogee adding them to their publisher lineup should still help put them on people’s radar. Except for those who don’t care for games launching over a week from when the news reaches them. To which I say… welcome to indie game journalism.

Below the Stone will be hitting Steam, PlayStation 5, PlayStation 4, Xbox Series X|S, Xbox One, and Nintendo Switch in 2022.

Dead Fury will be getting a demo soon, with a full release planned for PlayStation 5, PlayStation 4, Xbox Series X|S, Xbox One, and Nintendo Switch in 2023.