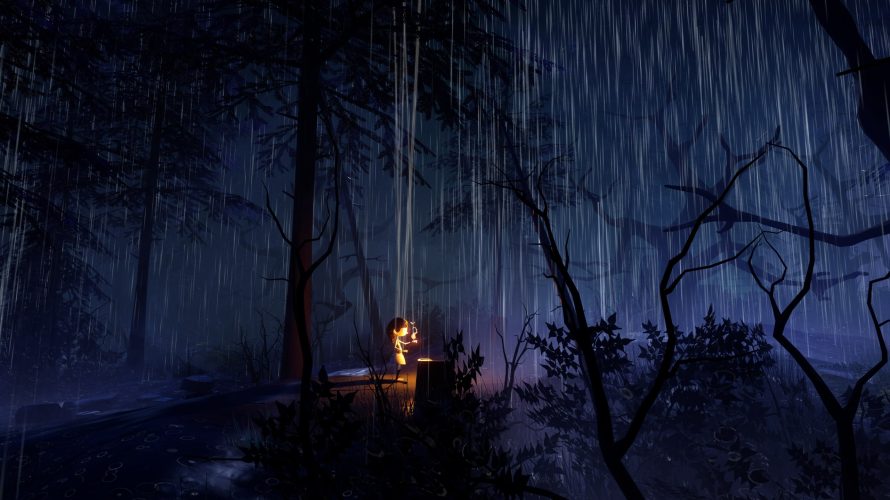 Entertaining the masses as a circus artist can be an enjoyable gig, perhaps even profitable. Unfortunately, Abby’s case in A Juggler’s Tale is neither as she’s being held captive, forced to perform during the day, locked up at night. That’s how it was until recently, anyway; now, having finally escaped, she’s more than a little eager to start exploring! But… will the strings manipulated by puppet master Jack end up a blessing or a curse for this marionette? Only one way to find out.

At least, that’s what I would say, was A Juggler’s Tale readily available, but alas, that is not quite the case. Not just yet. A glimpse into the world through which we shall guide Abby has been afforded us, however, and I daresay it looks to be a rather enchanting journey. One of peril and excitement in equal amounts, which is the best blend for a tale such as this. Oh, and how about that narrator (in the trailer)? Yeah. That’s actually the character we’ll be taking control of, making us the puppeteer instead of the puppet. An interesting change from most other genre entries, I’d say.

Who can Abby trust? Can she find a way to truly break free? Despite dangling from her threads, will Abby learn that she can still influence her destiny?

Since we’ll be pulling (get it?) double duty as both storyteller and puppeteer, it’s fortunate that only the latter actually requires our attention to move things – and Abby – along. Exactly how much freedom she has and in which ways those strings restrict her is hard to say. Although I suspect they are mostly in place to prevent certain actions (as, again, depicted by the trailer) and not to make moving and jumping overly complex. Pulling the strings of a puppet is not the easiest thing after all, and given how hostile the world in which this game takes place appears… I’d rather not have reason to blame the controls for any failures.

So, beyond “unique string puppet gameplay mechanics”, what might we expect from A Juggler’s Tale, aside from danger lurking around every corner? Well, the promise of “an intense story of hope and empowerment” has been made by its creator, and quite frankly, that’s enough to garner my interest. That whole puppeteering bit, why that’s just icing on what’ll hopefully end up a genuinely delicious cake come launch.

A Juggler’s Tale will be on Steam “When all the knots are tied” (or, as it turns out, at some point throughout 2021).