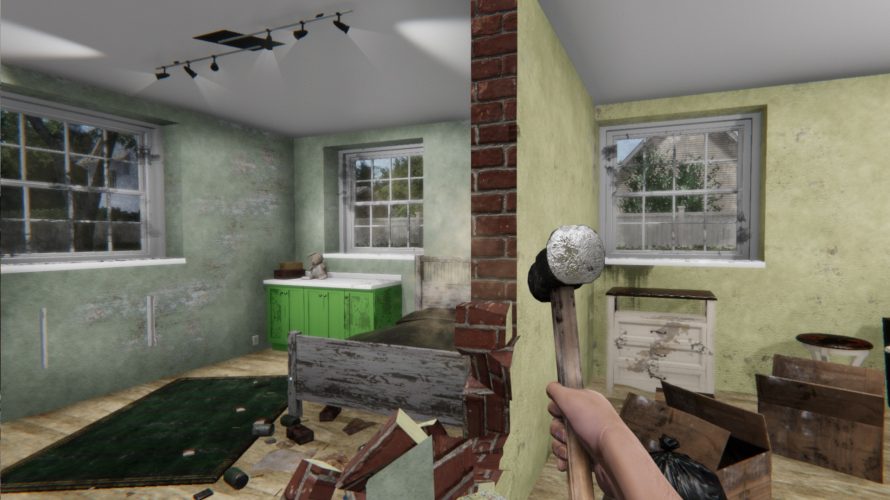 Votes have been cast and the victors found… for this year’s National Academy of Video Game Trade Reviewers awards (henceforth referred to as NAVGTR)! A genuinely groovy amount of indie titles made the cut this year too, several of which even managed to grab an award. Very lovely.

Oh, that game in the above screenshot, House Flipper? Nope. Didn’t win, but it was nominated in the ‘Game, Simulation’ category – much like Frostpunk and Two Point Hospital – and that’s worth something too. Among the indies that did grab an award, however, we find the likes of Hollow Knight, Celeste and Dead Cells, unsurprisingly. Not that they don’t deserve their victories, because they do – just that them beating the absolutely bonkers (and awesome) 39 Days to Mars and other titles of less popularity is hardly going to trigger many surprised gasps.

Anyway, while a full list of this year’s nominees and victors can be found here, I’ve taken the liberty of trimming the list below to only include indies. On that note, I do apologize if I missed any, the lot of which will be represented on March 30 at the War of Awards ceremony at PAX East 2019, and… here we go: