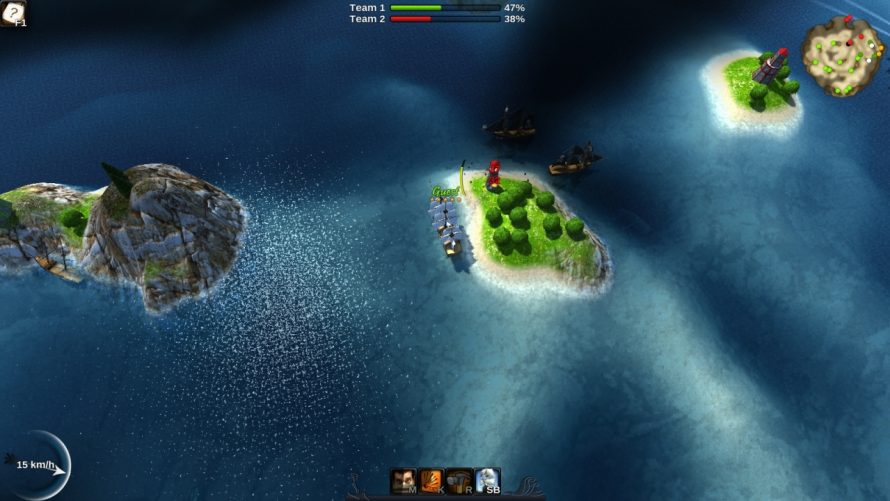 If you thought the ship combat in Sid Meier’s Pirates! was fun, I’d definitely recommend giving Windward a go as it has so much of the same good stuff and then some, including both online multiplayer and offline against bots!

Those who have followed my site for a while know that I just can’t stop myself from making references to other games in my posts, but in this case I’m simply quoting (and agreeing) with the developer when I say this one has been inspired by Sid Meier’s Pirates!:

That description is a bit outdated however, as the current build (#157) has both multiplayer, a level-up mechanic and talent trees, along with lots of fun waiting for those eager to roam the seas to wage war against other wannabe pirate players, and the newly added fog of war is bound to make the seas even more dangerous because now you won’t know what’s hiding in the distance.. did someone say “ambush”? 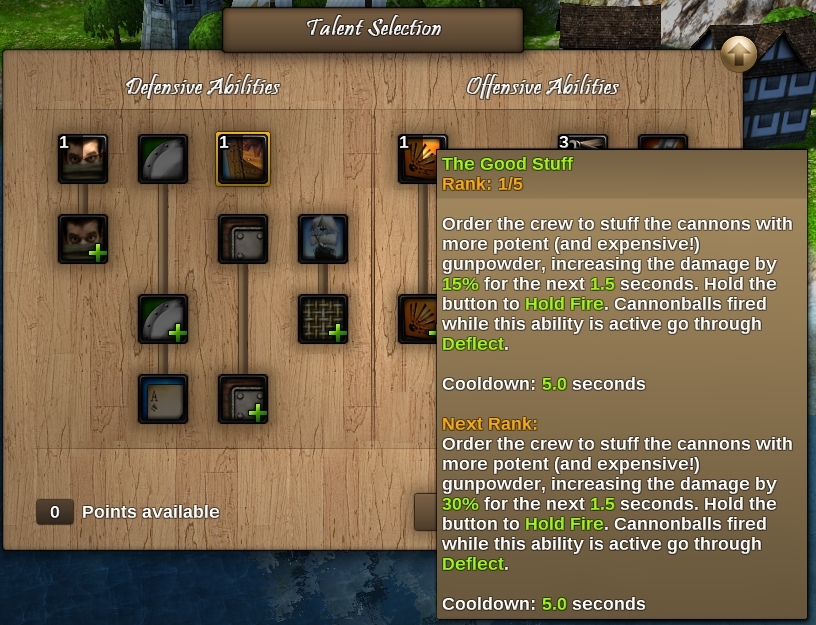 An improved tutorial was also added in a recent update, making it easier than ever to learn the fine art of team-based pirate ship combat and the user interface is basic yet functional: Your ship controls with AWSD and M, K and R along with the spacebar are the four keys bound to various abilities. A talent tree lets you further enhance your ship’s abilities, both the defensive and offensive, as your ship gains levels -- just like in a MMO. Other than that, whether you will be victorious in battle or suffer a humiliating defeat, depends entirely on the level of skill you and your team bring to the table (or sea.. get it?).

Multiplayer is currently playable across several different maps, each featuring its own take on classic mode like Capture the Flag, King of the Hill and Domination. But no matter which map you choose to play on, there’s no “I in team and not a lot of love for lone wolves. That said, there are 3 different ship types in the game and each has its own role to play: One is a fast but fragile ship, another a cannon-packed gunboat while the last is both heavily armored, noticeably slower than the rest and built for destroying structures instead of ships.

Those eager to get started can jump right in and play for free, either as a guest or by creating an account (to save any progress made (or lost -- war is war after all)

Windward can be played within just about any web browser here and this forum is the place where development updates, user feedback and such can be found.

(Note: Video below is not from the latest build, so no fog of war, but it’s the most recent available.)