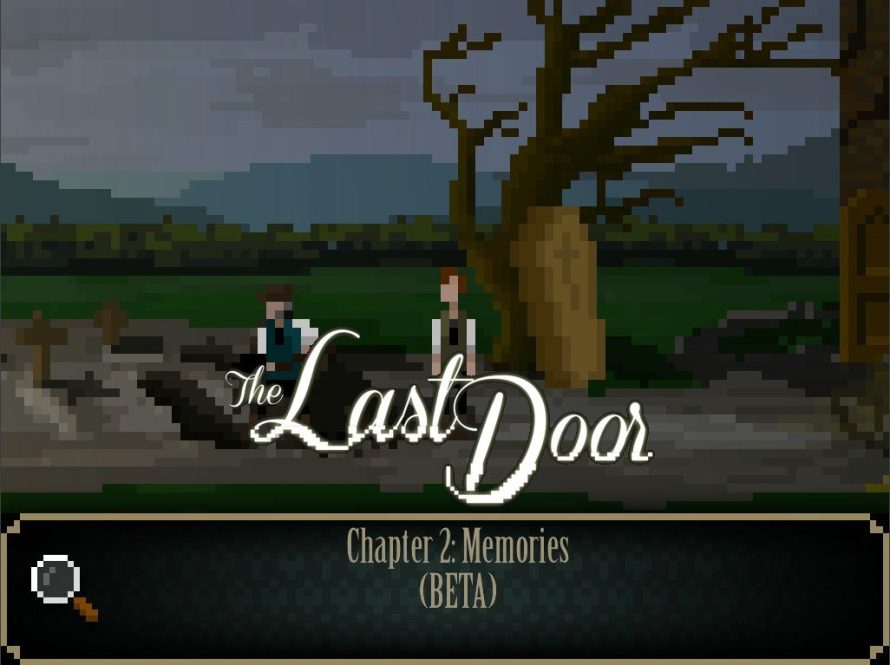 Who doesn’t enjoy beta testing games? It’s easily one of my favorite things to do. Not only does it mean getting development insight, but it just might result in directly influencing the final product! And if you’re either a The Last Door Kickstarter backer or a premium member, you’ll be able to help The Game Kitchen beta-test The Last Door: Chapter 2 -- with a few neat benefits.

In case you have yet to play The Last Door, or simply need a brief reminder of how great the first chapter is, I’d recommend my review. That was over a month ago though, so how about we take to the future instead, where we’ll find The Last Door: Chapter 2? Those who fulfill the previously stated requirements for beta access will be able to get a taste of things to come right now, however.

In this new chapter “Memories”, The Last Door story takes us back to summer of 1891 in the Scottish coastline where all started decades ago, in the remote boarding school where Jeremy and his friend Anthony were confined being kids.

Even though it lacks both the beginning and end (hence the ‘beta’ label), you shouldn’t ignore its existence. It’s been made available in an attempt to gather feedback, track down bugs and apply as much overall polish as possible, prior to launch -- not so testers will be able to play the entire thing before everyone else. Oh, remember how I mentioned there’d be certain benefits for those who help test the beta?

The Game Kitchen has intentionally left certain objects without a description in Chapter 2. Not because of the whole beta thing either, they simply want testers to help fill out the blanks, and the best ones will make it into the final product. Awesome, right? It gets better: If your description makes the cut, your name will be featured in the credits! Now that’s pretty darn cool.

Didn’t back the Kickstarter and don’t feel like spending €15 on premium membership? You’ll have to wait until June 21, which is the official release date for The Last Door: Chapter 2, then. Considering premium members get access to every new chapter as they launch and (potentially) pre-release beta access, it might be worth considering.