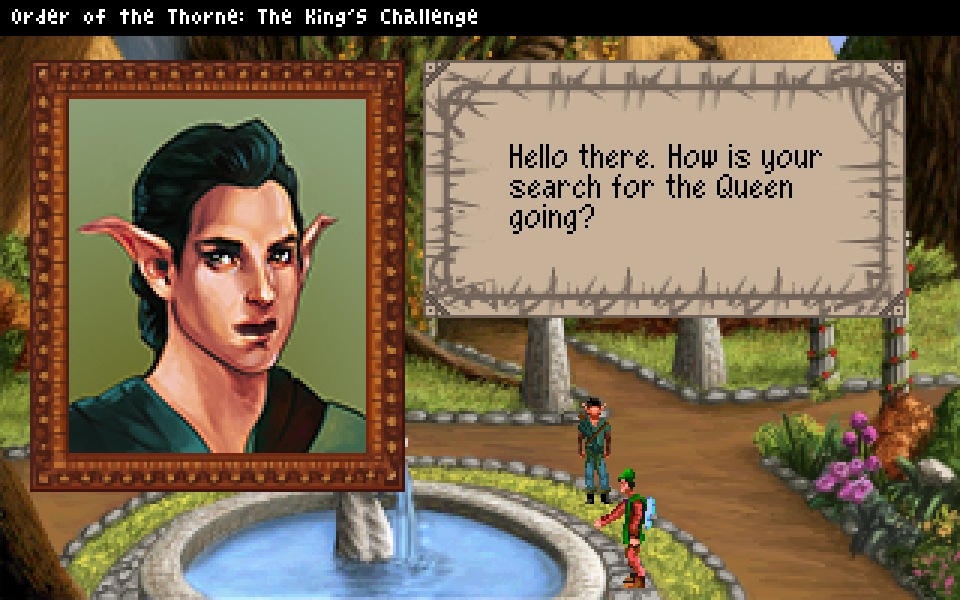 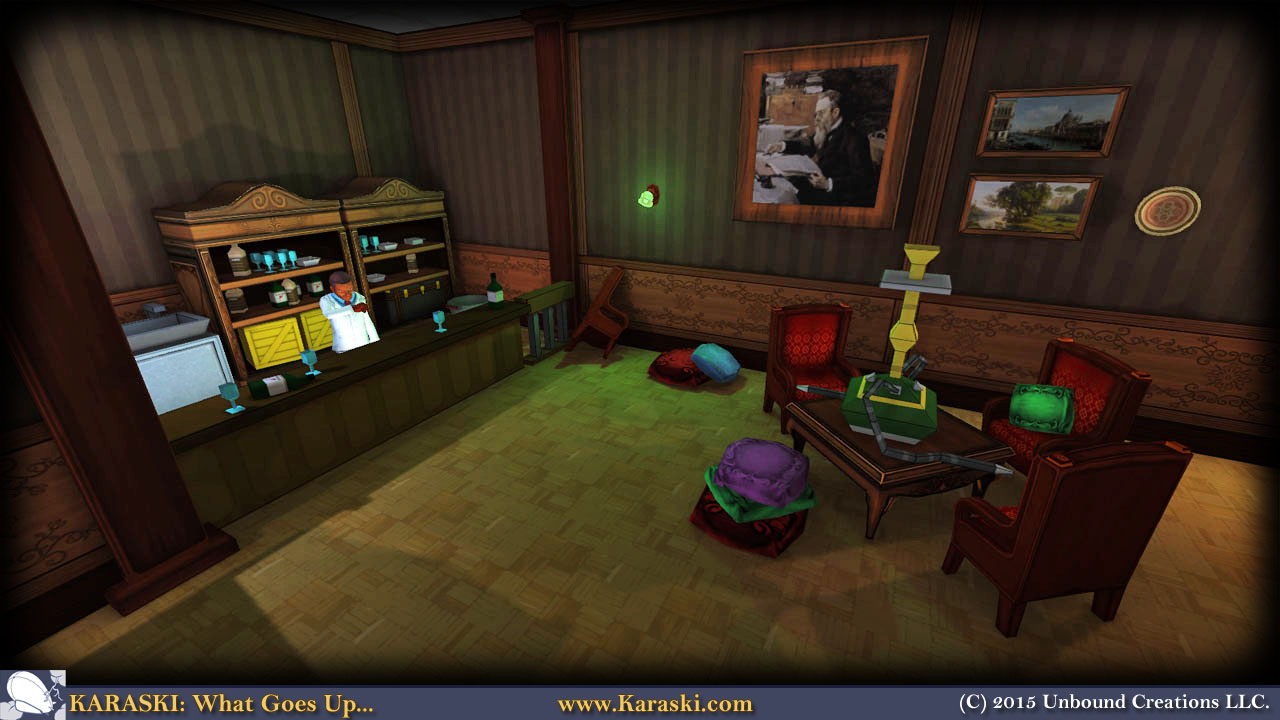 Karaski: What Goes Up…
Each suspect has a secret and unique personality you can uncover in a nonlinear manner via dialogue, investigating lower decks, breaking into their rooms, or getting them drunk! Customize your playstyle with a number of tools but don’t get spotted snooping – others will call you out on it and start mistrusting you as well. Who knows, maybe it really was you all along? 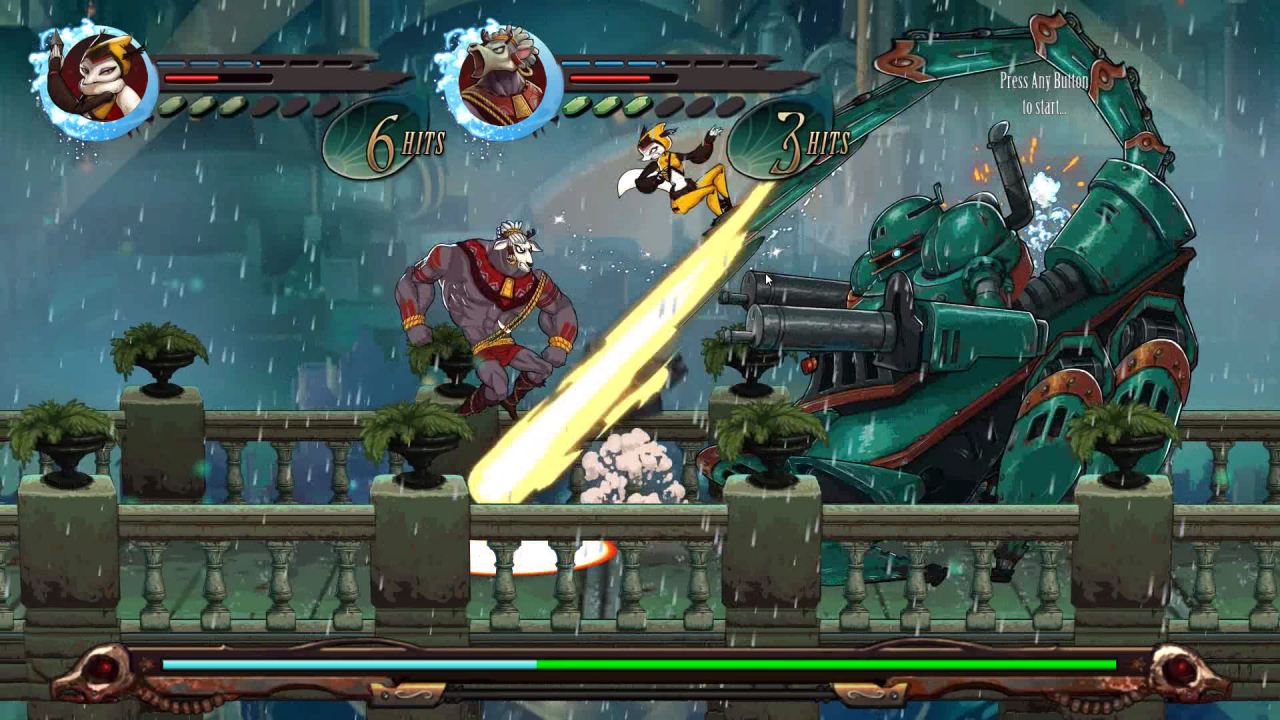 Dusty Raging Fist
‘Dusty Raging Fist’ is a fast pace action brawler with tactical support combat. You play as Dusty and his allies in an online multi-player action platformer traversing different lands to bring down evil and restore justice. 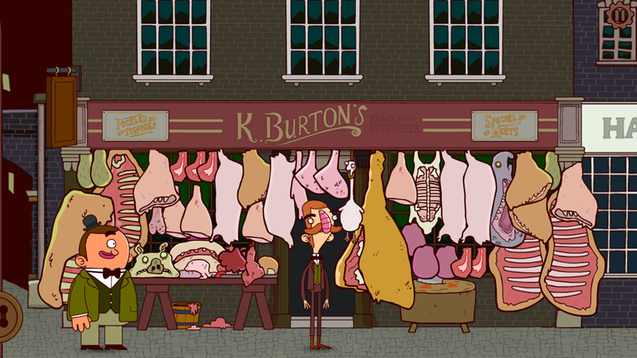 Bertram Fiddle Episode 2
In a Bleaker Predicklement Bertram finds himself framed for a murdering he did not commit and is forced to flee to the countryside. He soon becomes embroiled in yet more dastardly goings on and learns that the riddle to Geoff’s identity goes much deeper than he first suspected. 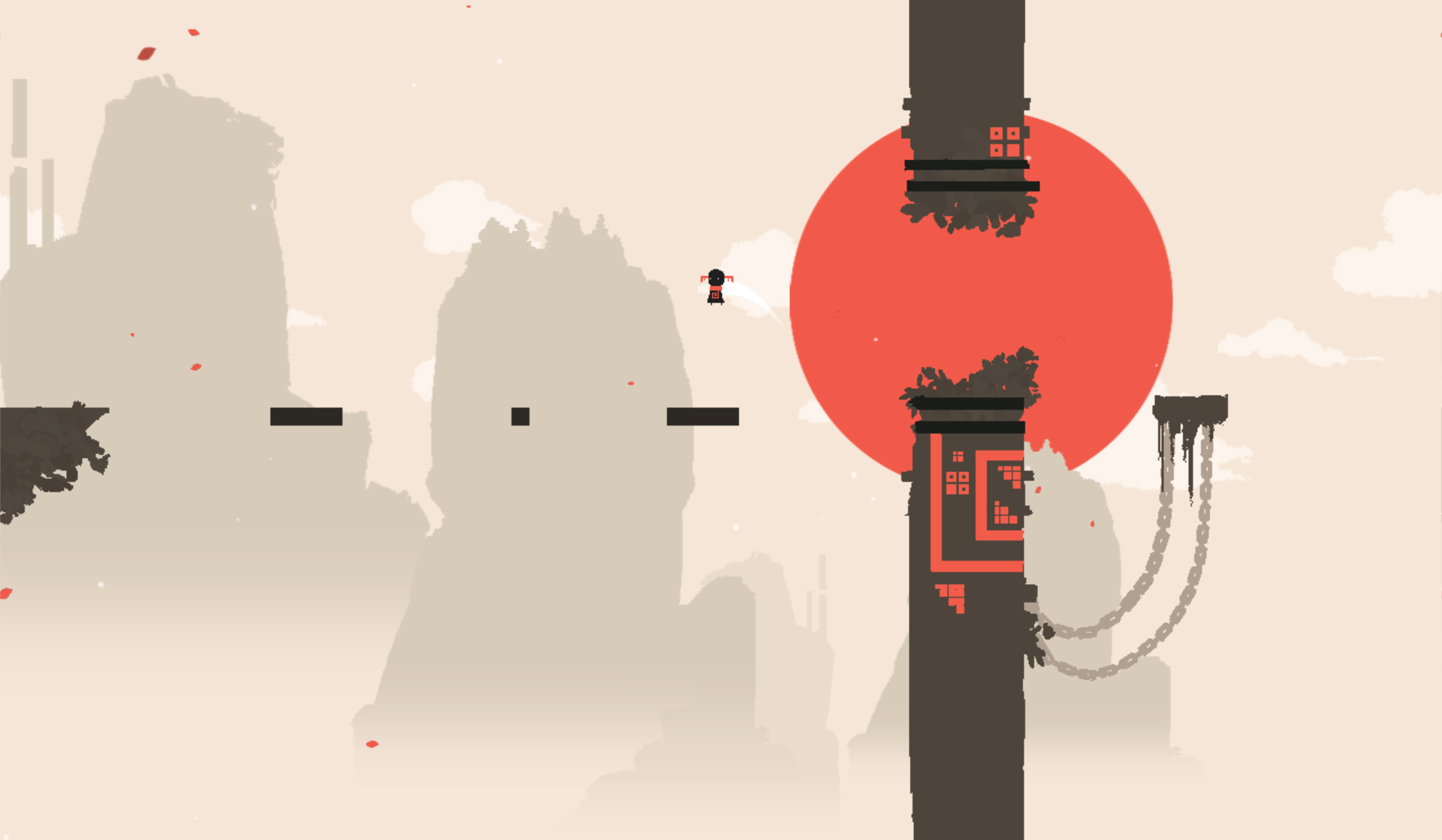 Dolly
Dolly takes you by the hand through a strange and wondrous world, where beautifully hand-drawn environments slowly give way to the player’s sobering mystery. 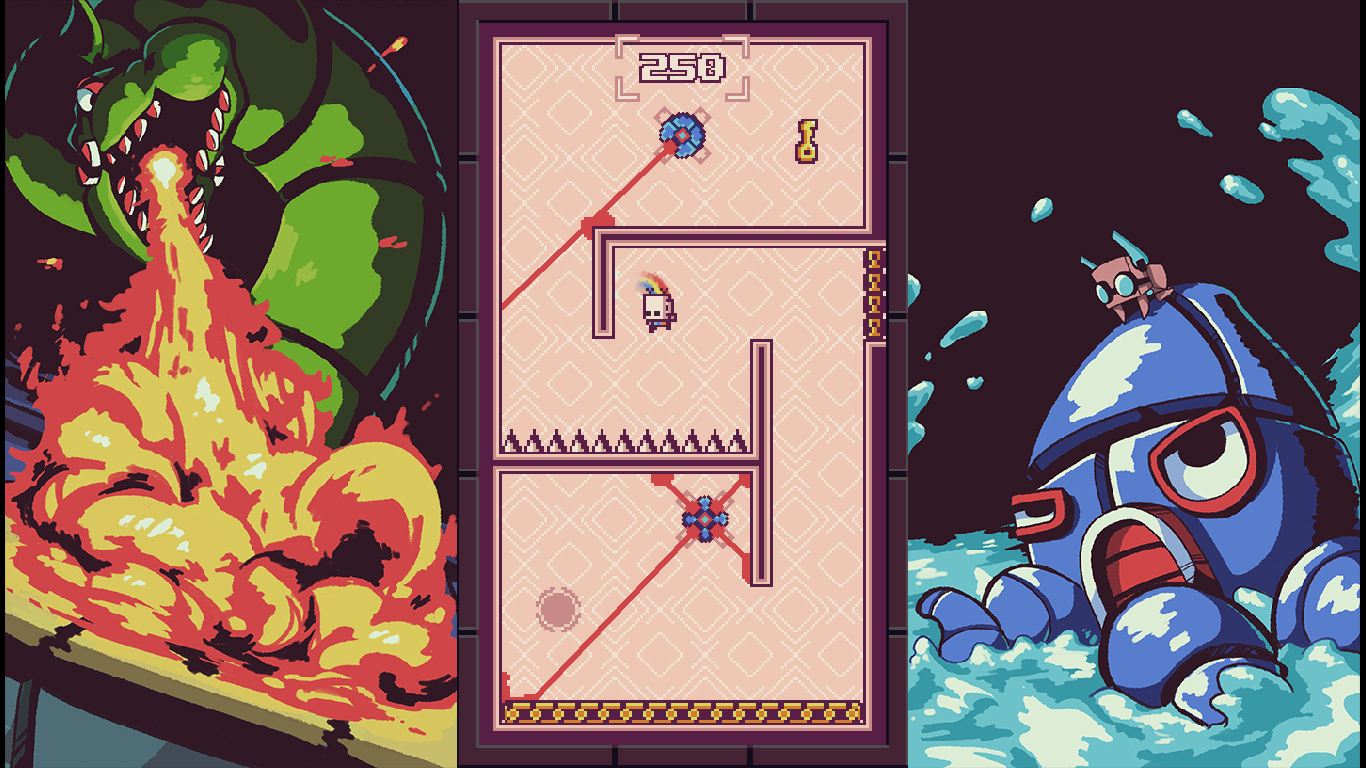 Blitz Breaker
Blitz Breaker is a simple, accessible twitch platformer with one small change: Your character can’t run. Play as an adorable little robot named Blitz, where your goal is to escape the factory you were built in. The problem is that it seems like everything is trying to break you! 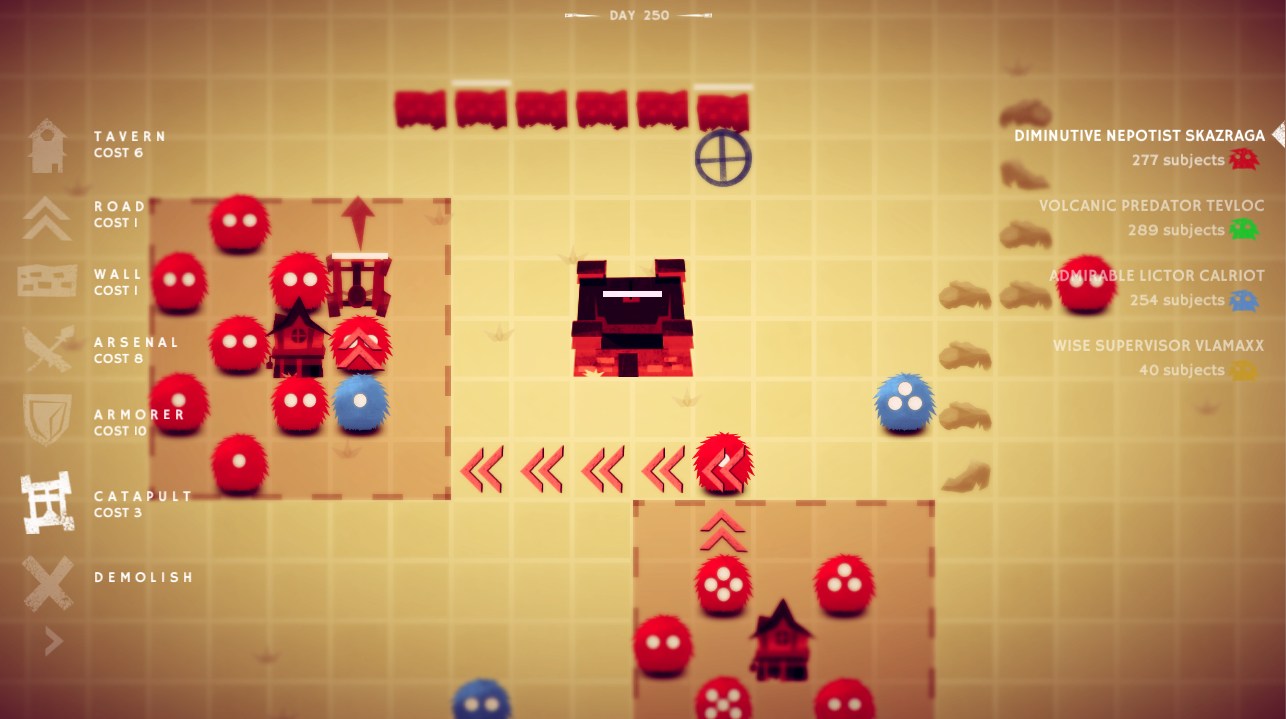 Automata Empire
Seize power as the self-declared ruler of a tribe of fuzzy automonsters! Herd them into larger groups and sacrifice them to build taverns, roads, and armories to expand your empire. Or when things get crowded, build a high-velocity catapult to launch your subjects into enemy territory and gain dominance over the toroid. 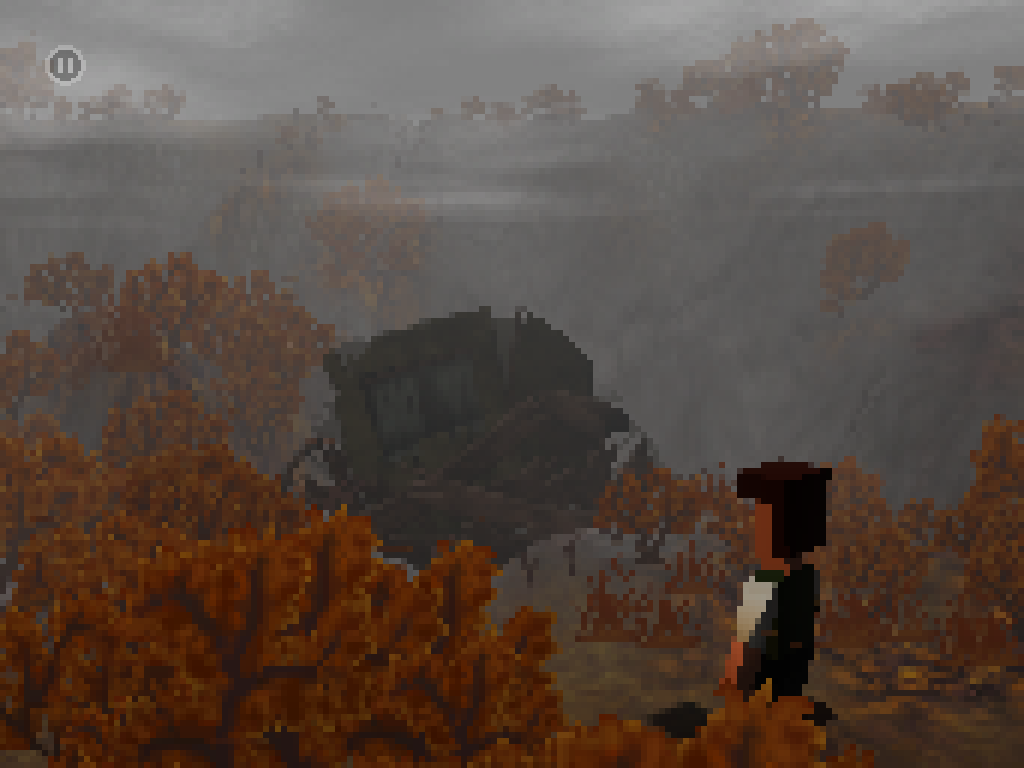 A Room Beyond
A Room Beyond is a dark fantasy point and click adventure game inspired by literature, art, games and movies in the genre of victorian horror fiction. Hand drawn graphics are combined with 3d model renderings to resemble the look and feel of retro pixel art in a contemporary style.