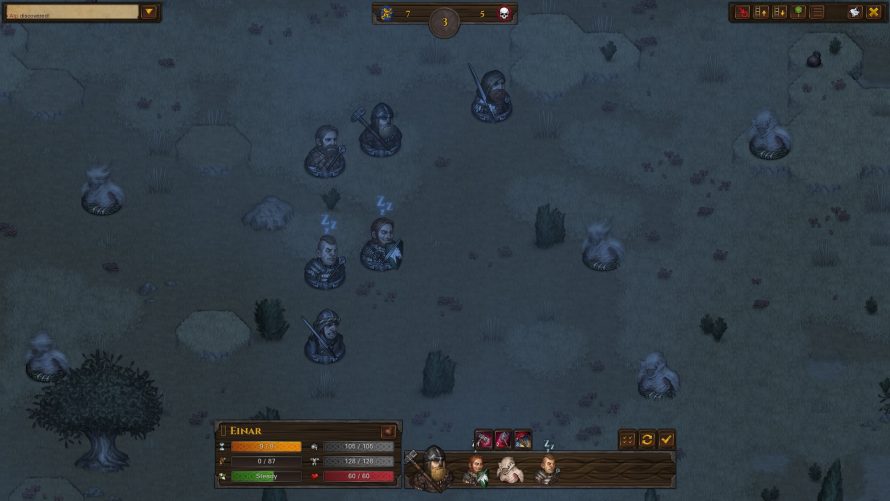 Some eighteen months ago, give or take, Battle Brothers left Early Access (remember?) behind, and there was much rejoicing. Since then it has garnered one positive review after another, as well as a vast and thriving community. What’s a developer to do then? Why, work hard on the game’s first expansion, of course, and mere days ago we were finally treated to the release date for Beasts & Exploration. Groovy stuff.

Like any good expansion for a strategy game such as this, Beast & Exploration expands the game world geographically, with plenty “hidden locations throughout that offer new possibilities and rewards to the daring adventurer” and of course… beasties. Oh right, beast hunting, crafting, gear customization, new items, contracts, events, and ambitions, too.

Plenty bang for your buck, even if certain aspects are only available after starting over in a new campaign. As for exactly which they are referring to there, well, were I to wager a guess, I’d say… probably the expanded world, for technical reasons. Yeah. Makes sense. But hey, you’ll have 25% more land to conquer after restarting (on top of the other lovely additions), ya know?