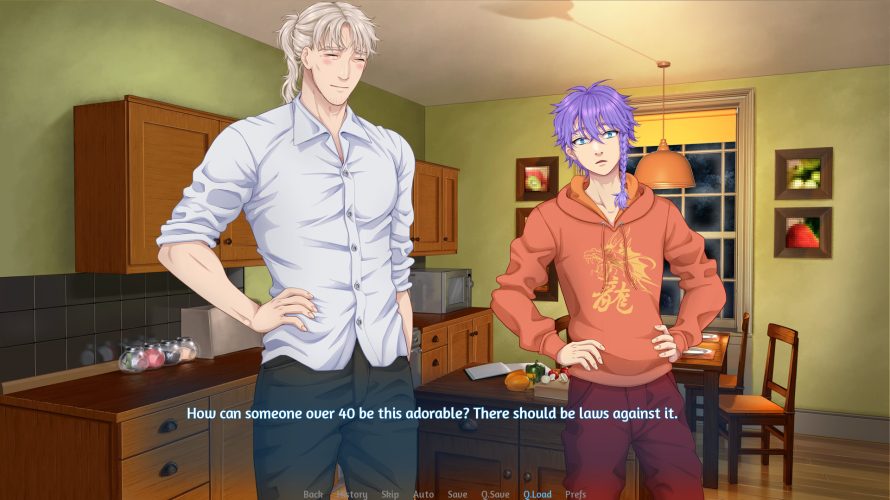 With summer hopefully soon giving way to fall, a bunch of annual game jams are popping up for another outing. One of these is Yaoi Game Jam 2021, which will be focusing exclusively on games with male-identified characters in queer relationships.

That said, it should be noted that Yaoi Game Jam 2021 differs a bit from the norm, in that while ‘yaoi’ normally refers to romantic relationships between two or more men, for this game jam, that doesn’t have to be the case; or as the organizers put it, “from platonic to romantic, and everything in-between”. Alternatively, making a game that revolves around the queer male experience is also an option, and seeing how most yaoi games tend to be dating sims, it would be kinda nice to see some that aren’t. Just saying. Your game, your rules. As long as they don’t break any for this particular jam.

Speaking of, this really should be common knowledge, but… entries that promote bigotry are not allowed. No exceptions. Play nice. If you must include uncomfortable subjects, be sure to tag the game accordingly. That also goes for entries with NSFW content. Please don’t ignore the importance of tags.

Last but not least, dates! This particular game jam spans the month of July and August, ending on the 31st of August, hopefully with many interesting new games. So… let’s see… Oh! That’s soon. Real soon. Better wrap this up so you can get to jamming!