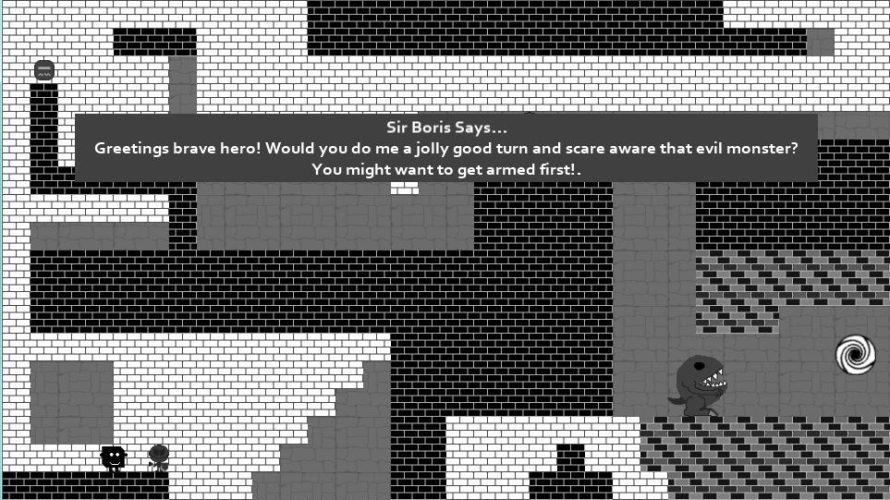 Ain’t often a game developer, indie or not, makes the majority of its lineup available for free, yet that’s exactly what Oxygen Addict has done. While X-Orbtek II (XBLIG) and Invertical (PC) are not affected by this, the PC version of X-Orbtek II, along with a slew of other games, are all free now.

For a one-man studio, Oxygen Addict sure has released quite a few games over the years; some of you may recall my X-Orbtek review from 2012? No? Well, like most of his creations, it’s an arcade title with a simple design and a fair amount of depth – a throw-back, if you will. Among other things, its sequel adds local multiplayer and combat, along with an assortment of new enemies and power-ups, all for the low price of absolutely nothing.

Or how about the twin-stick shooter Captain Getsu, in which matching the color of your enemies with your ship is essential to dish out enough damage? This maneuver does also act as a bit of a taunt, however, making it a double-edged sword, but I’m sure you’ll manage. Those with a desire to truly test their may want to consider Captain Getsu: Survivor instead, because in that one, the combat never ends and your foes are as relentless as ever.

A few hexagon-based stacking games and more make up the list below and remember: all are freely available from the Oxygen Addict website; some on Google Play too. If I had to wager a guess as to why Invertical is still a premium title, the major update it got earlier this year might have something to do with that. It overhauled most of the game while adding bits and pieces in the process, making for a noticeably improved experience – besides, generosity can only go so far. Enjoy the free games, and pick up a copy of Invertical if you feel like supporting the developer.