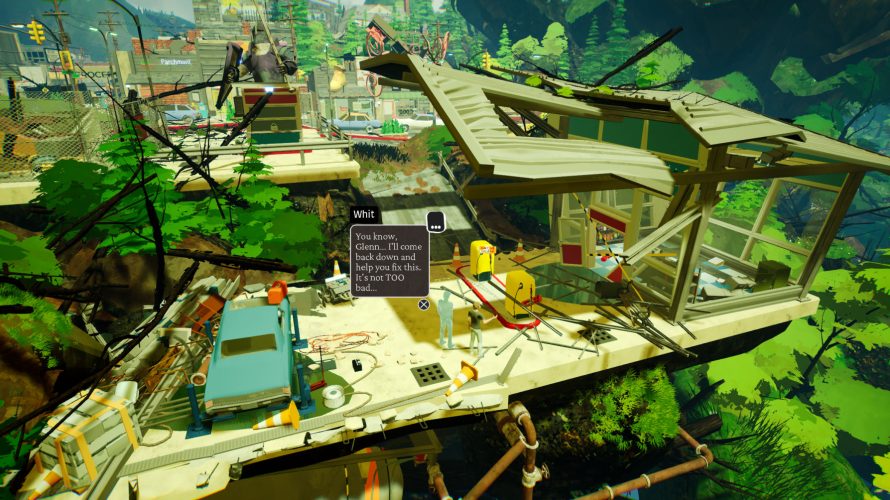 It’s no secret that I do so enjoy a good branching narrative across many an odd format, and particularly in video games. As such, the release of Where the Heart Leads was just something I’d be crazy not to cover, featuring hundreds of choices and so many endings, the player quite literally able to rewrite history upon stepping into the shoes of its protagonist, Whit Anderson. Intriguing stuff.

As you can probably tell from the above screenshot… rather stylish too! Humans do tend to, for the most part, live a very long time, so the ability to make changes to past events over the course of an entire lifetime? Now that’s quite a thing, and who’s to say what might happen in the end? The smallest of changes can sometimes make the largest differences, so choose carefully.

Where the Heart Leads shirks binary choices and simple outcomes for surprising storytelling with unparalleled depth. Whit’s responses are remembered, but rarely in isolation.

Throughout the game, Whit Anderson – and by extension, the player – will be able to relive “the teenage years, first love, second chances, and the joyful terrors of parenthood”, rewriting the pages of the book that is his life. With a script spanning 600,000 words and as previously mentioned, hundreds of choices, suffice to say, predicting the outcome is simply not possible. Until perhaps after a dozen or so playthroughs. If you take lots and lots of notes.

Now, seasons will change and years will go by, ain’t no stopping that, but what happens during can vary so much that I suspect no two players are going to end up with a similar experience, which also means there’s quite a chunk of replayability in this one, no matter Where the Heart Leads.

Where the Heart Leads is available on PlayStation 4 and PlayStation 5 (via. backwards compatibility), with a $24.99 price tag.