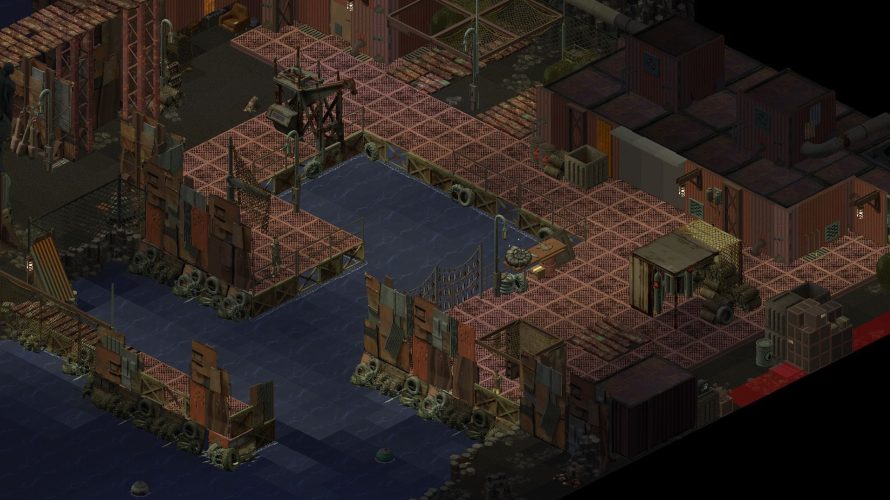 In Underrail, you were forced underground, the surface being rather uninhabitable. Every day was a fight to survive, traveling from one potentially safe area to the next, killing everything that moved. Or almost everything, anyway. Chances are you’ll be doing more kill-to-survive in its upcoming expansion, Expedition, as mention is made of both cunning pirates, hostile natives, and something even more sinister than both of those, on the Black Sea. Oh boy.

But hey, beats Metro-crawling, right? Right. Probably not as much as one might think, even if the change of scenery will be a welcome one. That said, Expedition doesn’t simply expand in terms of adding new areas, but also on the world itself, lore, history and all that good stuff. I mean, exactly what dire event – or events? – forced everyone underground, driving more than a few completely bonkers in the process? What indeed.

With more than a hundred new areas to explore, including pirate strongholds (yay!), there’ll be plenty to see and do, and of course, new skills/feats to mess around with. Exactly what they are or what they do is unknown at this point, like most things about Underrail: Expedition, although I’m sure that as we near its “first half of 2017” release date, we’ll know more. Maybe.