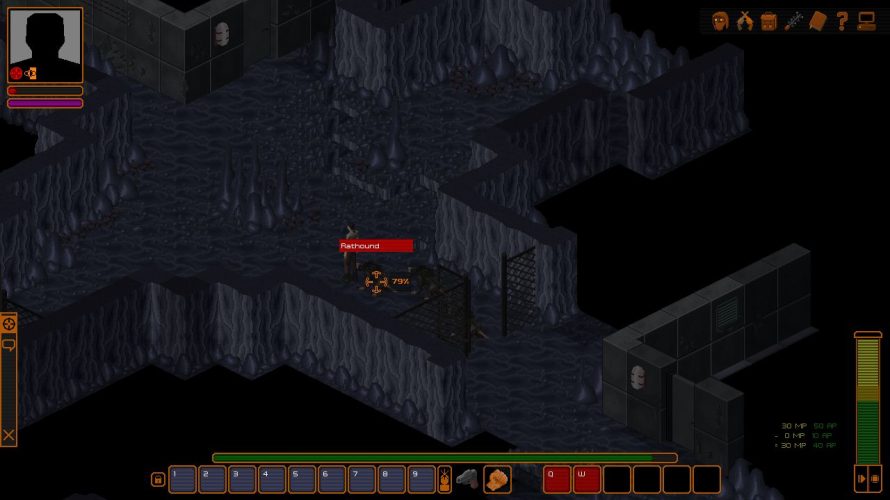 Those who remember the original Fallout fondly would do well to follow the development of Underrail, as this one is more or less a trip back in time to a genre long forgotten: Isometric post-apocalyptic turn-based role-playing games (there’s a mouthful for ya). Oh and it’s a lot of fun, too!

I originally covered this one back in August when the alpha demo was released, so for a somewhat more in-depth look at the alpha – even though it has been updated/changed since – I’d recommend reading that article, rather than me repeating and/or rewriting it here; and this is how the developer describes it:

While still in alpha stage, Underrail has gathered quite a following, and it seems to be a popular title on Desura as well, where the alpha build is available for $9.99. Even though the demo is outdated (like the trailer below), it’s still a good way to experience the game prior to purchase.

Be sure to check out http://www.underrail.com for more details and/or development updates. Oh and do give Underrail some Greenlight support too, and why not cast your vote on it in the 2012 IOTY (Indie Of The Year) awards while you’re at it?