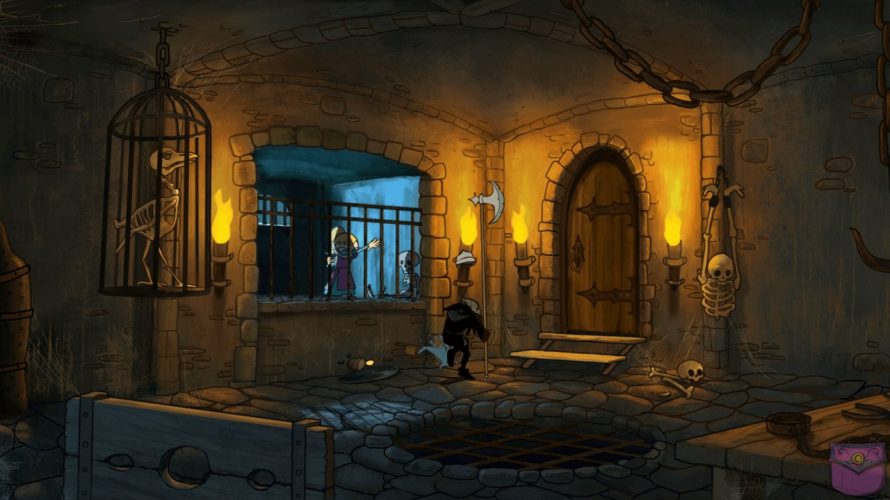 A long time ago, in a kingdom far, far away, as is often the case with places like this, trouble was brewing. An ancient beast was wreaking havoc in Tsioque, forcing the queen to join the front lines, leaving her daughter to care for the castle. Little did either know, however, that the royal wizard had been scheming behind their backs, potentially more troublesome than any ancient beast! Suffice to say, the princess could not simply sit idly by, doing nothing…

It won’t be easy, but someone has to do something to stop that darn spellslinger in this clever point ‘n click adventure. While clearly inspired by the classics, the art style is as far away from pixellated as it could be, and the interface is much less cumbersome. Two huge positives for many, I’m sure, and while I have no beef with pixel art, it is nice to see a genre entry with a more cartoony look again. Kinda weird to only have one possible interaction with each object, the game automatically changing your cursor, although it is preferable to the constant “I can’t do that.” error messages. 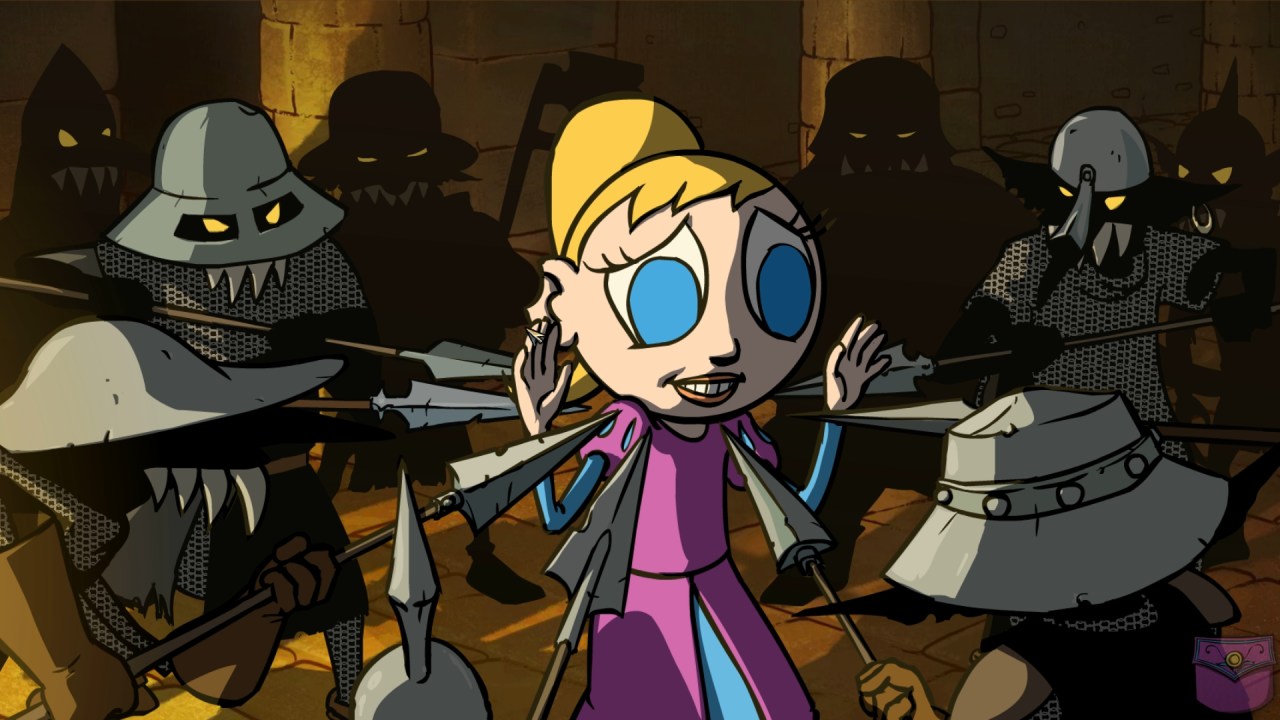 Speaking of interactions, every area – in the demo, at least – features multiple hot spots, each with its own reaction, so be sure to explore the entire screen; who knows what might happen? What, death? No, that’s not gonna happen. Or rather, it kinda will, but you’ll reappear pretty much a puzzle or two before the event if that. Also, failure does lead to humorous mini-cutscenes at times, so again… explore! Explore! Don’t forget that there’s an evil wizard to vanquish, however, or all is lost. Forever. Gone. Completely. Just saying.

That said… if its Kickstarter is unsuccessful, said wizard will indeed win, which is a proper good incentive if nothing else. At the time of writing, $10,614 of $35,000 has been pledged, with 31 days on the clock, the campaign ending on September 5th. Even though the demo has been cut from a WIP build, the entire script is actually complete, along with lots of assets, putting Tsioque well above the much too typical ‘concept’ crowdfunding attempts. In fact, with a bit of luck, the game should be readily available come October 2016; maybe even on Steam, if greenlit prior? Fingers crossed.