Drowning. Man, so many ways to interpret that. So many ways. Can’t wait to see how YOU put it to use in a brand new AGS game, for MAGS August 2015. That’s right, you! Oh, not a game developer? Well, it’s never too late to start, I always say, so get to it! You have until September 3rd, so… plenty time.

Interpret this theme any way you like:
Literal drowning, saving someone from drowning, drowning in paperwork, feeling like you are drowning in a relationship…etc.

Oh and as always, I’ve taken the liberty of presenting last month’s submissions below. No victor just yet as votes are still coming in (hint hint). But for now… get to playing and/or gamedev’ing, eh? 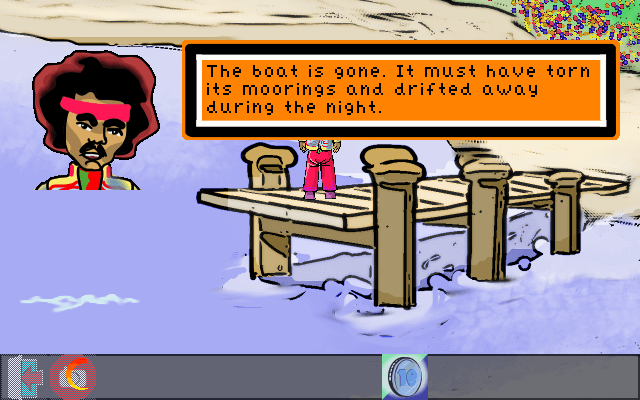 Hendrix Island (Grok)
Hendrix needs to solve a couple of puzzles to be able to get his boat back. This will take him to different parts of the Island. 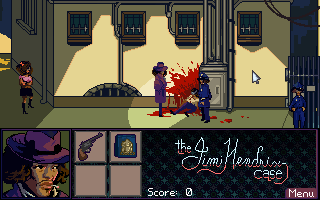 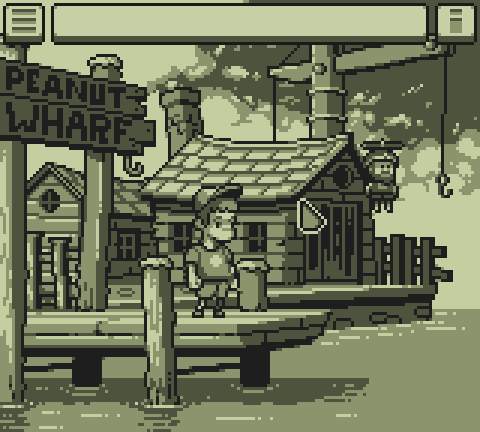 The Surprisingly Short Adventure of Leopold Kettle (Matt Frith)
Join Leopold on his incredibly short adventure on the lovely island of Peanut Wharf.