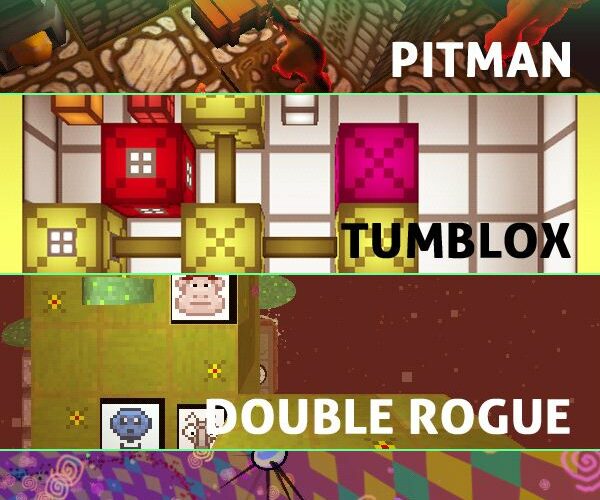 It’s been a while since we last heard anything about TRI, but as Rat King explains in this blog post (where screenshots of the next TRI update can also be seen) there’s a reason for that, and unfortunately, it involves a flood. Mother Nature can be a real pain sometimes. But let’s move on to something more positive, which is in a way also related to TRI‘s development: the Android ports.

As some of you may have noticed, I rarely cover ports, but there are exceptions – like when someone pulls a crazy stunt and drops four on the same day! Madness, I say. And while both Pitman and Tumblox have been on iOS for some time now, Double Rogue and HATESNAKE3D – two-game jam creations – have not graced the mobile crowd with their presence, until now. Maybe they’re next in line for iOS ports? Who knows! In the meantime, here’s a brief rundown of Rat King’s recent Android port-a-thon. 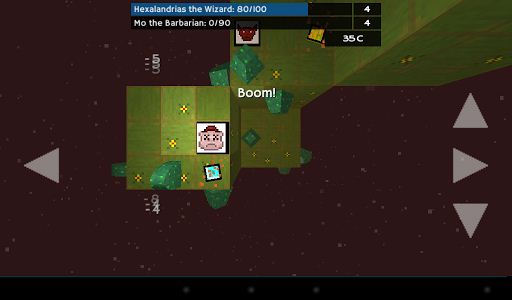 Double Rogue ($0.99 on Google Play)
In the coffee break puzzle rogue-like “Double Rogue” the player always controls two fierce warriors at once, but never at the same time. Transformed by an evil spell to a coin-like being, a blue wizard and a red barbarian have to carefully flip their way through cubic worlds and fight a dozen different enemy types by using their wits and strength. All this to find the fabulous Amulet of Yendor! 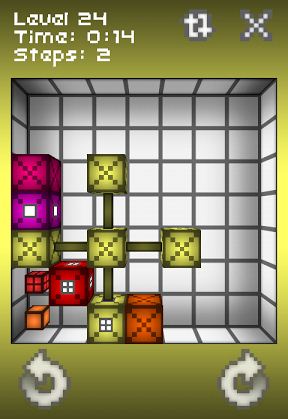 Tumblox ($1.89 on Google Play)
Who would have thought that a simple box full of boxes can be such a brain-twister? By just using buttons or the gravity itself, you can let cubes fall onto their destinations in over 80 carefully handcrafted puzzles. Portals and three dimensional levels add a twist to the simple but addictive gameplay, an additional challenge for your brain cells. Earn all the gold stars by being especially clever and fast! 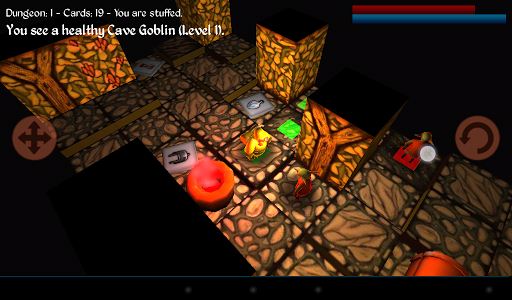 Pitman ($2.49 Google Play)
You are Krumb, a dwarven pitman with the quest for mighty artifacts. On your journey through mysterious mines, swamps and dungeons you will encounter many dangerous enemies, from the malicious cave goblins to the enormous trolls. Drink from health fountains, open treasure chests, collect a wide range of food, weapons and magical items and use them wisely – to eventually stand your ground against the perils that await you! Initially made for the “Seven Day Roguelike Challenge” the game got a complete overhaul. Pitman will let you die a thousand deaths … and make your survival especially satisfying! 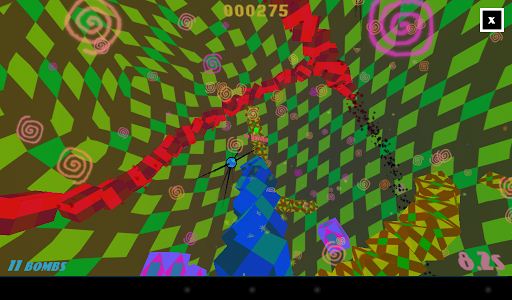 HATESNAKE3D ($0.99 on Google Play)
You’re a space-snake in a box, every 10 seconds your tail becomes a wall, you can use bombs, and the colors are pretty strange. There are other snakes and boxes and wtf

Facebook Twitter LinkedIn Pinterest Tumblr WhatsApp Telegram E-mail
Previous article 'Rotational' Impressions: The Best Love Letter 'Hexagon' Could Wish For
Next article 'Other Space' Impressions: Save a Civilization From Their Own Undoing