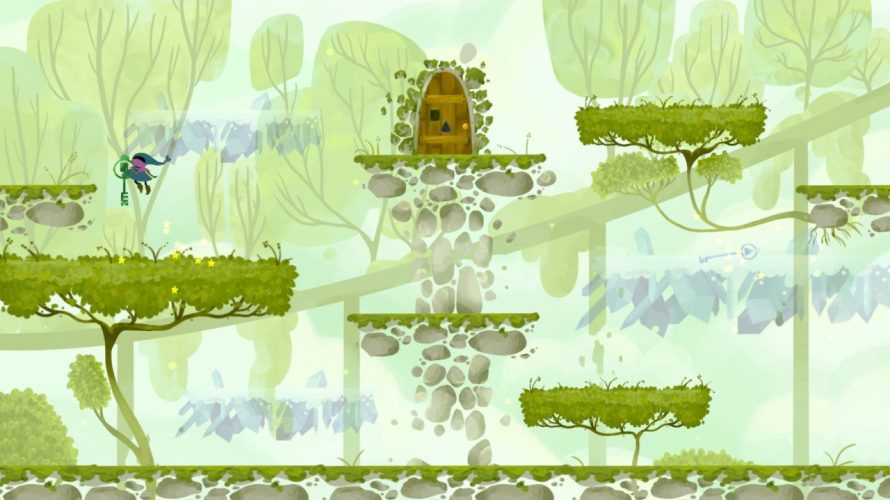 Hood. An odd name to say the least, even if it is carried by a gnomish wizard, who also happens to be the protagonist of Threshold. Oh and he’s lost, desperately in need of your help to traverse “treacherously, unstable lands”, and hopefully get back home safely… someday.


At a glance, this may seem to be just another puzzle platformer like so many before it, but there’s literally more to this one than meets the eye as the world changes around Hood, depending on which direction he’s facing! How’s that for a clever twist, eh? There’ll be more than one way to solve each level too, as players are given plenty of tools to, well, get the job done; rarely a bad thing, in this particular genre.

Sounds fun, right? Darn straight. Now, unfortunately, even though the game has been under development for a while, there are still ways to go – current release window is “last quarter of 2015”. But hey, at least they’re planning – or at least, considering – launching on iOS, Android, PlayStation 4, Xbox One and Wii U, alongside the confirmed (Windows, OS X, Linux) platforms, so there’s that. Whether the console and mobile versions will launch later or at the same time as the desktop ones remain to be seen. 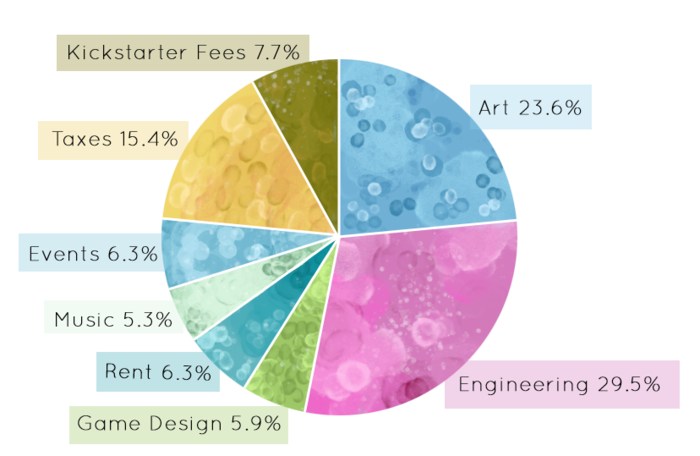 As can be seen above, the majority of funding from the Kickstarter will be spent on ‘engineering’ (‘making the game’, I assume), with the visual aspect as a close second and everything else simply tagging along. Probably explains why they aren’t really asking for much, by today’s crowdfunding standards, too: a meager $47.000 will result in a successful campaign. It’s at $1.286 with 57 days to go, so plenty time left to help out; either by pledging, spreading the word, or providing them with feedback. Helping a Kickstarter project doesn’t necessarily mean busting out that fancy credit card, after all.