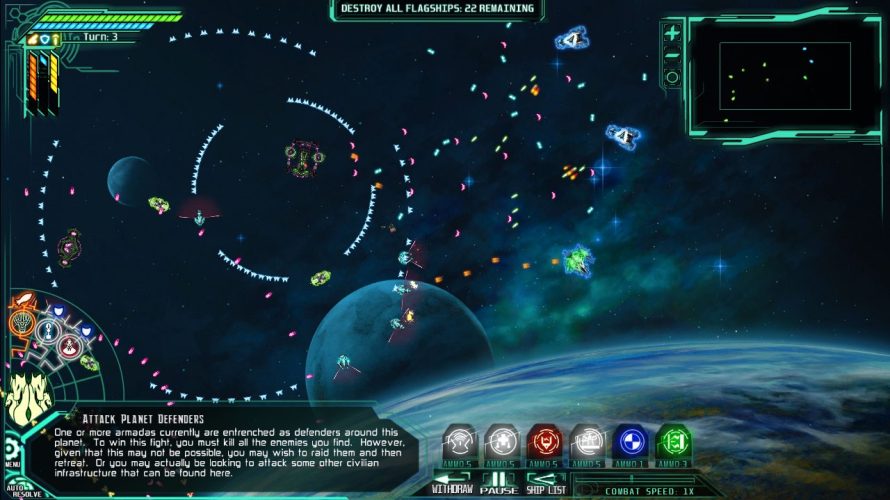 One thing’s for certain, Arcen Games aren’t exactly a lazy bunch. I mean, The Last Federation only came out less than a year ago, and now we’re already looking at its first expansion. Oh and not just that, but the massive 2.0 update launched alongside it, featuring plenty of improvements and tweaks across the board. Space just got a lot more tactical (and fun).

While the main game has changed significantly since its launch back in April, none of the numerous updates compare to what Betrayed Hope adds. See, in this newly released expansion, you’re handed two brand new ways to play the game, in the form of Betrayal and Invasion. Betrayal is, as the name implies, the exact opposite of what players are used to – wage war and wreak havoc, instead of trying to unite everyone. Fun! Meanwhile, Invasion is all about surviving a hostile onslaught from “a grave new threat”. Uh-oh.

Not enough? Well, it also adds “17 new ships, 2 new solar system backgrounds, 32 new abilities, 19 new achievements, 13 new music tracks, and 5 new quests”. That coupled with the two new modes should be enough to keep even the most hardened The Last Federation veterans busy for quite a while. Time to prove once more that you have what it takes to claim victory as an armchair general… in 4X space!

The Last Federation: Betrayed Hope is available from GOG.com, Steam, GamersGate and direct, where it carries a $6.99 price tag (base game required).